Forget sticking a GoPro on your bike helmet -- cameras on a rocket are where it's really at.

This footage just uploaded to YouTube by GoPro shows last November's launch of UP Aerospace’s 10th SpaceLoft rocket launch, a mission for NASA to deploy the Maraia Earth Return Capsule.

The footage is so clear -- and so stunning -- that at times it looks like animation:

"The new payload deployment capability from UP Aerospace was successfully demonstrated, opening the opportunity for future entry, descent and landing technologies to be tested and matured under Flight Opportunities," Paul De Leon, NASA Flight Opportunities Program campaign manager, said in a news release at the time.

The footage was first posted in separate clips last year on UP Aerospace's YouTube page. 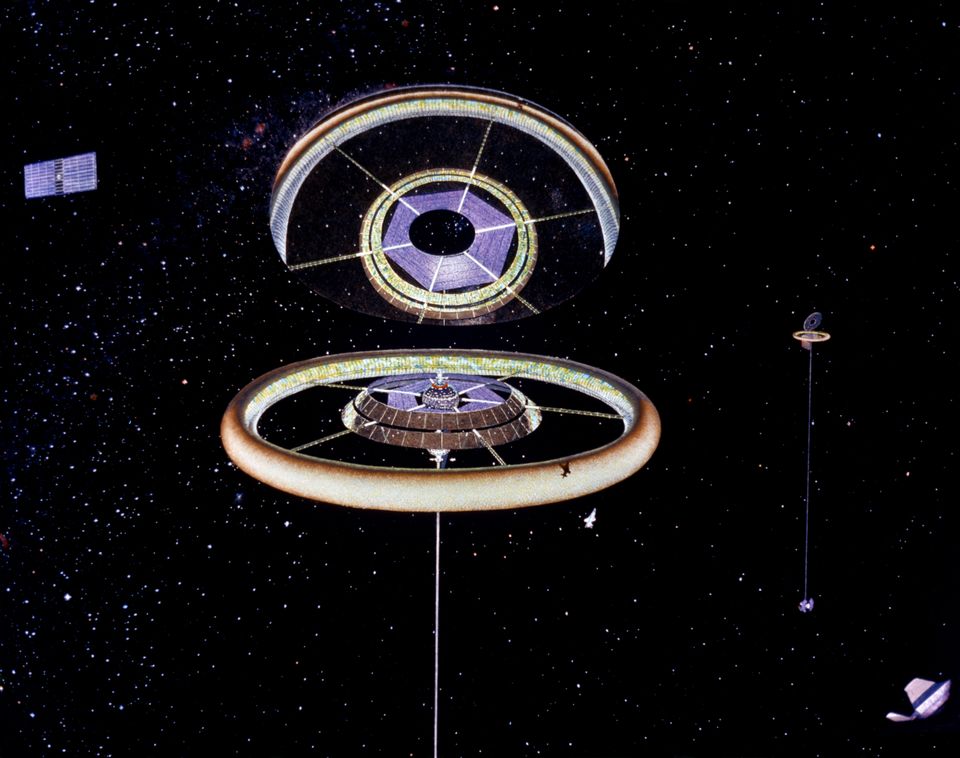