Twitter user Aaron Merry, who uses the handle @Ejyptcentral, tweeted at the celebrity chef earlier this week, asking for some advice. Merry said that he has epilepsy, and after mentioning his disorder at work, he was fired from his chef job later that day.

@GordonRamsay could do with your advice, got fired from my chef job on the way home on the same day I mentioned epilepsy , is that fair ?

Ramsay's response to Merry was pretty much perfect.

That's ridiculous DM I will offer you a job https://t.co/QwskzyHlFQ

Turns out the celebrity chef wasn't kidding around, either. According to BuzzFeed News, Merry's father, Steve, said the HR director of The Ramsay Group later reached out to ask his son to have a meeting in London.

“It’s very easy to say things on Twitter and not back it up," Steve told the outlet. "We’re just incredibly appreciative of Gordon sticking to his word."

Steve also said that the gesture proves that Ramsay's not such a big meanie after all.

"It just shows the kind of guy Gordon is and all that he is about. He didn’t have to do this but it shows he’s actually in touch with Joe Public," Steve told Metro.

However the situation pans out, Steve said he and his son are grateful for Ramsay's offer. 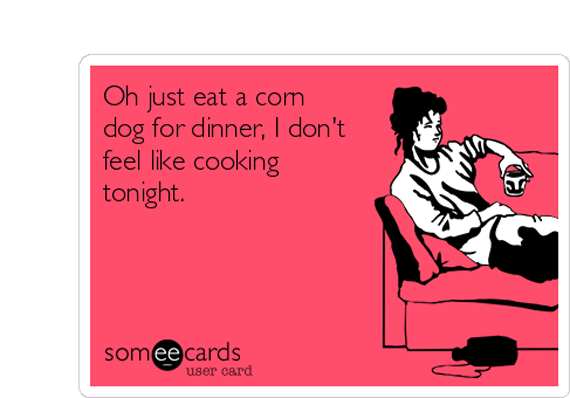