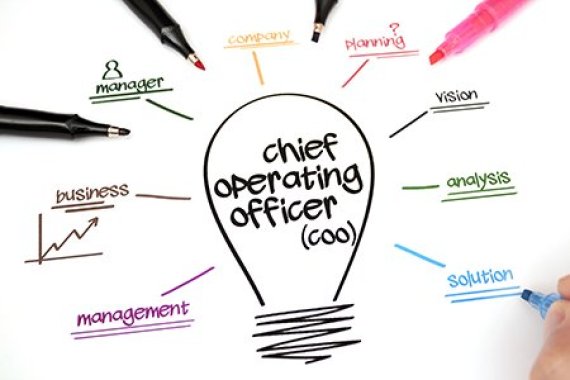 "Operations" has become a difficult term to define over the past 15 years or so, given the disappearance in that time of the Chief Operating Officer (COO) position from a number of companies both large and small. In fact, over 40% of Fortune 500 corporations have eliminated the position altogether. Some argue that the role of a COO conflicts with the authority of the CEO and creates an unnecessary layer of management. While this argument may have some merit, the CEO is ultimately responsible for ensuring the success of the business. Recent research shows that there is a direct correlation between increased organizational performance and the presence of a COO. (Marcel 2009)

The role of the COO has existed forever. One of the best examples that I can think of (Game of Thrones fans will get a kick out of this) is the role of the Hand of the King. The Hand is the king's chief advisor and executor of his command. He manages the day-to-day of running the kingdom and may act on the king's behalf. He's the king's number 2 - or in the king's own words, he's "my shield, my stalwart, my strong right hand". Okay, enough with the Game of Thrones references. The point that I was attempting to make is that in order for an effective leader to lead, she needs to be able to trust that she's got a strong right hand that she can count on to keep the ship afloat.
When an organization doesn't have a clear number 2 in place, if something goes wrong, its leadership is likely to fall victim to a finger-pointing circus in an attempt to figure out precisely who dropped the ball. Was it the president of a division, or the CTO, or maybe someone in Marketing? If you're in the C-Suite in an organizational structure without a COO, then I'm sure you know exactly what I'm talking about. The COO prevents this from happening because if it has to do with the day-to-day of running the business, then it falls on her shoulders. Whether it's Marketing, Technology, Finance, or what have you, she's the one accountable to the CEO and the Board of Directors for getting the job done.

Of course it's ridiculously complicated to find someone capable of taking on the role of the COO, and it's even more difficult finding someone WILLING to do it. But once you've found the right person, your organization is destined for success. The COO frees up the CEO to serve as the public face of the organization and focus on the growth and strategic direction of the company. Not to mention that she eases the board's anxiety about succession plans: more than likely she's slotted as the CEO's successor. Take if from me -- if you're looking to reorg your organization, include a COO in your plans.