Don't laugh. It's true, and it's serious business. Today is the world's first International Happiness Day, declared by the UN to signal the importance of going beyond Gross Domestic Product (GDP) as a measure of progress. We need, says the UN, better measures of society's real wellbeing -- including happiness.

GDP was never meant for the job. In 1934, Harvard economist and Nobel Laureate Simon Kuznets devised the measure to help the U.S. climb out of the Great Depression, but he was clear about GDP's limits, warning congress that "the welfare of a nation can...scarcely be inferred from a measurement of national income..."

How right he was. Since the 1960s, U.S. GDP per capita has doubled, but average happiness? It hasn't budged.

Finally, people are starting to pay attention. Noting what a poor guide GDP has been, an international movement is underway to create metrics of progress that incorporate multi-faceted wellbeing. And, it could be game changer, if you consider this finding of the Gallup Millennium World Survey: Polling almost 60,000 people in 60 countries, Gallup ranked ten things that matter most to people. At the top were health, a happy family life, and a job, while "Standard of Living" -- what the GDP supposedly captures -- was one of the least important. 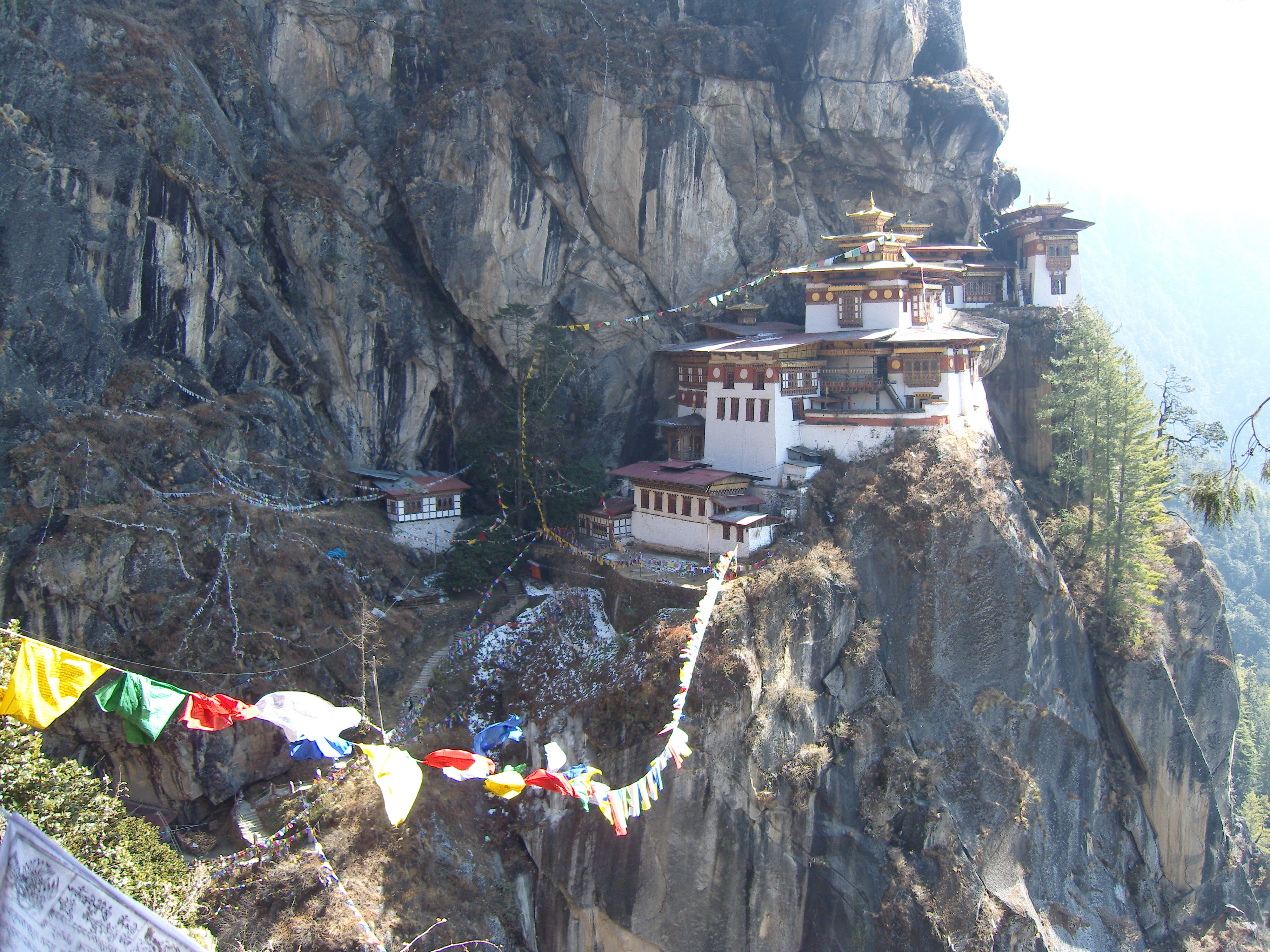 Leading the movement to remake what we measure has been the tiny, mountainous Asian nation of Bhutan, population of 740,000. Its goal is "Gross National Happiness." Six weeks ago, as a member of a UN-promoted International Expert Group for a New Development Paradigm, I traveled to Bhutan where, with a couple dozen others invited from around the world, I deliberated on how to measure wellbeing.

In 2005, after the Fourth King relinquished the throne to his son and instituted a British-style parliamentary democracy, Bhutan began in earnest to build the world's first Gross National Happiness Index -- a comprehensive approach to measuring well-being that includes not only psychological well-being (life satisfaction, emotions, and spirituality) but also subjective assessments in eight other "domains" that include health, education, good governance, and ecological diversity and resilience. Five years later a Bhutan survey found 41 percent of its people happy, meaning they'd attained "sufficiency" in two-thirds of (weighted) indicators, such as work, literacy and housing. Only 10 percent were "unhappy."

Then, in 2011, Bhutan took leadership on the world stage. In July it sponsored, with 68 co-sponsors, UN resolution 65/309, "Happiness: Towards a Holistic Approach to Development," which flatly stated that GDP doesn't reflect the goal of "happiness" and declares that a "more inclusive, equitable and balanced approach is needed..."

Already, a number of countries, including Canada, France and Britain "have added measures of citizen happiness to their official national statistics." Just one year ago, Japan launched its first Quality of Life Survey that leads off with "a sense of happiness." Italy is also a leader, in part using online consultations with citizens to develop twelve domains for measuring well-being, including health and the environment, along with specific indicators like "quality of urban air."

Here in the U.S., two state governments, Maryland and Minnesota, have gotten serious about happiness -- generating more realistic, comprehensive measures of progress. Maryland's Genuine Progress Indicator both subtracts and adds about two dozen things that GDP doesn't capture: from, on the negative side, the costs of lost leisure time (as much as $12.5 billion a year), pollution clean-up and crime to, on the positive side, the value of volunteer work.

And in 2011 the city of Somerville in Greater Boston became the first U.S. metropolitan to survey its residents on their happiness and wellbeing -- finding, among many discoveries, that the city's "beauty and physical setting" are "relatively important" in how residents value Somerville.

On the first International Day of Happiness, just knowing these initiatives are getting underway and taken seriously by the United Nations, makes me happy.