Got Milk? No longer.

The iconic advertising campaign will be retired after 20 years of reminding us that there's no shame in wearing a milk mustache, Ad Age reports.

The iconic line was first created by advertising firm Goodby, Silverstein & Partners in 1993 and popularized by The Milk Processor Education Program, the milk marketing group that has now decided to end the once-popular campaign. 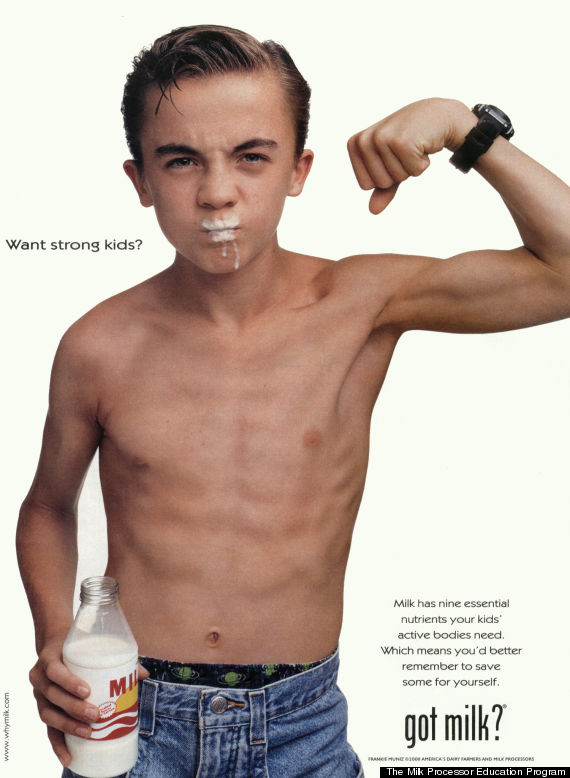 The decision to kill the ad campaign was fueled in part by sagging milk sales in recent years. The original "Got Milk?" campaign reportedly will only live on in California.

The first Got Milk commercial ever premiered on October 29, 1993.

In its place, the milk-processing industry has launched a new slogan, "Milk Life," in an attempt to highlight the protein benefits of the drink, according to Ad Age.

Sal Taibi, president of Lowe Campbell Ewald, the advertising firm behind the new "Milk Life" ads, explained the idea behind the new campaign in an email to The Huffington Post.

"In the past, we have been saying that everyone needs to drink milk," Taibi wrote. "Now, we are showing what milk does for you."

Here's what the new "Milk Life" will look like: