The NYPD is asking for the public’s help in locating the 16-year-old who was last seen leaving home Monday afternoon on the way to Barclays Center in Brooklyn.

The public can also submit their tips by logging onto the Crime Stoppers website or texting their tips to 274637(CRIMES) then enter TIP577.

UPDATE: June 27, 6:15 p.m. ET ― Though it was initially unclear whether a missing persons report had been filed, Arlo Logue, who is also known as Jade Logue, was reported missing on Monday, according to Gossip Cop.

“Gotham” star Donal Logue is reaching out on social media after his child, Jade Logue apparently went missing. Jade is 16, according to reports.

Not many details are known at this point, but fans and friends have offered support to Logue on social media. Kurt Sutter, the creator of “Sons of Anarchy,” one of the many series that Logue appeared on, was among those to retweet the message.

The NYPD told HuffPost they can’t confirm or deny a report has been filed on a potential missing person except to that person’s family, though E! News is reporting no formal complaint is on file at this time.

HuffPost has reached out to Logue’s reps for more information. 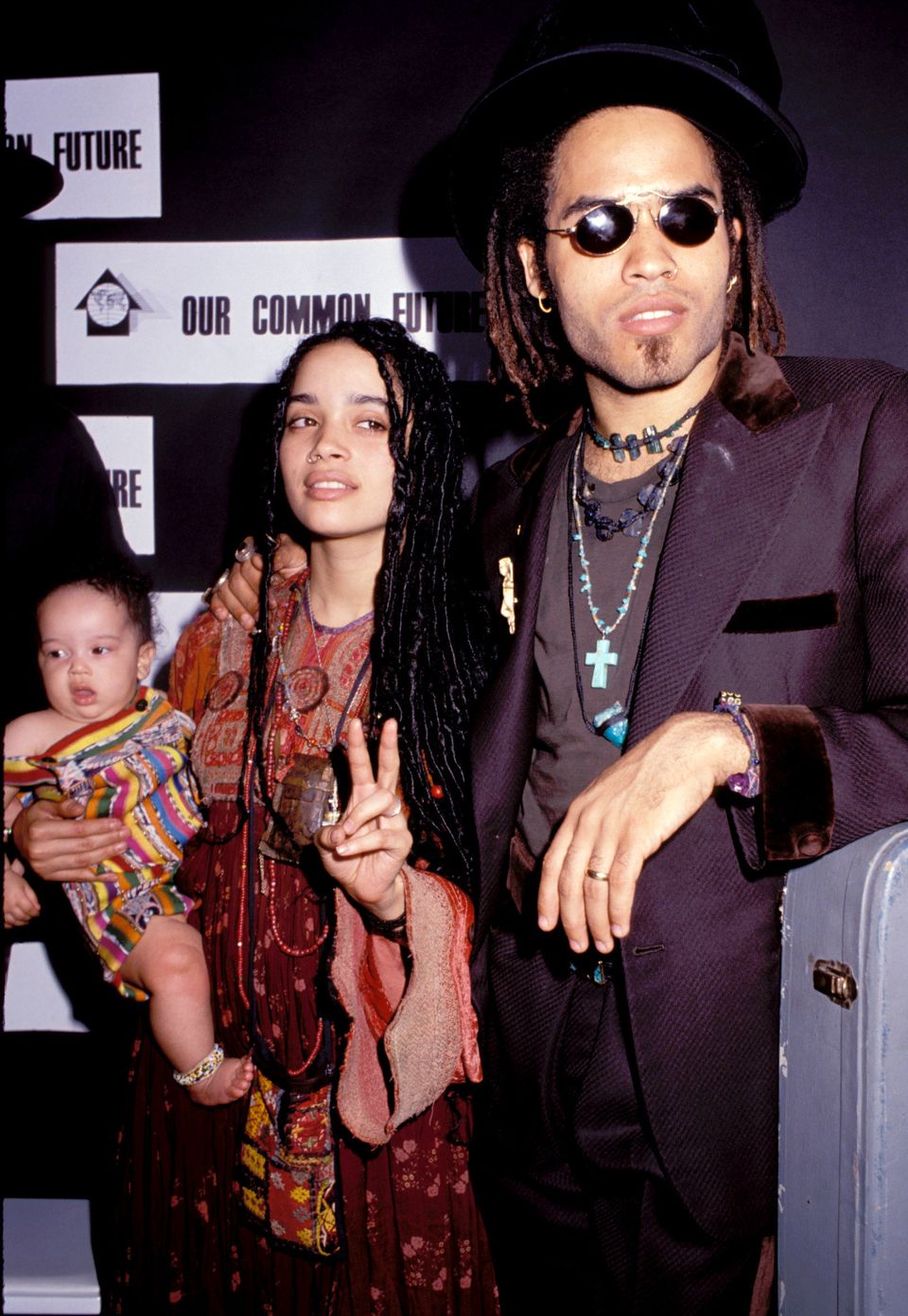 1 / 34
Lenny Kravitz & Lisa Bonet
In 1988, Lenny Kravitz and Lisa Bonet welcomed a daughter named Zoe. After the couple divorced in 1993, Bonet went on to have two more kids with actor Jason Momoa.
Getty