"Gotham" will follow the origin story of police commissioner James Gordon (Ben McKenzie) as an idealistic rookie detective. Donal Logue plays his hardened partner and mentor, Harvey Bullock, who's a little rough around the edges and plays "loose with procedure but gets results." His character portrait below features everything you want in a TV cop: badge, leather trench coat, wild beard and detective hat. 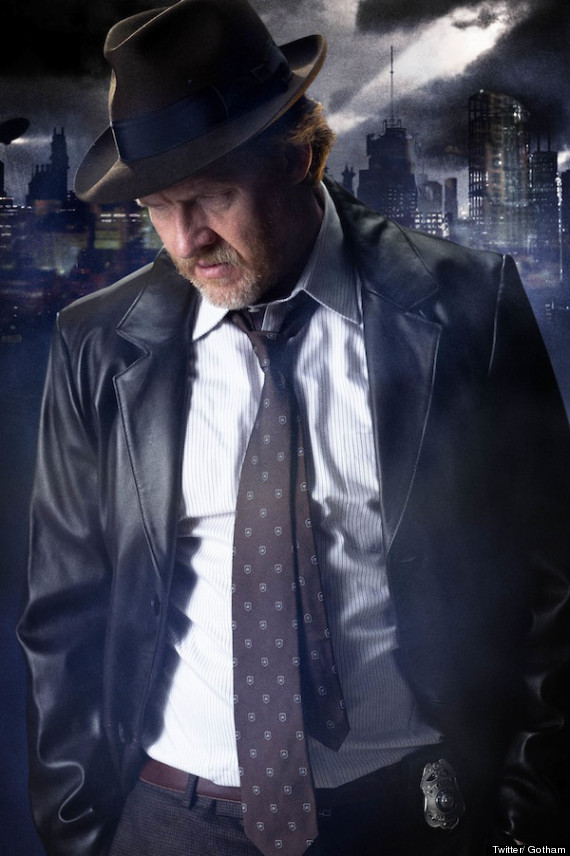 The network also released a photo of Camren Bicondova in costume as young Selina Kyle, a.k.a. Catwoman. She'll share scenes with young Bruce Wayne (David Mazouz), who at this point is just a heartbroken tween. In "Gotham," Kyle is described as "a teenage orphan, who is suspicious and wholly unpredictable. A street thief and skilled pickpocket, she's dangerous when cornered." 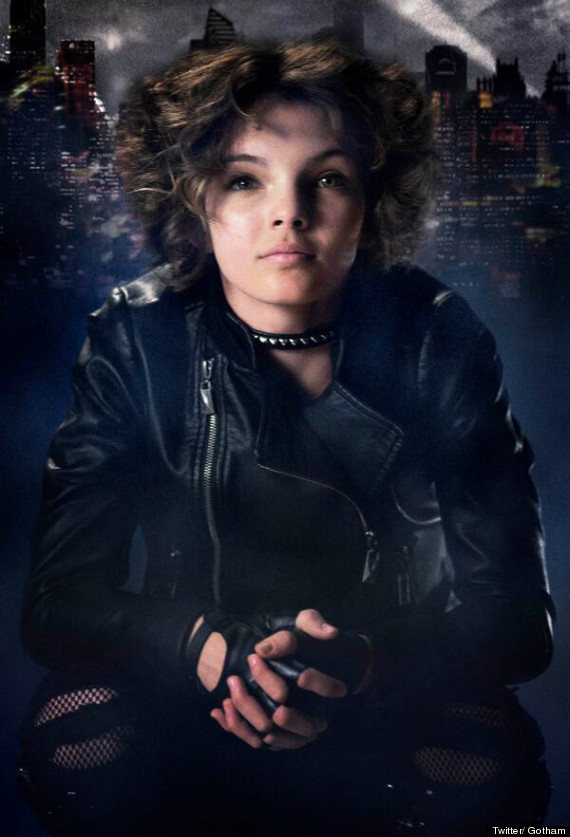 The cast also includes Jada Pinkett Smith as Fish Mooney and Robin Lord Taylor as Oswald Cobblepot (the Penguin). "Gotham" was ordered straight to series back in September.

Want more "Gotham"? Take a look at these on-set photos of Ben McKenzie as James Gordon: 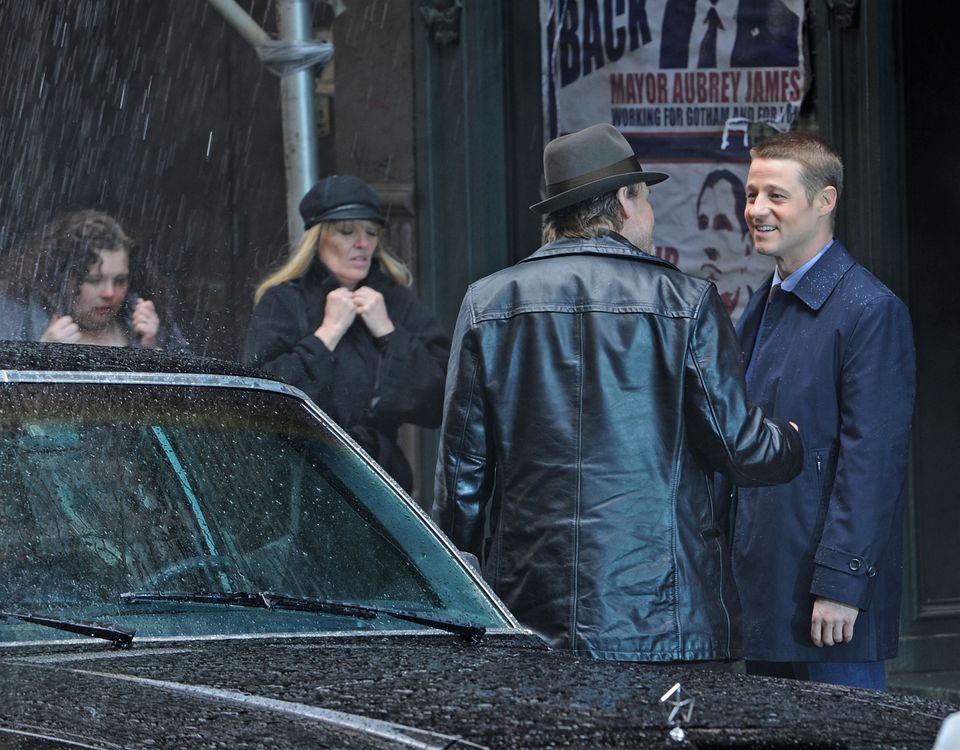