Has the Joker been revealed?

A huge, insane, unbelievable and mind-blowing "Gotham" fan theory is making its way around the Internet, but the craziest thing of all is that it kind of makes sense.

Originally posted on Reddit, the theory suggests that the show's Penguin, Oswald Cobblepot, is actually the Joker.

Redditor Cohencide first points out that the Cobblepot on the show is not the traditional Penguin we've grown accustom to in the "Batman" franchise. He's not short and fat; he's got an umbrella, but he hasn't shown any extreme love of birds; and he's not a master burglar.

The theory continues saying that the version of the Penguin on "Gotham" is tall and thin, he's more of a gangster than a burglar and he's a "psychotic mass murderer who sometimes poisons people," which sounds more like Joker's traits than those of the Penguin.

Plus, he's got that nifty green and purple suit. 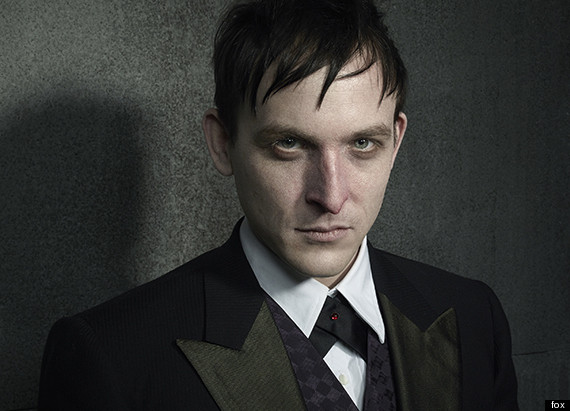 The biggest breakthrough in the theory is that "Gotham" has already made it clear Oswald Cobblepot is supposed to be dead.

In the series, Jim Gordon actually helped the Penguin fake his death by intentionally missing him with a shot and pushing him off of a dock. Reddit explains how this fact will help Cobblepot set himself up to be the Joker:

He knows that with such an unusual name it's bound to get back to Fish Mooney that someone named Oswald Cobblepot is still in Gotham. So he hires a short fat kid to go around telling people his name is Oswald Cobblepot. This kid idolizes the Joker so he does everything he can to be more like him. He dresses like him, he walks like him, he carries an umbrella just like him.

The theory states that this would allow the real Cobblepot to take on the identity of the Red Hood, one of Joker's origin stories. In that storyline, Joker first conceals his identity by wearing a red costume and then ends up falling in chemicals to escape Batman, becoming disfigured and later coming back as the Joker.

Other Redditors point out that Penguin actually is a gangster, owning various clubs in the city; Moviepilot states that this shift would mean drastic changes to each character's background story; and "Gotham" is supposedly the story before Batman (Red Hood never actually becomes the Joker until after he's confronted by Batman).

It's already been reported that the show will tease various possible Jokers, such as the comedian who appeared in the "Gotham" trailer, so be prepared for more theories to come.

In the end, only time will tell if this theory actually has any merit, but, again, that is a nifty green and purple suit that Penguin wears. Well done, Reddit. 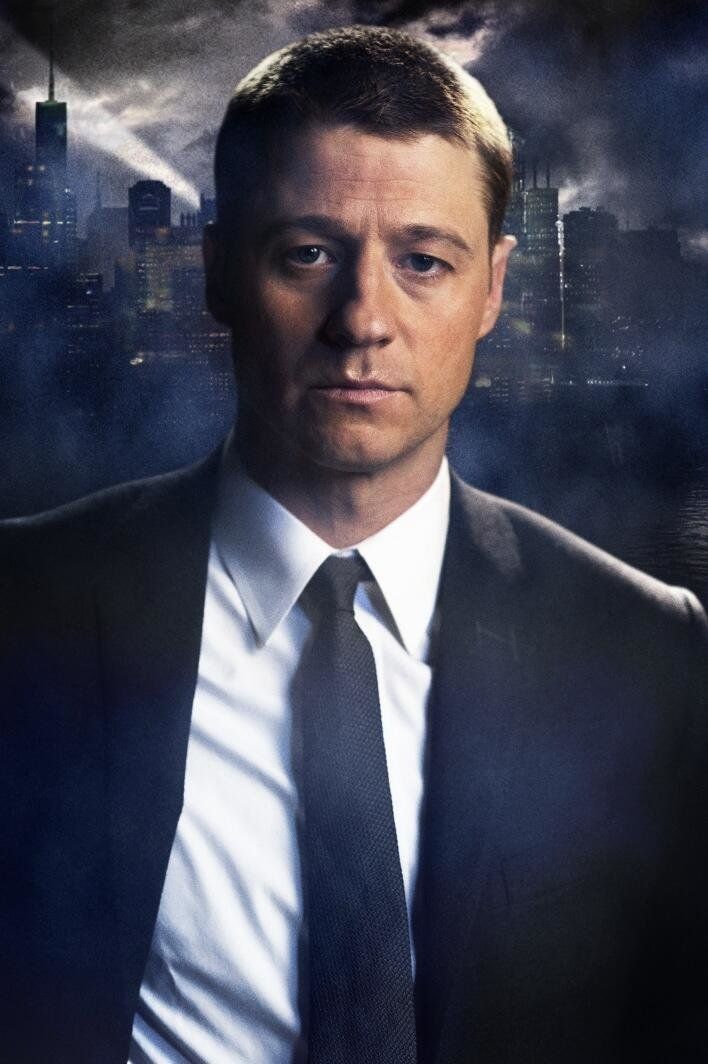