At least one person isn't a fan of the "Glee" treatment of Gotye's blowout hit, "Somebody That I Used to Know": Gotye himself.

The Australian singer dissed the song cover in an interview with his native country's The Sunday Mail, saying, "They did such a faithful arrangement of the instruments but the vocals were that pop 'Glee' style, ultra dry, sounded pretty tuned and the rock has no real sense, like it's playing to you from a cardboard box."

He later added, "It made it sound dinky and wrong."

Harsh words for the Darren Criss and Matt Bomer April 10 performance (and a following SNL appearance) that helped drive "Somebody" to the top of the charts (the countless covers didn't hurt, either). Perhaps Gotye feels he's become a bit too mainstream for his own good: "Somebody" currently reigns at No. 1 on the Billboard Hot 100 Chart (where it's charted 15 consecutive weeks), while the music video has racked up more than 174 million views.

What do you think, readers? Compare both versions and let us know your thoughts in the poll and comments section below. 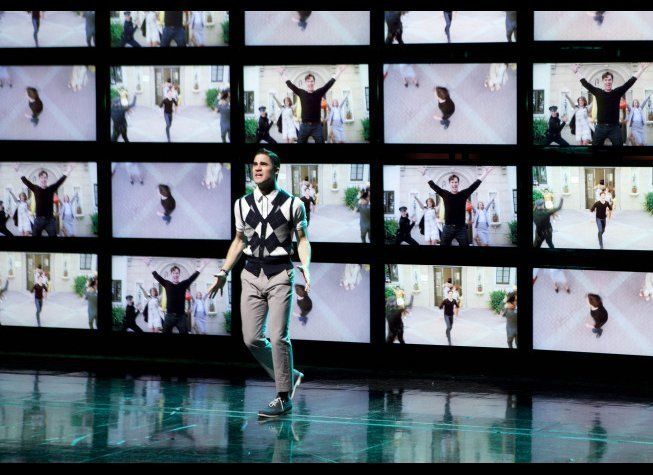