One of the most difficult challenges facing Western governments today is to enable and channel the transformative -- and, for individuals and companies, self-empowering -- forces of technological innovation. They will not succeed unless they become more open to creative destruction, allowing not only tools and procedures, but also mindsets, to be revamped and upgraded. The longer it takes them to meet this challenge, the bigger the lost opportunities for current and future generations.

Self-empowering technological innovation is all around us, affecting a growing number of people, sectors and activities worldwide. Through an ever-increasing number of platforms, it is now easier than ever for households and corporations to access and engage in an expanding range of activities -- from urban transportation to accommodation, entertainment and media. Even the regulation-reinforced, fortress-like walls that have traditionally surrounded finance and medicine are being eroded.

The emergence of anti-establishment and non-traditional political parties and candidates on both sides of the Atlantic is complicating even the most basic elements of economic governance.

This historic transformation will continue to gain momentum as it expands in both scale and scope. But its benefits will not be fully realized unless governments take steps to empower the forces of change, ensure that the massive positive externalities are internalized and minimize the negative impacts. Unfortunately, this is proving extremely difficult for many advanced-country governments, partly because the failure to recover fully from the recent crisis and recession has undermined their credibility and functioning.

The emergence of anti-establishment and non-traditional political parties and candidates on both sides of the Atlantic is complicating even the most basic elements of economic governance, such as enactment of an active budget in the United States. In this context, taking the steps needed to upgrade economic systems, including infrastructure in the U.S. and the incomplete union in Europe, or to meet historical challenges like the refugee crisis, seems all but impossible.

Western political and economic structures are, in some ways, specifically designed to resist deep and rapid change.

In fact, Western political and economic structures are, in some ways, specifically designed to resist deep and rapid change, if only to prevent temporary and reversible fluctuations from having an undue influence on underlying systems. This works well when politics and economies are operating in cyclical mode, as they usually have been in the West. But when major structural and secular challenges arise, as is the case today, the advanced countries' institutional architecture acts as a major obstacle to effective action.

The political influence of financial donors and lobby groups add to the challenge. Rather than promoting actions aimed at improving the long-term well-being of the system as a whole, these actors tend to push micro objectives, some of which help the traditional, often wealthy elements of the establishment maintain their grip on the system. In doing so, they block the small and emerging players that are so vital to upgrading and transformation. 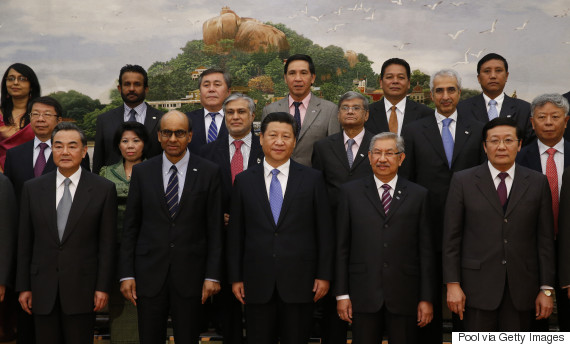 Xi Jinping poses at a meeting of representatives at the signing ceremony for the Asian Infrastructure Investment Bank. Takaki Yajima-Pool/Getty Images.

All of this serves to complicate an imperative that is relevant not just to governments, but also to companies and individuals that must adapt to changing circumstances by upgrading their structures, procedures, skills and mindsets. Few are eager to self-disrupt, a process that takes us out of our comfort zone, forcing us to confront our long-standing blind spots and unconscious biases and adopt a new mindset. But those who wait until the disruptions are unavoidable -- easy to do when governments do not mount a timely response -- will miss out on the huge advantages that technology offers.

Even when governments decide to implement policies that enable economic upgrading and adaptation, they cannot do so in isolation. With technology enabling unprecedented mobility and connectivity, the jurisdictional power of nation-states is being eroded, meaning that a truly effective response -- one that unleashes the full benefits of disruptive technologies -- is impossible without multilateral cooperation and coordination.

The best option for Western governments is thus to pursue gradual change, propelled by a variety of adaptive instruments, which would reach a critical mass over time.

But multilateralism is undergoing a transformation of its own, driven by doubts about the legitimacy of existing structures. With reforms of the traditionally Western-dominated institutions having stalled, there have been moves to create alternatives; China's Asian Infrastructure Investment Bank, for example, competes directly with the World Bank and the Asian Development Bank in some areas. All of this makes global-level responses more difficult.

Against this background, a rapid and comprehensive transformation is clearly not feasible. (In fact, it may not even be desirable, given the possibility of collateral damage and unintended consequences.) The best option for Western governments is thus to pursue gradual change, propelled by a variety of adaptive instruments, which would reach a critical mass over time.

How economies function is changing.

Such tools include well-designed public-private partnerships, especially when it comes to modernizing infrastructure; disruptive outside advisers -- selected not for what they think, but for how they think -- in the government decision-making process; mechanisms to strengthen inter-agency coordination so that it enhances, rather than retards, policy responsiveness; and broader cross-border private-sector linkages to enhance multilateral coordination.

How economies function is changing, as relative power shifts from established, centralized forces toward those that respond to the unprecedented empowerment of individuals. If governments are to overcome the challenges they face and maximize the benefits of this shift for their societies, they need to be a lot more open to self-disruption. Otherwise, the transformative forces will leave them and their citizens behind.

Governments Must Self-Disrupt to Innovate
9 'Utopias' That Really Exist 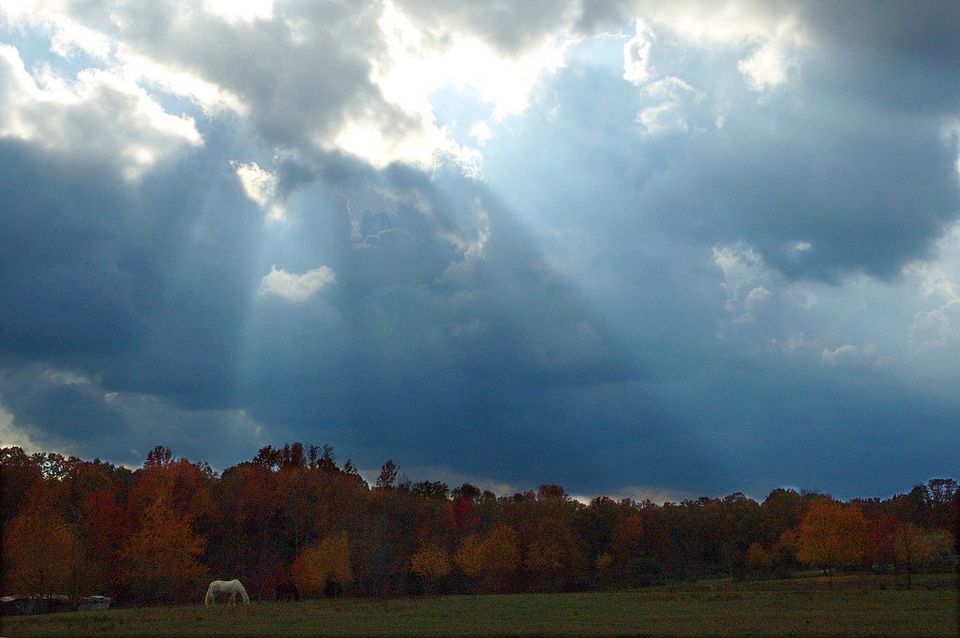 1 / 9
The Farm, Lewis County, Tennessee
In 1971, a group of 300 flower children and free-thinkers left San Francisco to blaze a trail out east, settling in rural Tennessee to become the founders of what is now America's oldest hippie commune. <a href="http://www.thefarmcommunity.com/" target="_blank">The Farm</a>, located just outside Summertown, Tennessee, is still around to this day, and was the subject of the 2012 documentary "American Commune." Now composed of roughly 200 members, the vegetarian intentional community was founded on -- and still lives by -- their core values of nonviolence and respect for the environment.
Flickr: biotour13