Bullets and booze: What could go wrong?

“Georgia law allows persons with gun permits to bring their weapon into a restaurant that serves alcohol. We are taking it even a step further,” Kristina Brown, co-owner of the Governor’s Club gun shop, told WSB.

One of those safety measures prohibits customers who order a drink from re-entering the firing range, which will be separated from the club's cocktail lounge, Brown tells WSB.

“It’s not really anything new. It’s what things are changing to,” Brown told city council members during Monday's hearing, according to Patch, asserting that alcohol is served at firing ranges in Arizona and Kentucky.

Lee Hill, a spokeswoman for the Arizona Department of Liquor Licenses and Control, told HuffPost that licensing records did not show any gun ranges in the state with an alcohol permit. Kentucky alcohol officials did not immediately respond to a request for comment.

Brown, who runs the club with her husband, Bert, is only the latest gun store owner to capitalize on rising sales in America by offering something extra with their weapons. Tracey's Dream Weavers Salon and Sporting Goods in Kansas sold haircuts with its pistols up until last month, when its owner was arrested for providing firearms to a felon.

Construction of the new $3.5 million range at the Governor's Club is now underway. Brown expects it to open for business some time around Christmas, Patch reports.

“We have a $3.5 million investment here,” Bert Brown told the Powder Springs city council, according to Patch.

“Unfortunely [drinking] is part of our society,” he added, “and this is hard even coming from my mouth, but there’s a certain amount of concern that we would not be successful with this type of product if we did not have the ability [to serve alcohol].” 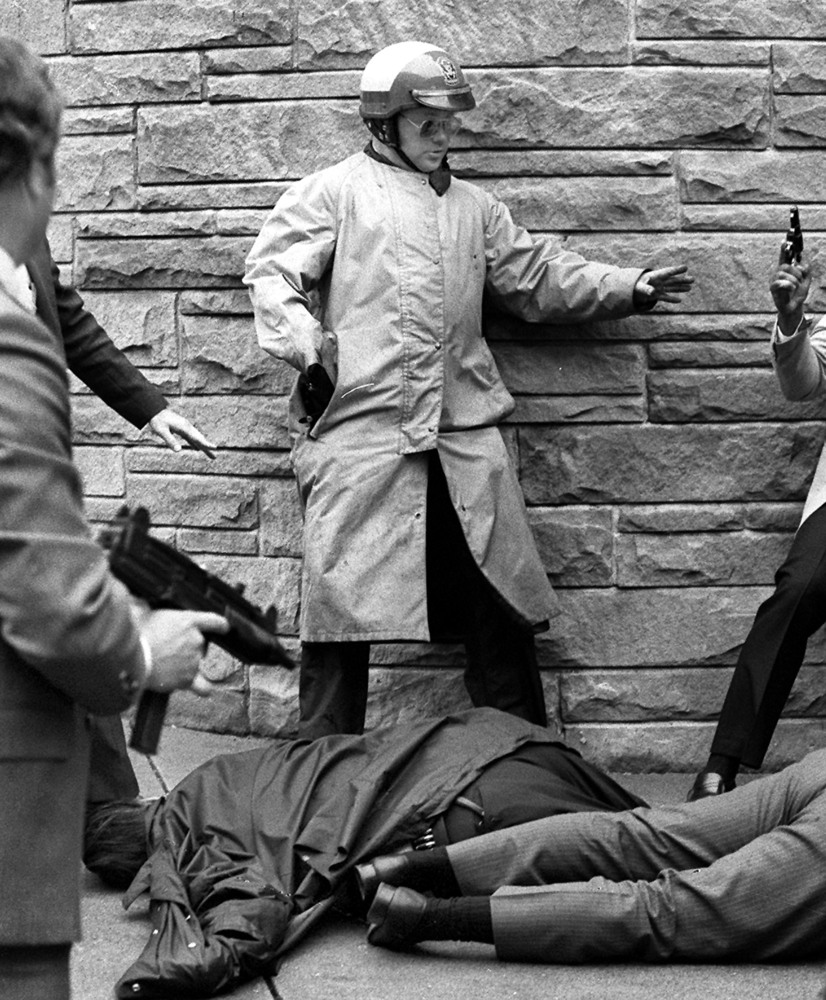