Beer is one of America's favorite beverages. We love high-end craft beers, bottom-shelf cheap beers and everything in between. Each city has a favorite beer, a brewmaster that's a hometown hero and a bar they're trying to keep a secret so that it doesn't get too crowded.

So, naturally, cataloguer of all things manly and stylish, GQ Magazine has gone and let the secret out: here are GQ's five best beer cities in America.

Go check out all the gems GQ dug up for you. Happy beering, America! 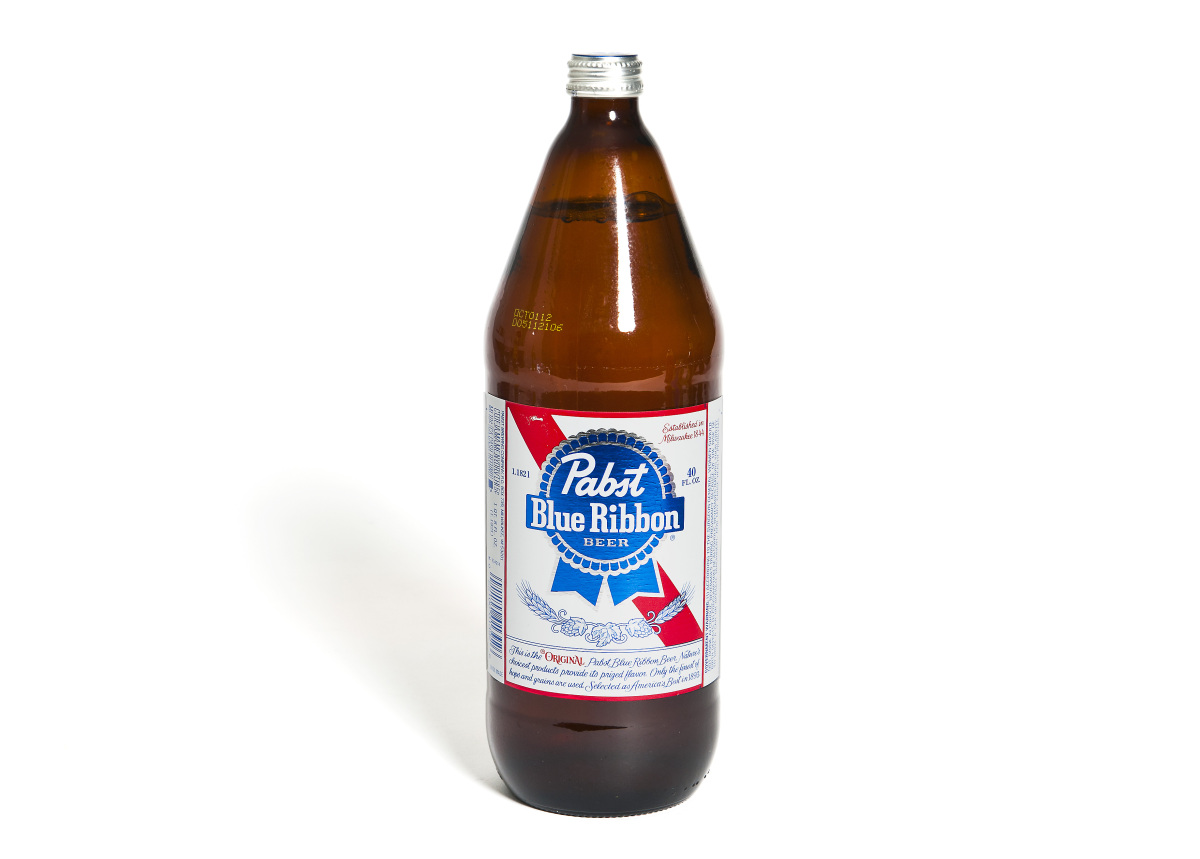