Some Lands' End customers are none too happy with the company for sending them a free issue of GQ magazine.

The magazine featured model and actress Emily Ratajkowski almost nude on the cover of its July issue. 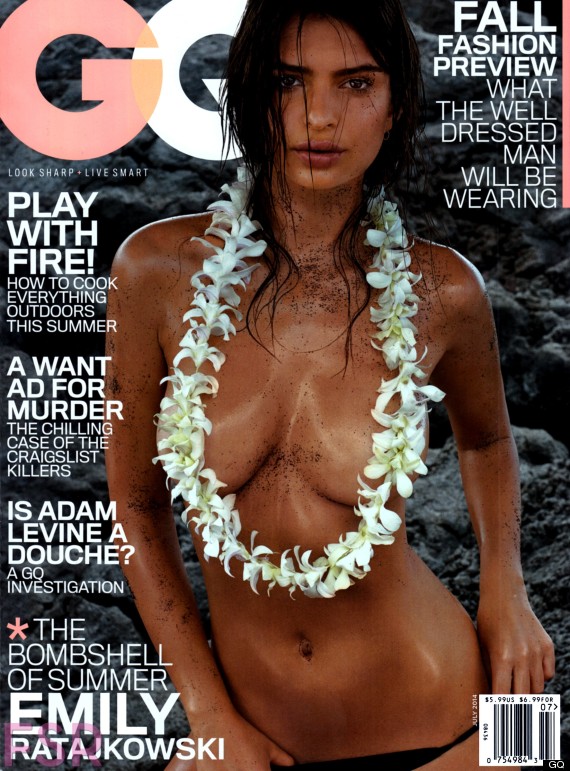 The New York Times reported that some parents who received the magazine — as part of a promotion for customers who spent $100 or more — were outraged. The gist of the complaints was that the cover was "pornographic" and "absolutely OBSCENE."

Lands' End has since apologized, and switched customers who received GQ to Conde Nast Traveler instead. We are sure CN Traveler's covers are less likely to offend.