GQ released the cover images for its 18th Annual Men of the Year issue this morning (Nov. 12) -- and the photos are smoldering. Justin Timberlake, Matthew McConaughey, Kendrick Lamar, Will Ferrell and the late James Gandolfini star on the five covers, which will hit newsstands on Nov. 19.

In the December issue, Timberlake discusses his big year and reveals that as suave as he may appear, he's the complete opposite of "cool."

“Listen, I’m not cool," he admits. "Being cool is about keeping your blood pressure steady. So no. Don’t be cool. Be passionate. Be dedicated. Be tenacious. Be uncompromising. Be pissed. Be happy. Be sad,” he pauses. It’s important to take risks, he says. To do sketch comedy when you’re supposed to be staying in your lane as a singer. To do movies when all people want is your next album.

"I’ve made a career out of doing things that I should not be doing. I wasn’t cool about it,” Timberlake continues. “Because being cool would have meant I passed up on those opportunities. If you do that, it’s because you’re afraid. And what are you afraid of? You know?”

As for his reputation, the former *NSYNCer says life is all about moving forward.

“I don’t see myself as someone who’s ever going to be defined by one moment,” he says. “It’s on to the next.”

For more with Timberlake, head over to GQ.com.

See the GQ Men of the Year covers below: 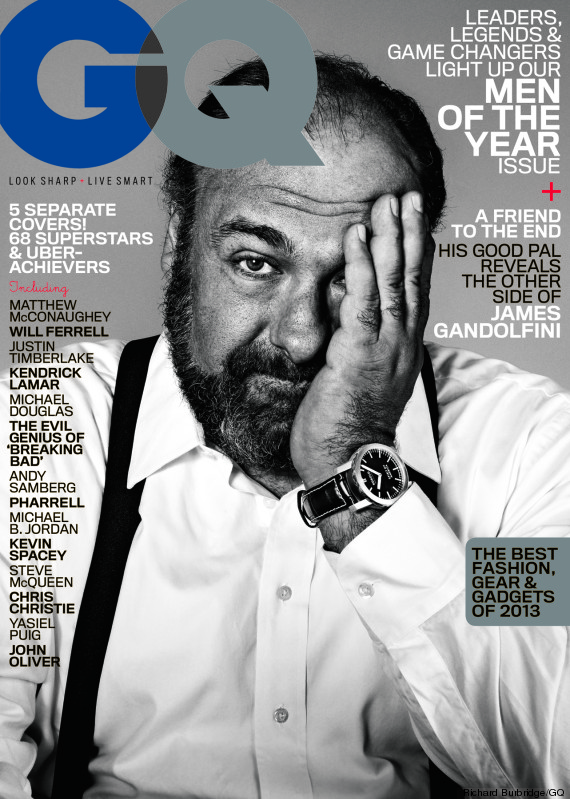 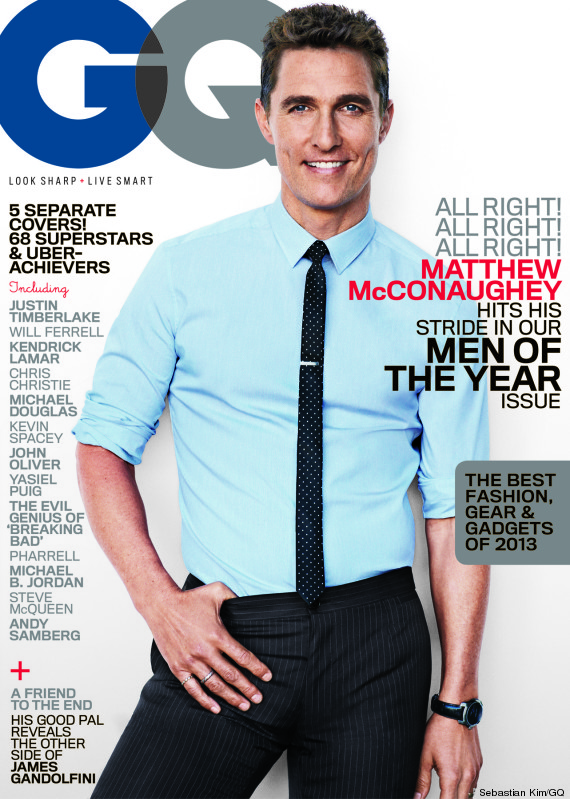 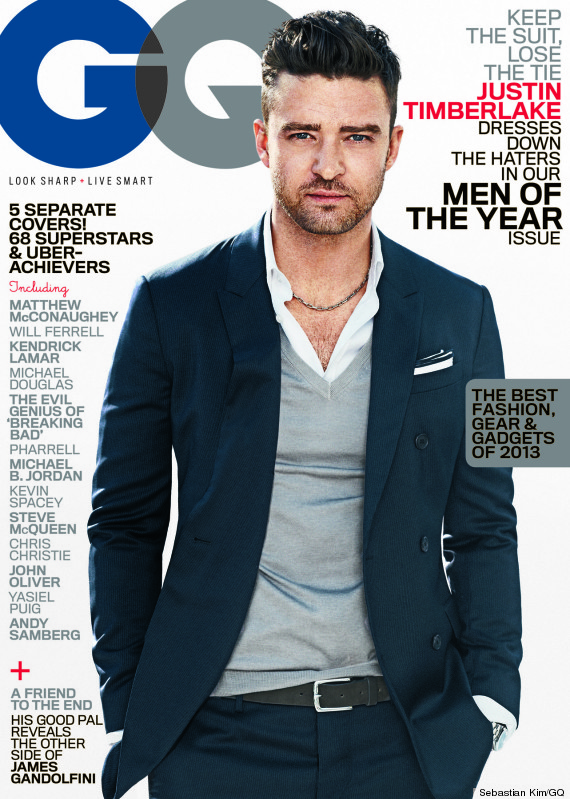 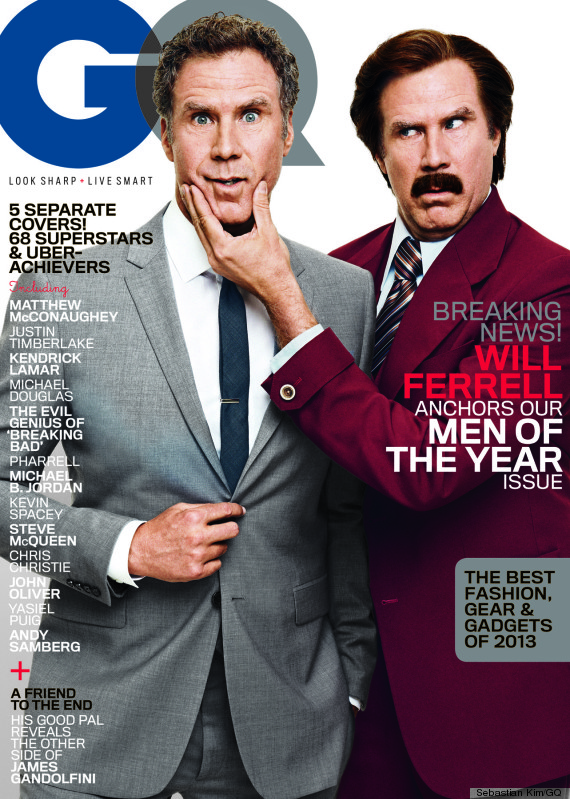 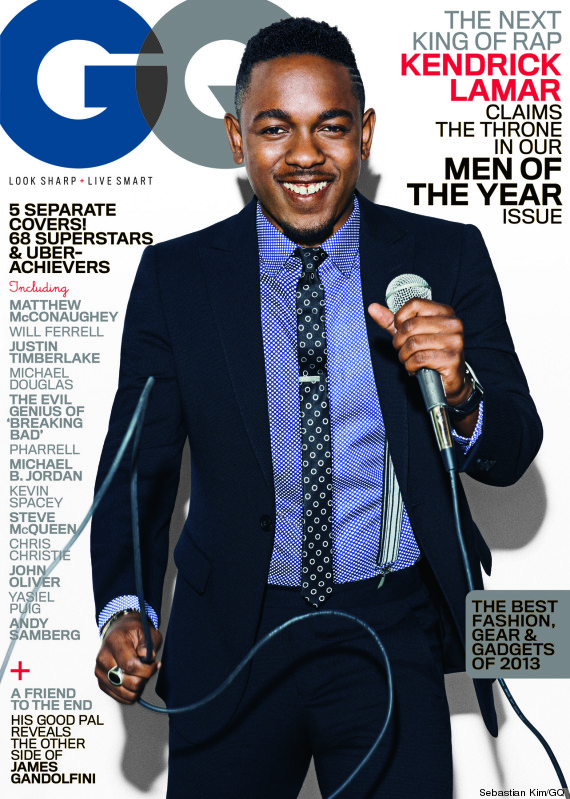