Trends come and go, but some fashions never go out of style. In our new series, we're paying homage to the signature items that have turned our favorite stars into style icons.

The item: Her Hermès "Kelly" bag

Why we love it: Grace Kelly was just a Philadelphia girl with a dream of acting... who eventually became a movie star... who eventually married Prince Rainier III and become Princess consort of Monaco. All the while she developed an impeccable sense of glamorous yet understated feminine style, epitomized by her Hermès leather pocketbook. She had it on hand the day she announced her engagement to the prince, and she reportedly carried it most frequently when she was pregnant with her daughter Caroline to shield her figure from the prying press. She used it enough, of course, that it was renamed the "Kelly" bag. 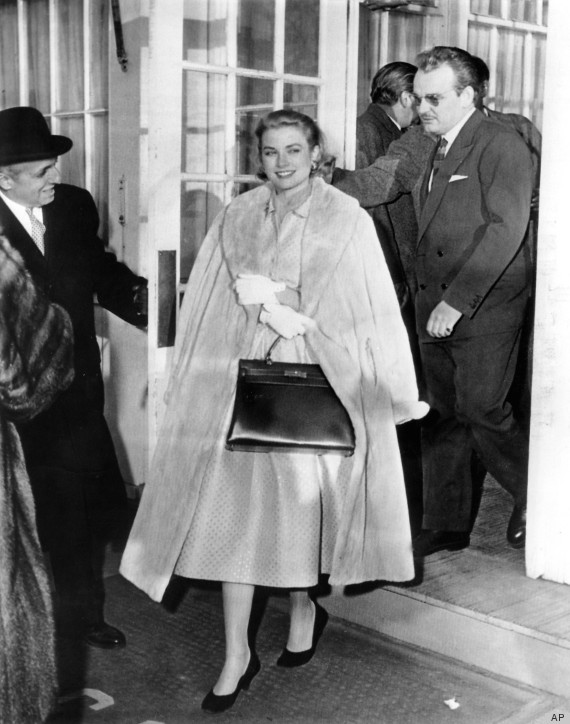 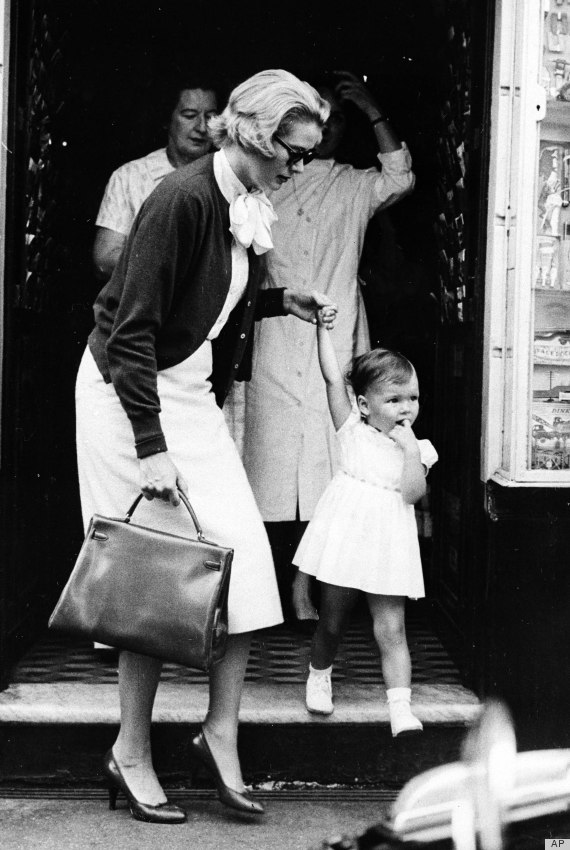 She was always beautiful...