She left the big screen for good in 1956, going from "High Society" to the high society, and now, nearly 30 years after her death, the late Princess of Monaco will take another turn in the movies.

According to The Hollywood Reporter, European producer Pierre-Ange Le Pogam has won the rights to an in-demand spec script about one of Oscar winner Grace Kelly's greatest triumphs in her second life as Monacan royalty. The film will focus on the six month period in 1962 in which Princeess Grace used her smarts and charms to save the small nation's government from being overthrown by the French.

The basic history goes like this: French President Charles de Gaulle was unhappy that Monaco was a prime tax shelter for his citizens, and told Prince Rainier III that if they didn't change their laws in half a year's time, there would be repercussions. That's when Kelly sprung into action, using her smarts and charm on the European political system in much the same way she did in Hollywood.

Kelly was 33 years old at the time, a former Hollywood beauty who set the international stage alight with her smile and regality. She had starred in a long string of Hollywood hits, including three films for Alfred Hitchcock, "High Noon," "Mogambo," for which she was nominated for an Academy Award, and "Country Girl," which netted her the golden statue.

Given her young age and beauty, we set out to come up with a few ideas of who might be able to play the Princess. Some of them are a bit younger, some a bit older, and some right at that age; Hollywood can do extraordinary things with makeup. Let us know in the comments who you think should take on the role!

For more on the film, click over to The Hollywood Reporter. 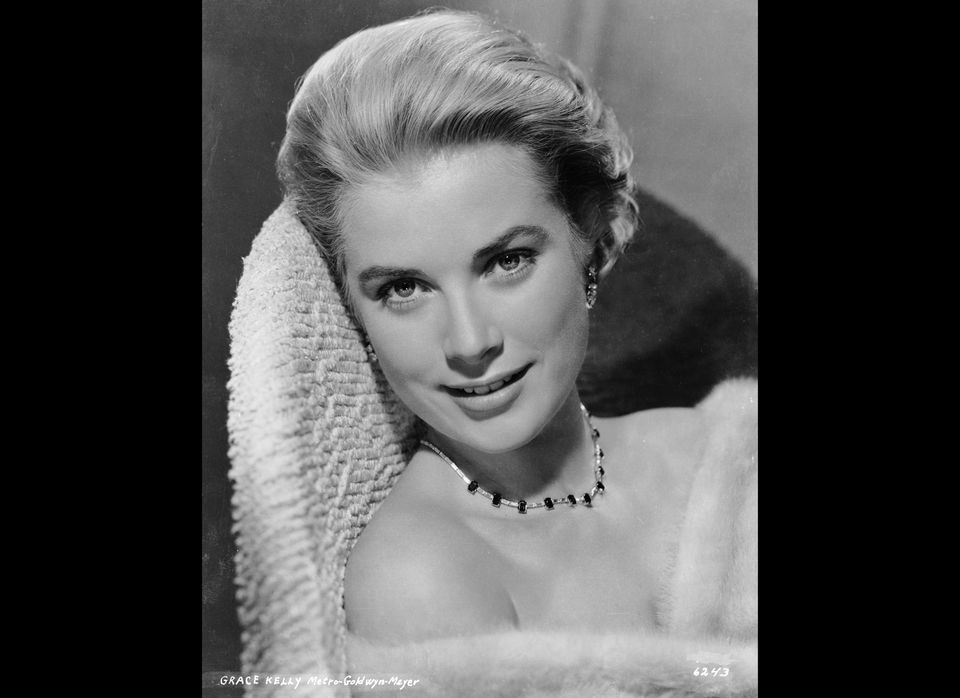