Olivier Dahan's embattled "Grace of Monaco," with Nicole Kidman in a starring role as Grace Kelly, premiered at the Cannes Film Festival on Wednesday. To judge from these reviews below, things did not go all that well.

1. "The 'Shrek' movies deconstruct fairy tale conventions with much more depth and wit than this dreary parade of lifeless celebrity waxworks." -- Stephen Dalton, The Hollywood Reporter

2. "It's traditional for Cannes to start with something spectacular. This is certainly no exception. It is a film so awe-inspiringly wooden that it is basically a fire-risk. The cringe-factor is ionospherically high. A fleet of ambulances may have to be stationed outside the Palais to take tuxed audiences to hospital afterwards to have their toes uncurled under general anesthetic." -- Peter Bradshaw, The Guardian

3. "The acting is so heightened, and the script so thoroughly awful, that Dahan's idea –- his big and seemingly only one [that Kelly's life was like a Hitchcock film itself] –- can't begin to stick. As the film ends, there's just enough time for another couple of cue-cards from Jacobi ('sincerity,' 'regret'), followed by an ominous intertitle, printed in solemn white-on-black. 'Grace Kelly never acted again,' it reads. As for this lot, we'll see." -- Robbie Collin, The Telegraph

4. "If [Dahan] instructed [Kidman] at all, it was with sporadic, barking interjections from the spoken-word breakdown of 'Vogue.'" -- Guy Lodge, HitFix

5. "Some of Dahan's choices, like seemingly smearing Vaseline over the lens for every shot, could be put down to matters of taste. Others, like the DoP occasionally appearing to forget to light reverse angles, like an atrocious, heavy-handed score by Christopher Gunning, like editing that seems to want to not so much assemble scenes as collect series of reaction shots, and most memorably, like extended close-ups on Kidman that search around her head like a drunken rostrum camera operator, feel more like the result of someone who hasn't directed, or seen, a movie before." -- Oliver Lyttelton, Indiewire/The Playlist

"Grace of Monaco" is out in France now and will open in other European territories throughout the summer. As Variety reported on Wednesday, The Weinstein Company will retain U.S. distribution rights and put the film out stateside in late summer or early fall. Harvey Weinstein, the co-chairman of TWC, had previously scheduled "Grace of Monaco" for release in November of last year, but moved the film off that date because it wasn't ready yet. That decision made Dahan unhappy, as the director slammed Weinstein in an interview with French newspaper Liberation.

"They want a commercial film, that is to say at the grass roots, removing everything above [...] removing all that is cinema, everything that makes life," Dahan said. "Here, in this case, [The Weinstein Company] made a trailer that did not fit the movie, and then they try to make the film look like the trailer, this is absurd."

At the time, Dahan said his two options were either embracing Weinstein's "pile of shit" or bracing himself "so the blackmail isn't as violent." (The Google translation for that section of the interview, which is in French, projects the same sentiment.)

Speaking to Variety in May of this year, Dahan was more measured in his commentary. "From my point of view, the room was always wide open for [Weinstein], but I never really met him," he said. "I sent him different versions of the work in progress, but I never received any feedback."

Dahan's version is what screened at Cannes. It will also be the one that gets released in the U.S. under the Weinstein banner later this year. For more on the film's distribution, head to Variety. 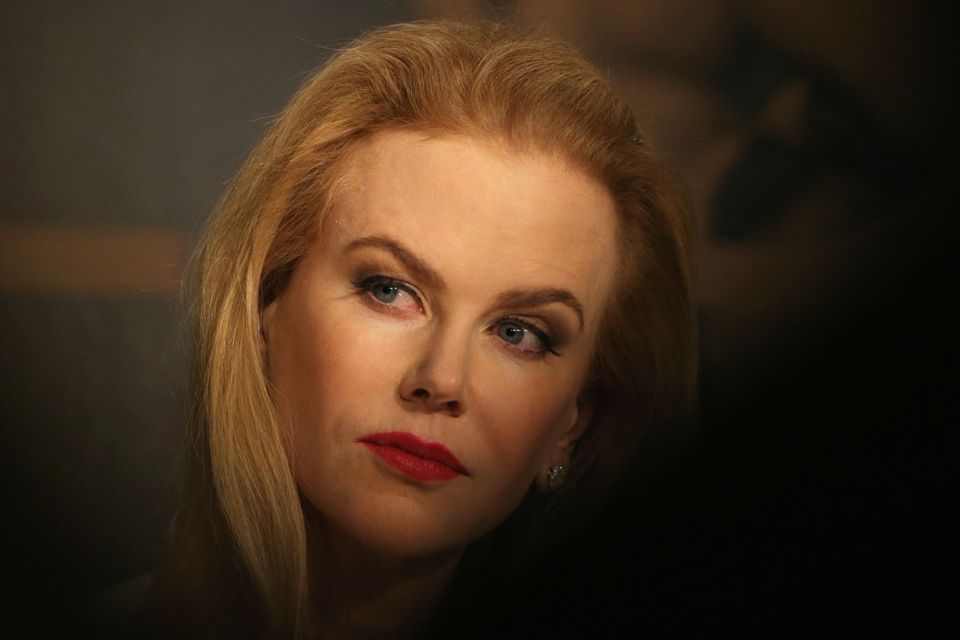