What is "attractiveness"? Artist Gracie Hagen devised one way of addressing the question. In an effort to explore distance between media-propagated imagery -- the ones that star photoshopped men and women with impossibly pristine bodies -- and the genuine reality of our own flesh, she embarked on a project titled "Illusions of the Body." 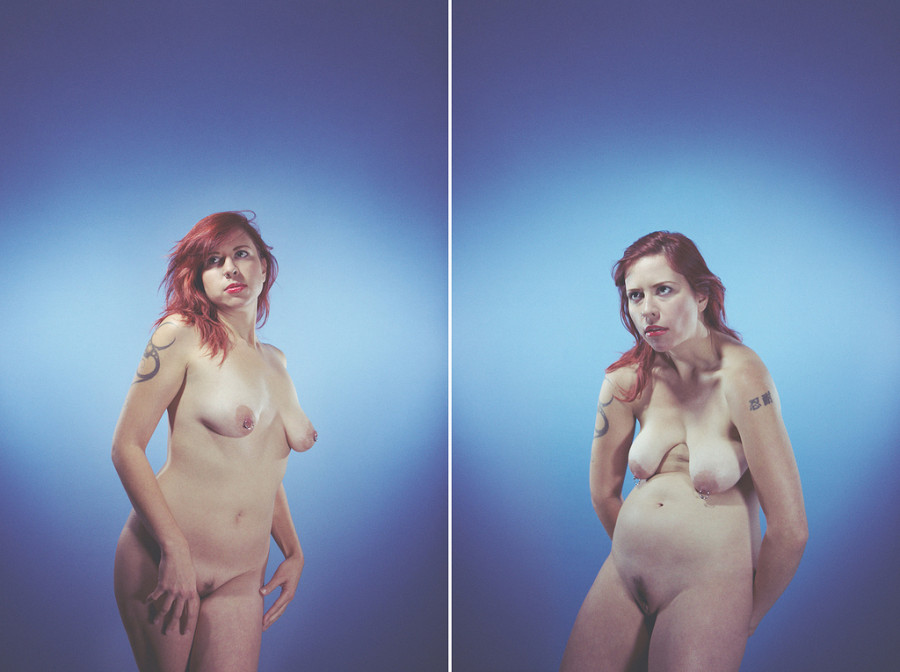 Recruiting mostly women and a few men of various sizes and shapes, Hagen photographed her models in two separate poses. In the first frame, her subjects stand in conventionally sexy positions, usually accentuating the curves they themselves deem acceptable while covering up the "unattractive" sections they wish to hide. In the second frame, the same models were asked to strike an unflattering pose; to let their bodies fall into postures we don't usually see in the glossy pages of magazines, regardless of how unsexy it might seem.

"'Illusions of the Body' was made to tackle the supposed norms of what we think our bodies are supposed to look like," Hagen pointed out in an email exchange with The Huffington Post. "Most of us realize that the media displays only the prettiest photos of people, yet we compare ourselves to those images. We never get to see those photos juxtaposed against a picture of that same person looking unflattering." 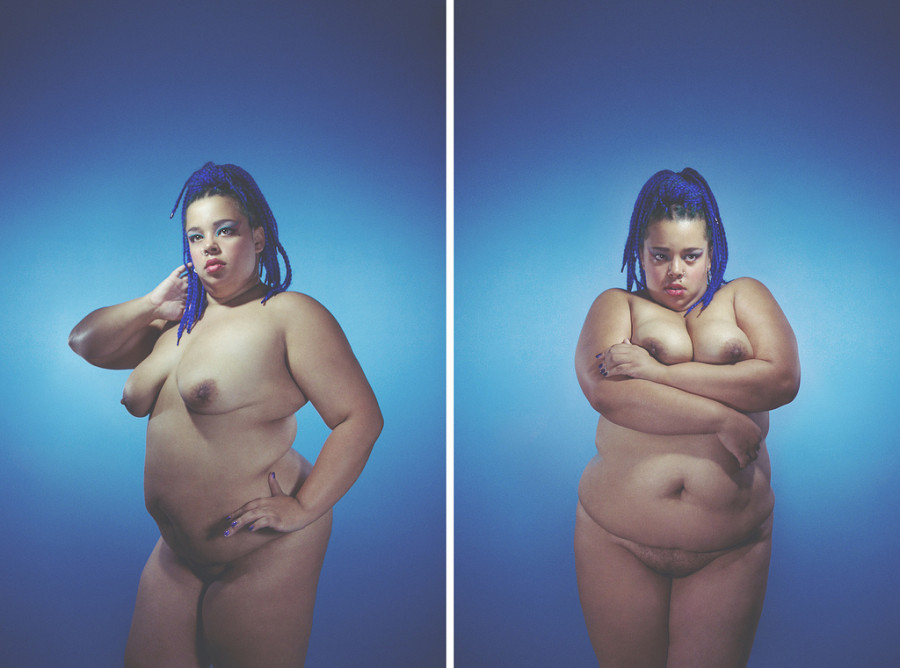 The result of Hagen's experiment is a striking collection of visual contradictions. The male and female bodies on display go from one extreme to another, showing just how malleable our forms can be, while challenging the rigid beauty ideals we've constructed at the same time.

"The media shows us the most attractive photos of people," Hagen explained. "Don't compare yourselves to those images. They aren't realistic. Everyone is a different shape and size. There is no 'normal.' Celebrate your shapes, sizes and the odd contortions your body can get itself into. The human body is a weird and beautiful thing." 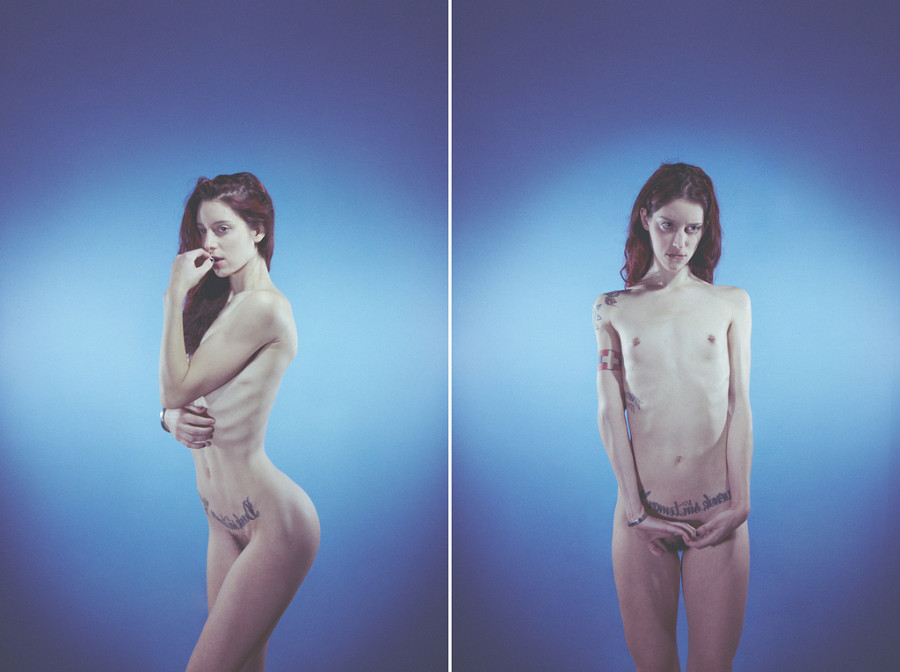 Hagen has plans to continue her provocative series, noting that so far it's been difficult to recruit men to take part in the series. However, since the project has received more attention, more and more people have volunteered to be photographed, beyond the hired models she used in the first wave of shots. We're excited to see how the work unfolds. 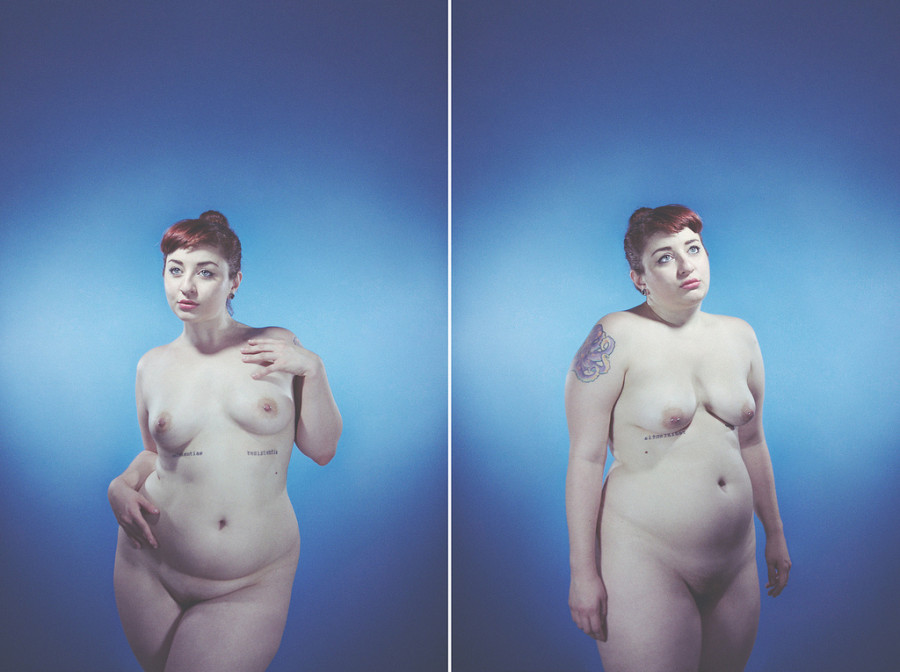 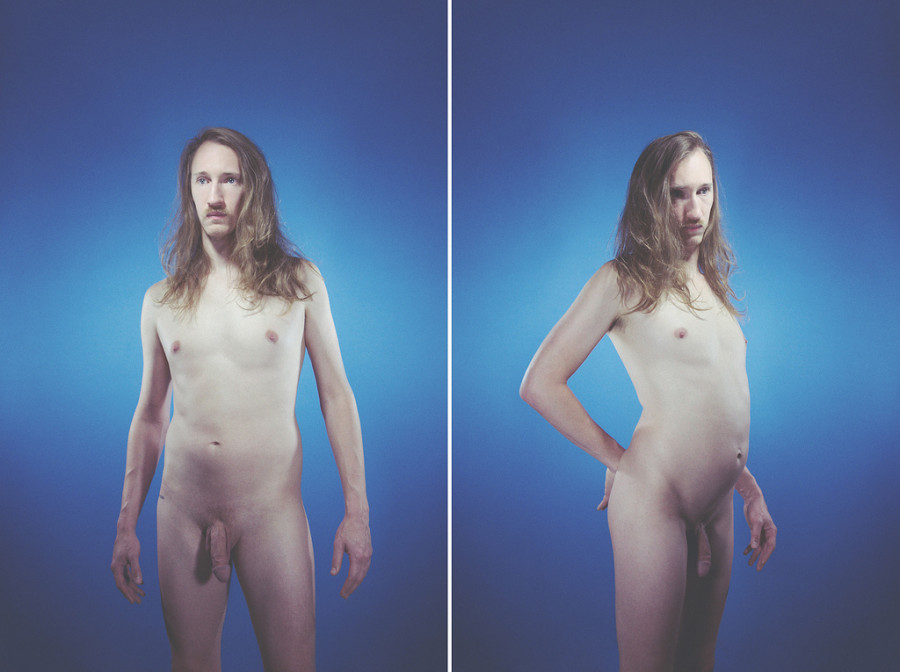 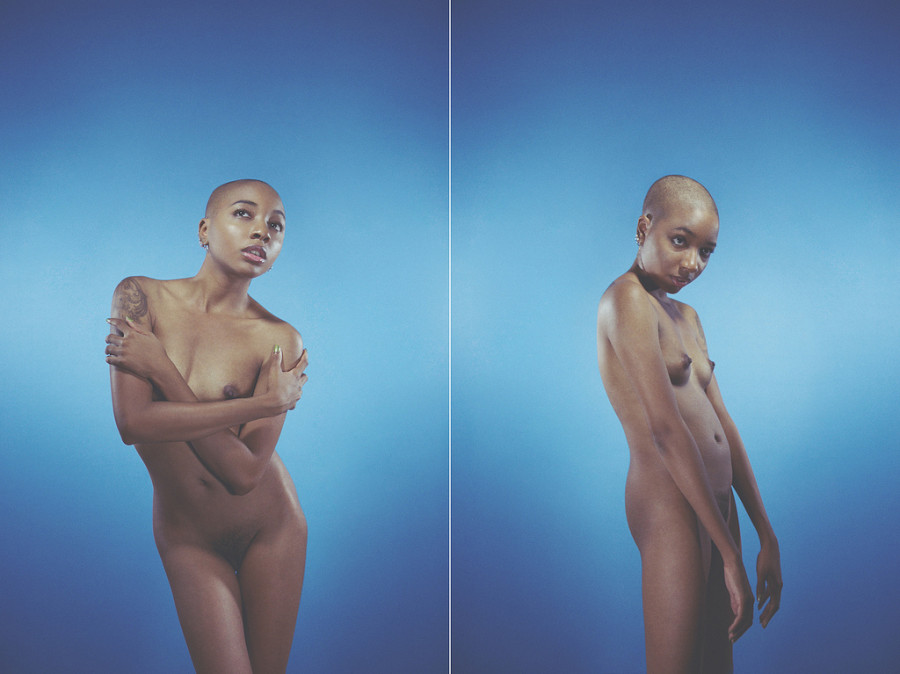 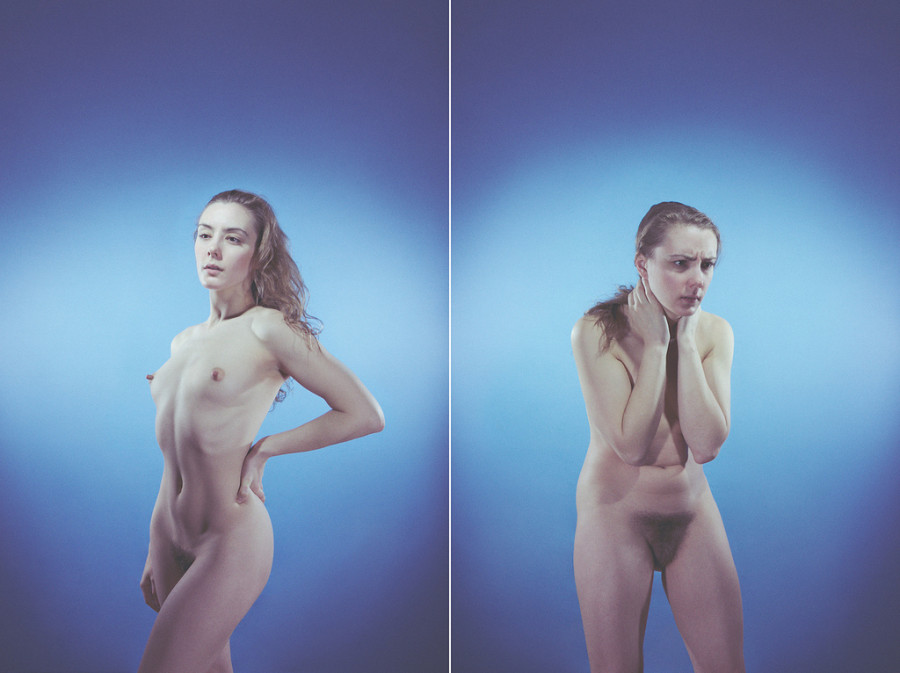 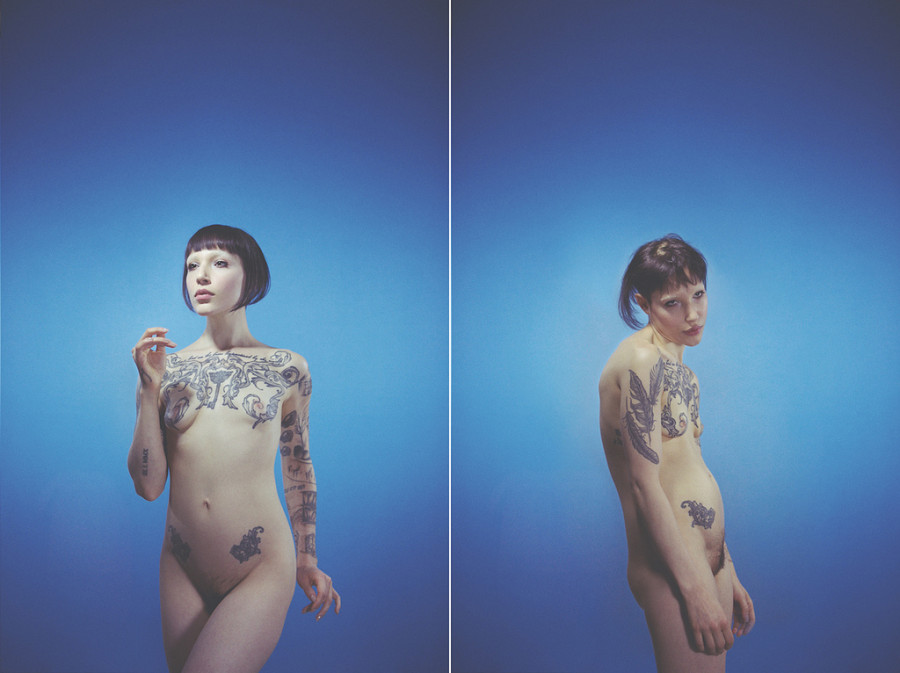 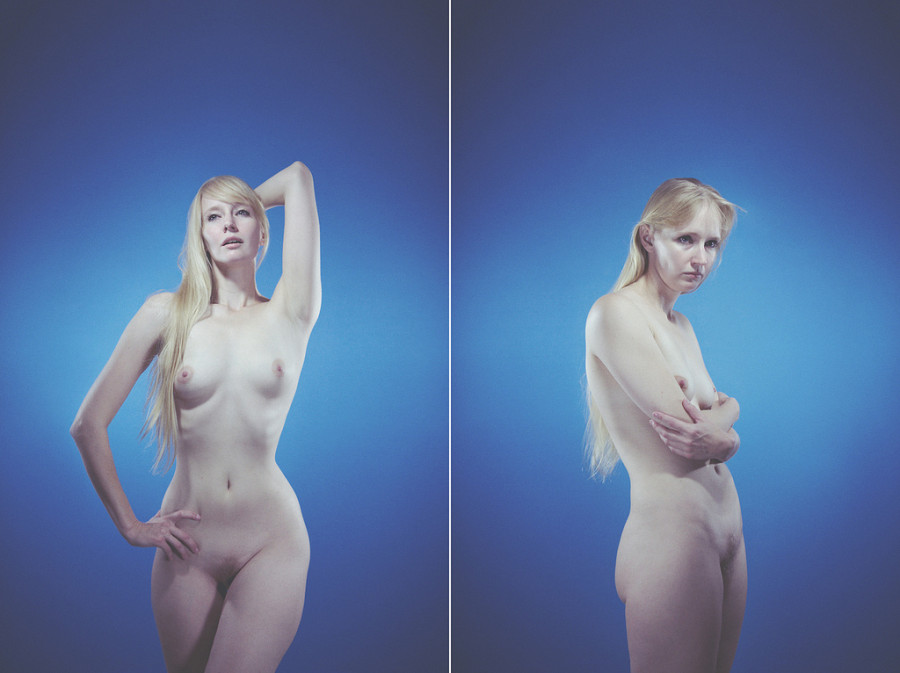 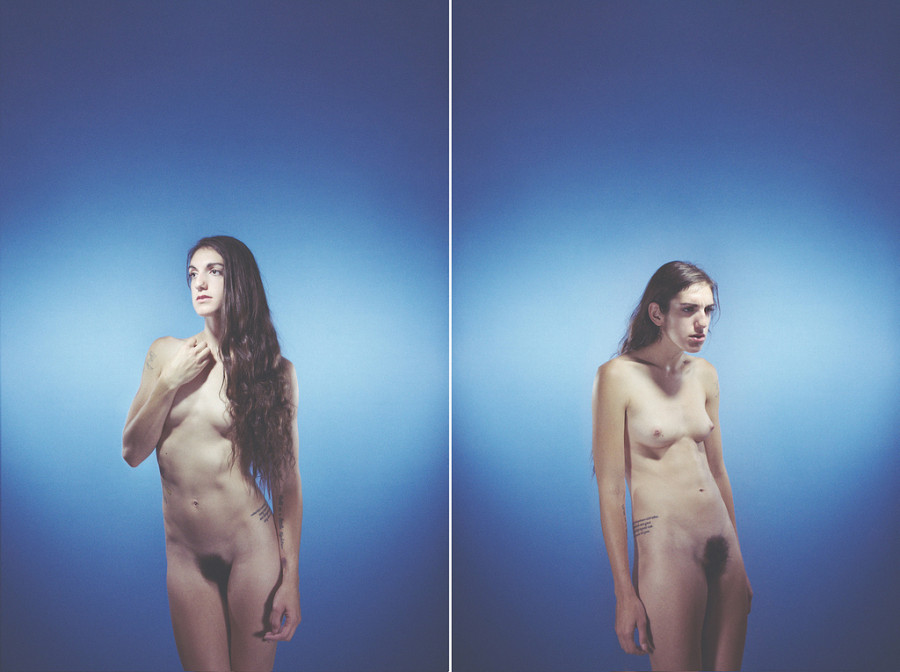 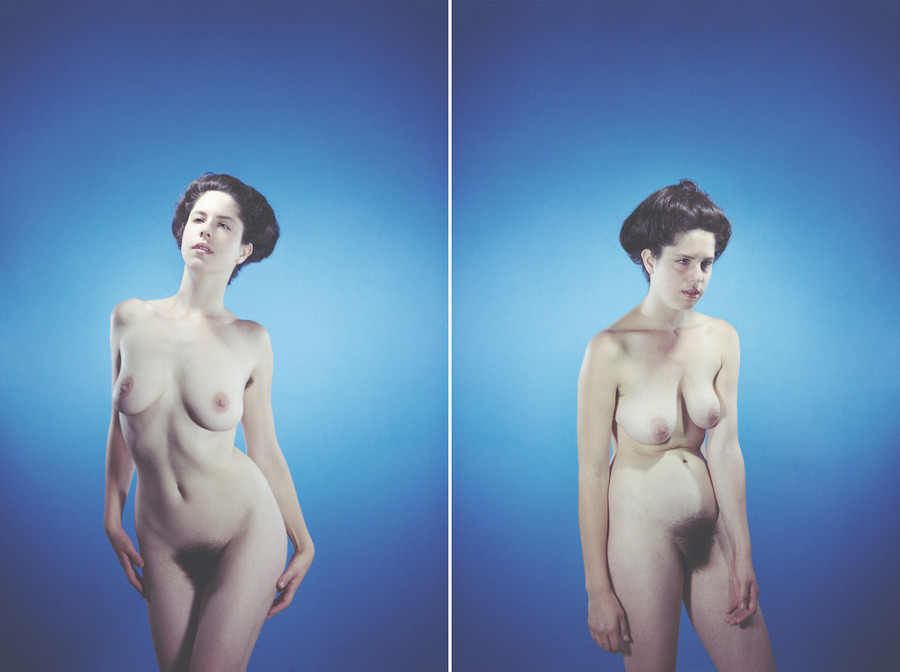