After careful consideration and analysis of the top ten Republican presidential candidates' websites, it was clear that Florida Sen. Marco Rubio owns the best of them all. But what about Hillary Clinton, Bernie Sanders and Martin O'Malley? Their report cards are about to be delivered. 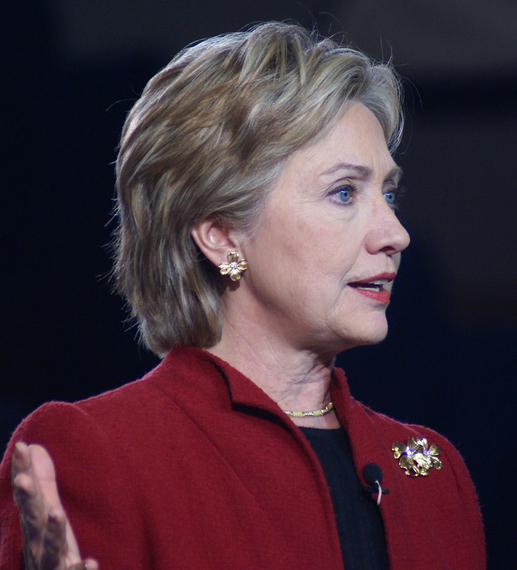 Barack Obama recently lauded the Secretary of State in an exclusive interview with Politico, calling her "extraordinarily experienced," plus "wicked smart and knows every policy inside out." Only she can prove her knowledge on policy, but her website shows she does carry an expansive political mindset.

Her economic plan as it's laid out on the web is as detailed as anyone's, and she boasts the most appealing college plan, too. She uses a perfect mix of "I will's," reason and experience to communicate her plans and her credibility to carry them out. Some of her links to issues also delve into topics other candidates have missed: Alzheimer's disease, sexual assault on college campuses and women's rights. It was a bit refreshing to read about issues that aren't talked about on every candidate's web page.

Clinton's website is definitely capable of grasping readers, but is it the best of the Democratic candidates? 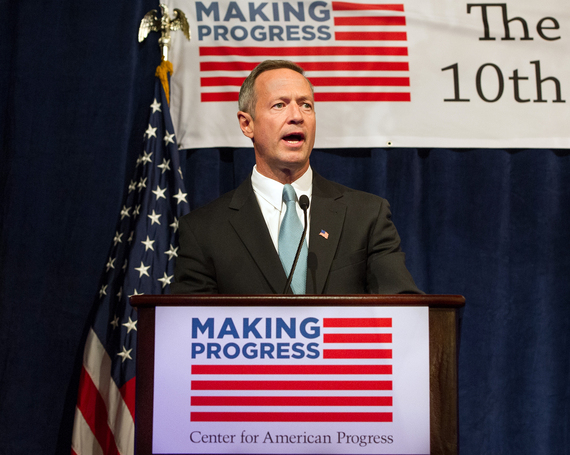 Links to issues: 15 (plus 15 more links for his goals as president)

If how good candidates' websites are played a factor in how they fare in polls, O'Malley would sit towards the top of Democratic polls, much better than the measly two percent he currently stands at, according to CNN. O'Malley's website does as good of a job as any candidate's at providing context on why the issues he has picked to run on are pertinent, and for the most part provides plans on how to address them.

Though O'Malley's site is not as expansive as Clinton's or Rubio's sites, it is certainly the most detailed of them all, throwing statistics in your face to back up his bold political promises. Anyone can appreciate the former Maryland governor's website. It's really good. 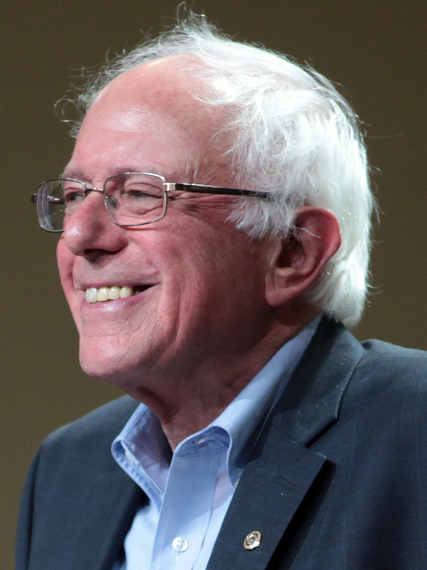 Man, the Democratic candidates' websites outperform the Republicans as a whole by a long shot.

Sanders' site follows the same path of scope and detail as the previous two websites, though the emphasis on his desire for economic reform is immediately visible. His economic proposals mixed with his pride in democratic socialism have caused controversy throughout the public, and while his website doesn't ever proclaim democratic socialism, it doesn't hide from the ideology. The tone of his text on the site echoes his rather depressing view of the country that he uses in public appearances, a tone that has played in his favor so far.

His site offers yet another great combination of background, context, experience and promises. Sanders seems to know what he's doing: he continues to shrink Clinton's lead in the polls, trailing her now by 14 points in the latest CNN poll, her lowest lead over him since the Democratic field shrank to three.