Young men and women across the United States are celebrating their hard work and perseverance, enjoying final good times with their friends and graduating from college.

It is a tradition at many private colleges with a religious history to begin the graduation ceremony with an invocation and end with a benediction. These prayers are specially written by the college's Chaplain (or someone in a similar position) to celebrate the students' accomplishments and encouraging them to lead lives that embody the virtues of justice and compassion that have hopefully been instilled within them during their education.

HuffPost Religion is proud to present this collection of invocations and benedictions from colleges around the United States. Are you a recent college graduate? If you heard an invocation or benediction at your graduation, what did that mean to you? Share with us in the comments. 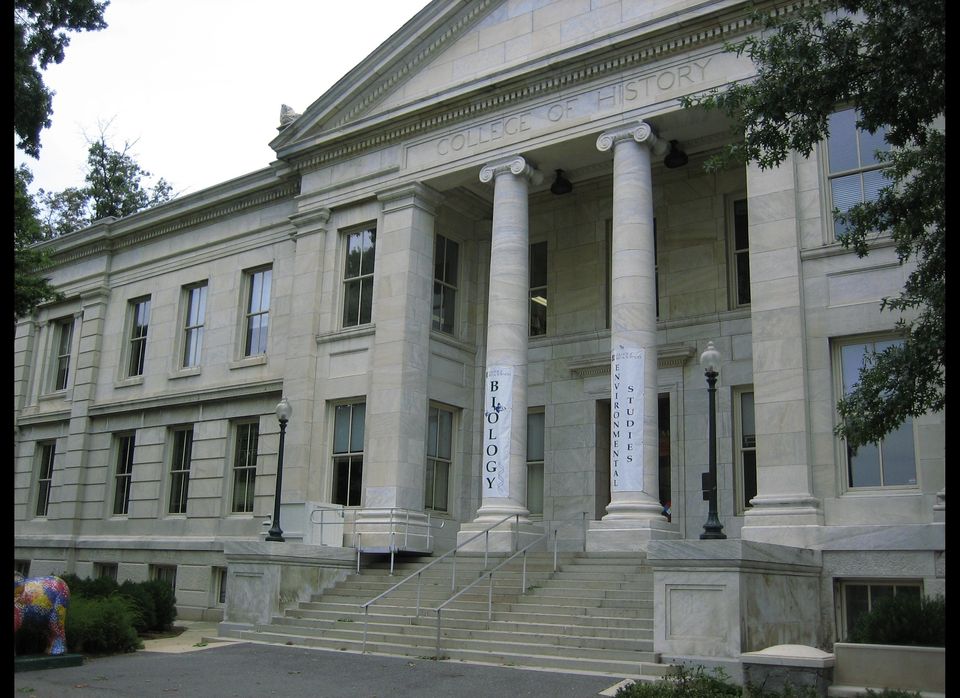 1 / 12
American University School of Public Affairs
Imam Imad-ad-Dean Ahmad, President, Minaret of Freedom Institute In the name of God, the Beneficent, the Merciful, O Creator of All Things, Evolver of all things, Necessary Existent, known by many names, Who has spoken to all people in all times through an abundance of prophets monopolized by no one race or land, we gratefully acknowledge your presence with us here today. This day we celebrate the accomplishments of the students of the School of Public Affairs who receive their degrees and now leave the comfortable nest of their alma mater to move on to new chapters in their lives. We invoke Your blessings upon them. We pray that You will strengthen these graduates, purify their intentions and grant them strength to use the knowledge and skills they have acquired here with confidence, but without arrogance, with both serious determination and good humor, with a strong moral demand upon themselves, but without judging others, with both rigorous intellect and loving hearts. For all these graduates, let what they have learned here be a resource on which they draw, in whatever work You have selected for them, whether they devote themselves to public affairs in government, law, public administration or any other venue. As they confront the difficult and often divisive challenges of state and society, let them remain ever faithful to justice and committed to the general welfare, arm them with Knowledge, Faith, and Love with which they may defeat any ignorance, fear, or hatred that might intrude into considerations of public policy. Rather, let them be guided by Your wisdom: "... Stand out firmly ... as witnesses to fair dealing and let not the hatred of others to you make you swerve to wrong and depart from justice. Be just: that is next to Piety." Lord, You are the Truth and from you comes the truth. Hear our prayer! Amen Photo: Hurst building in American University, Washington, D.C.
<a target="_blank" href="http://commons.wikimedia.org/wiki/File:Hurst1.JPG">MediaWiki:</a> <a target="_blank" href="http://commons.wikimedia.org/wiki/User:Senordesupremo">Senordesupremo</a>