All of these words can be used to describe our mother tongue, English. We have synonyms; we have a vast collection of words that sound alike but are spelled differently and mean different things; and we have gaping holes that need to be filled. ("Y'all," anyone?)

Grammar Girl's 101 Troublesome Words You'll Master in No Time [St. Martin's Griffin, $5.99] hits the toughest words of all--the ones in flux, the ones that cause arguments in which the best outcome is that people "agree to disagree." English is always changing, and that always leaves us with troublesome words that are only sort of wrong. Some people insist the old ways to use words are the only correct ways, and other people use words in newer ways without even realizing they're controversial. If the Chicago Manual of Style, the Associated Press Stylebook, Garner's Modern American Usage, and the Merriam-Webster Dictionary of English Usage can't agree, how can the average writer avoid sounding stupid? In 101 Troublesome Words, I evaluate the different arguments for each "troublesome" usage and conclude with a practical "What Should You Do?" section.

The seven commonly misused words that follow are but a smattering of the ways English can go off the rails. Take note. Get them right and you'll keep sticklers from boarding the crazy train. 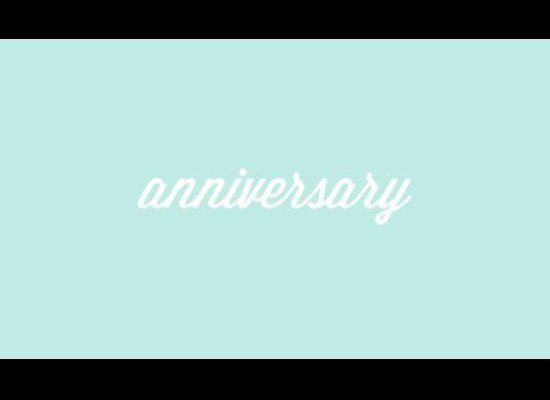 1 / 7
Anniversary
An anniversary is supposed to be something that happens once a year. The Latin root "annus" means "year," after all. Nevertheless, although the Oxford English Dictionary doesn't include any examples of "anniversary" being used to talk about anything other than annual events, anyone who's been around an American high school will certainly have heard kids talking about their monthly relationship milestones in terms of an "anniversary." It's common, but it's just not right. World English to the rescue! Filipino English speakers seem to have learned their Latin roots better than Americans because in the Philippines, "monthsary" is a common term for describing such monthly romantic landmarks.