With the 59th annual Grammy Awards just around the corner, we think it’s appropriate to honor music’s biggest night with a tribute to the past.

The year was 1997, and some of the the industry’s biggest stars ― Celine Dion, Diana Ross, Beck ― gathered at New York City’s Madison Square Garden for a night of awards, performances and jokes from host Ellen DeGeneres.

It was the year 14-year-old (!) LeAnn Rimes became the youngest Grammy winner ever, picking up trophies for Best New Artist and Best Female Country Vocal Performance. (She would later be dethroned by the Peasall sisters in 2002.) It was also the first time the ceremony took place at MSG.

Oh, yeah, and Hillary Clinton ― yes, the former Democratic presidential nominee ― picked up an award of her own for Best Spoken Word or Non-Musical Album for the audio version of her book It Takes a Village.

Below are just a few of the highlights from the 1997 award show ― worth a look even if only to see Lenny Kravitz in a furry hat and Coolio hanging out with Russell Simmons. 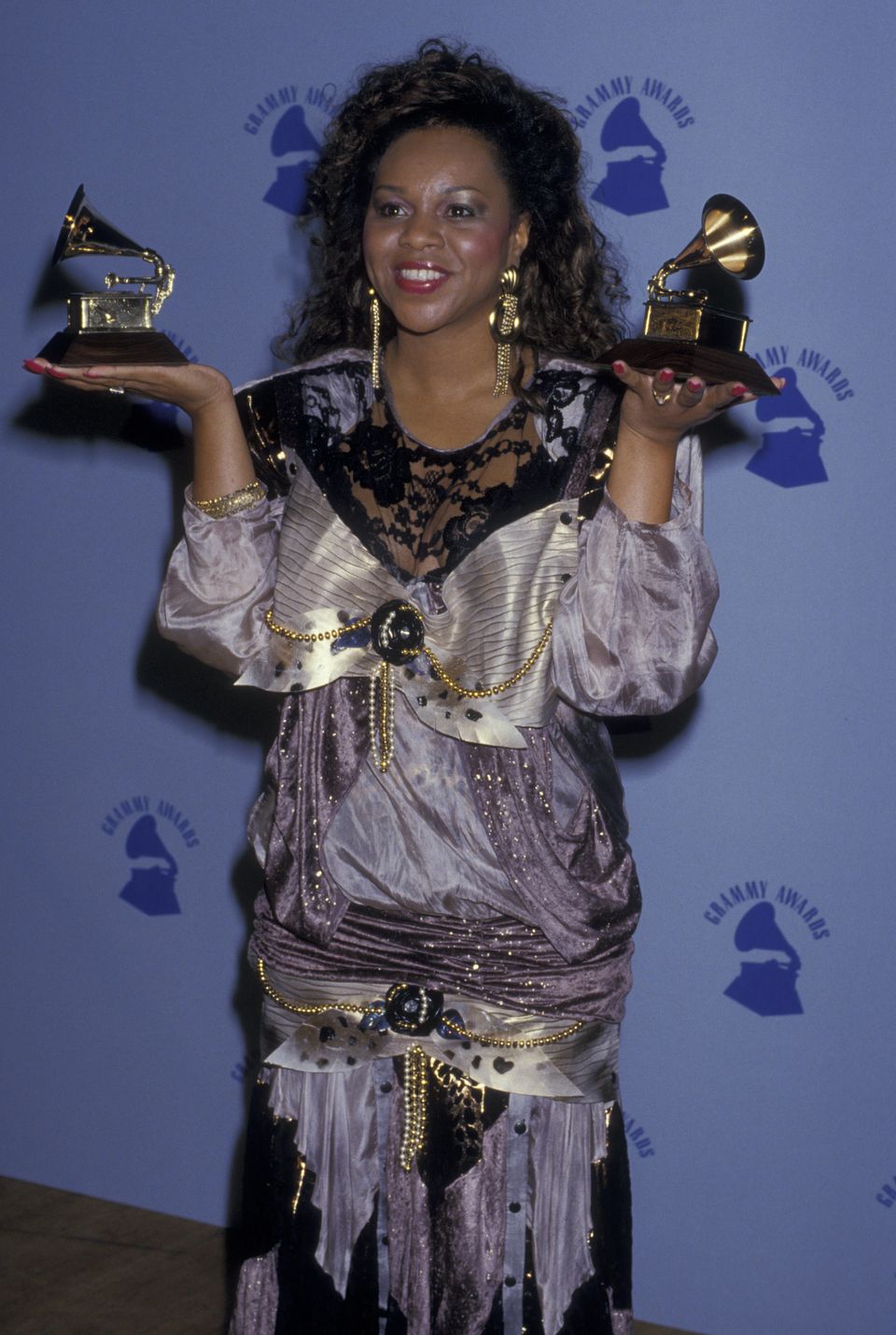