The 54th Grammy Awards are being broadcast by CBS from the Staples Center in Los Angeles. Kanye West led the field at the 2012 Grammys with seven nominations, though he was not nominated for Best Album. Adele was nominated for six awards, including Best Album, Song of the Year, Record of the Year, Best Pop Vocal Album and Best Pop Solo Performance.

The awards were cast in the somber shadow of Whitney Houston's death Saturday afternoon. The singer was 48 years old. A cause of death was not immediately known. Jennifer Hudson was scheduled to perform Houston's biggest hit, a cover of Dolly Parton's "I Will Always Love You," at the Grammys as a tribute to the late star.

Adele won six Grammy awards, including Album Of The Year, Song Of The Year and Record Of The Year. Check our live blog below for all the details.

Many of music's biggest acts performed at the award show, including The Beach Boys, The Foo Fighters, Adele, Katy Perry and Rihanna.

Photos From The Big Night: 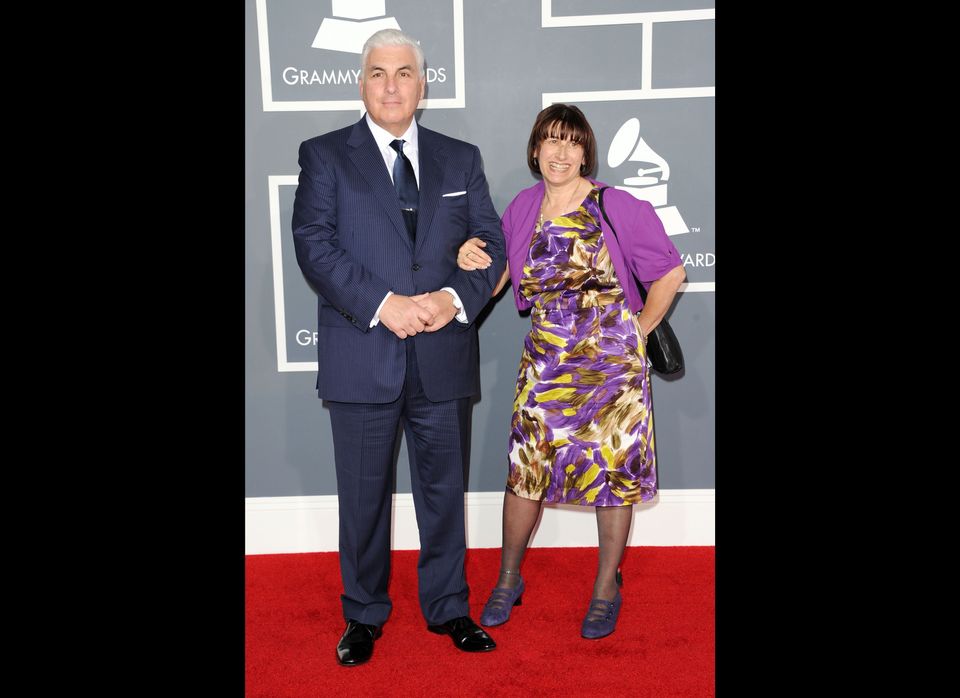