The 2015 Grammy Awards are just around the corner, and besides the many, confusing performances that are scheduled, the world is preparing their social feeds for the evening's many moments of satisfaction and disappointment, courtesy of The Recording Academy. Sam Smith, Beyoncé and Pharrell Williams are entering the night with six nominations each, but Sunday will decide who wins the most trophies. Here are our predictions of who will win the bigger categories, as well as who we believe should win. 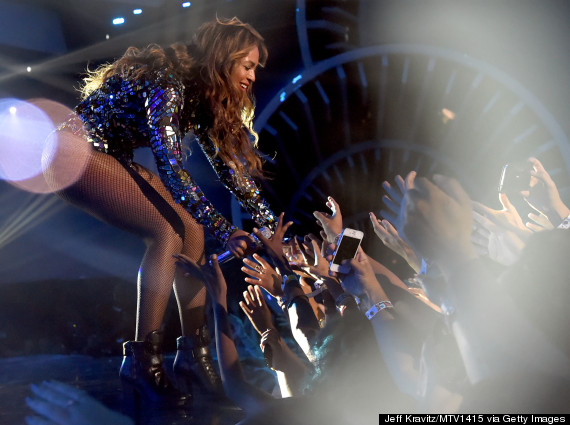 Who Should Win: "Chandelier" by Sia
There are very few songs that have this kind of emotional charge seeping through every moment.
Who Will Win: "Stay With Me" (Darkchild version) by Sam Smith
Let's be honest, we all spent at least one day locked in our rooms, listening to "Stay With Me" on repeat and crying for absolutely no reason. 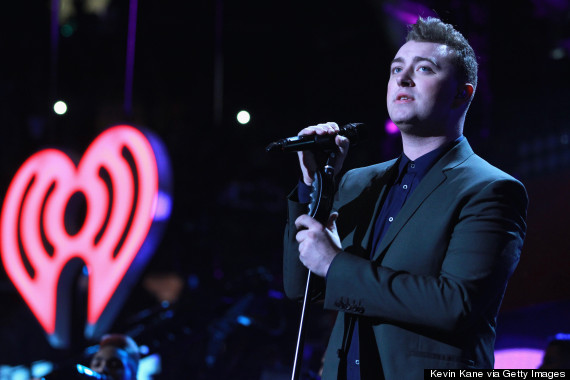 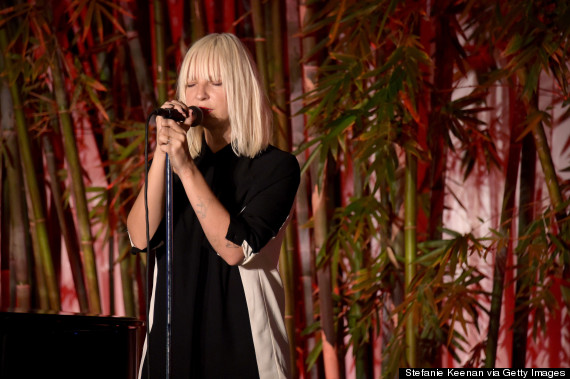 Who Should Win: Haim
Haim kicks so much ass and they deserve to be far more popular than they are at this point. "Days Are Gone" has harmonies for days, and its sun-drenched demeanor is perfect for every occasion.
Who Will Win: Sam Smith
Sam Smith was 2014's darling, and with that sexy voice, who can argue? 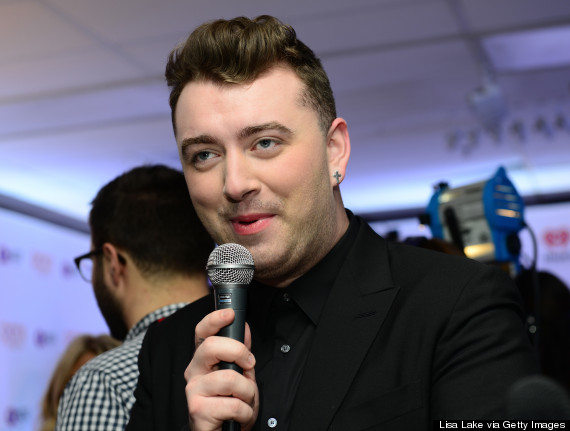 Who Should Win: "Nobody's Smiling" by Common OR "Oxymoron" by Schoolboy Q
Common is one of hip hop's best and "Nobody's Smiling" was consistently great the whole way through. Q's long-awaited "Oxymoron" may not have the same fluidity, but it produced some memorable bangers that deserve a trophy.
Who Will Win: "The New Classic" by Iggy Azalea
Even after last year, surely none of the voters have learned their lesson. 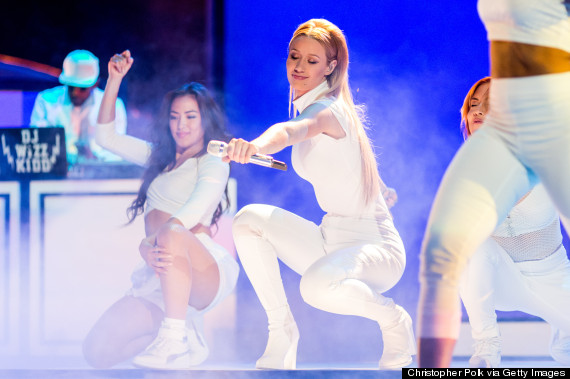 Who Should Win: "Morning Phase" by Beck
"Morning Phase" isn't just one of Beck's finest crafts; it was one of the best 2014 had to offer.
Who Will Win: "Songs of Innocence" by U2
When there's a bunch of old, white dudes voting for a rock album, you shouldn't bet against Bono. 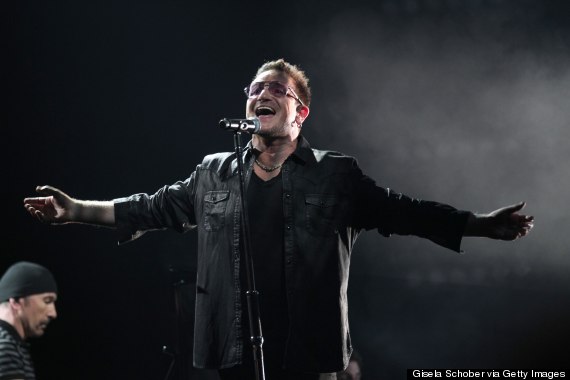 Who Should Win: "St. Vincent" by St. Vincent
Looking at the cover of St. Vincent's self-titled album, it's clear she is an alien queen here to enslave humanity with her all-too-fun hooks.
Who Will Win: "Reflektor" by Arcade Fire
It may seem silly to argue against Jack White, but "Reflektor" was pretty freakin' great. 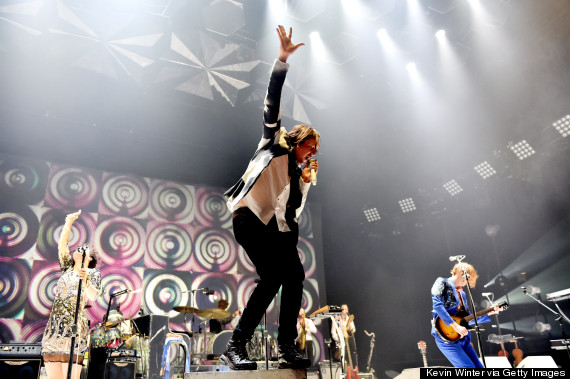 Grammy Predictions: Who Should & Who Will Win
Artists You Need To Start Listening To In 2015
1 / 28
Boots