"I'm a huge Wes Anderson fan. I literally love every single film. He hasn't made a bad film; I've seen every single one. They've all been brilliant, from 'Bottle Rocket' up to 'Moonrise Kingdom,' they've all been wonderful," Ronan told HuffPost Entertainment earlier this year. "You can't say this about any film, but I know the next one is going to be great -- the next one we're all in -- because he follows the formula that he's used to and comfortable with." 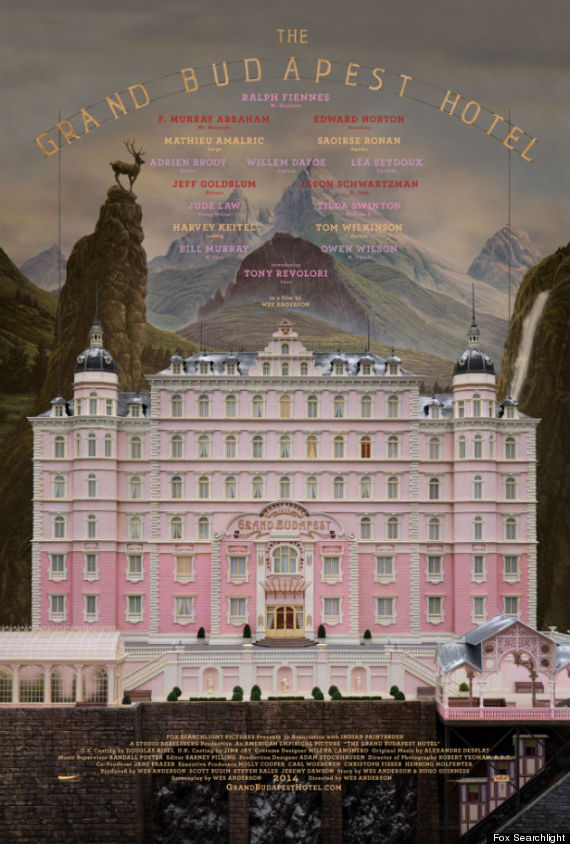