A woman taking pictures near Mather Point at the Grand Canyon fell 100 feet to her death last week, the National Park Service said in a news release.

The woman, identified as 59-year-old Maria A. Salgado Lopez of Scottsdale, Arizona, had been hiking off-trail near the famed lookout point with her family when she accidentally stepped off the edge while trying to take a photo.

Her body was recovered Friday afternoon and an investigation is underway.

Visitors should stay on designated trails and walkways, keep a safe distance from the edge of the rim and remain behind railings and fences at scenic overlooks, the park service said.

It was the second death at the park in recent weeks.

The park said summer temperatures can hit 120 degrees in the shade.

“Hikers should hike before 10 a.m. and after 4 p.m., rest in shade whenever possible and avoid hiking during the heat of the day,” the park service said. “Rangers advise that anyone hiking in heat needs to balance food and water intake, drink when thirsty and get wet to stay cool.”

About a dozen people die each year at the Grand Canyon, the Arizona Republic reported in 2019. Common causes include aircraft crashes, falls, heat and drowning.

Outside Magazine ranked the Grand Canyon as America’s third-deadliest national park, behind the Lake Mead National Recreation Area in Nevada and Yosemite National Park in California. 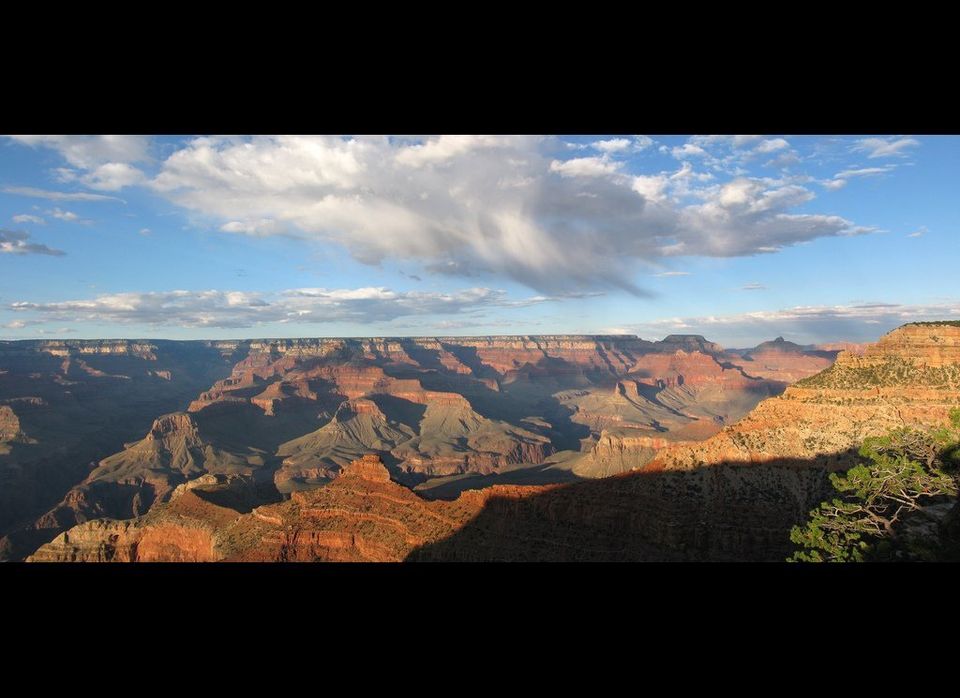