Grand Valley State University won't admit to violating a federal housing policy by initially denying a student's request to live with a guinea pig, but the Michigan school is handing over $40,000 anyway.

Kendra Velzen, a 28-year-old GVSU student, sued the institution last year because it would not let her keep Blanca, her "emotional support animal," in her residence hall and take the guinea pig with her to common areas. Velzen has chronic depression and uses a pacemaker, according to CBS Detroit.

University policy allows students to keep only service dogs and nonpredatory fish on campus. But under the Fair Housing Act, the school should have made an exception for Velzen, her attorney, Stephen Dane, argued.

GVSU has now reached a settlement with Velzen for $40,000, the Grand Rapids Press reports. The university stated that it does not believe it "acted wrongly," but noted the settlement will save the cost of further litigation.

"Should Kendra Velzen ever reapply for on-campus housing and make an accommodation request to live with a guinea pig or animal of similar size and nature, Grand Valley will grant said request," the school said.

GVSU will also work with the Fair Housing Center of West Michigan, which had joined Velzen in her lawsuit, to develop a policy for its on-campus residences that accommodates support animals, CBS Detroit reports.

Grand Valley State University Settles Guinea Pig Lawsuit For $40,000
The Most Pet-Friendly Colleges According To US News & World Report 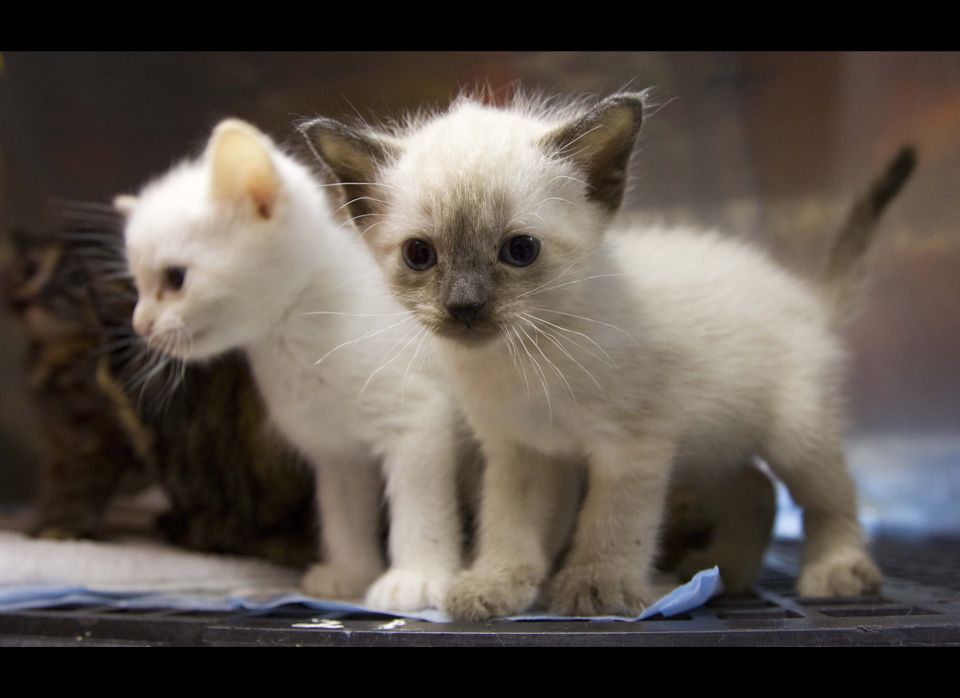