California Grandma Randee Reidy is used to lovingly being called "Meemaw" by her grandkids, so she wasn't particularly happy to see it used to describe an unpleasant scent in an ad for detergent.

Reidy told The Huffington Post that, upon first glance, she thought the bag of potpourri was actually a bag of garbage. "It doesn't really matter whether it's a bag of garbage, laundry or potpourri," Reidy said. "It indicates that grandmothers smell and the smell needs to be fixed somehow by using Gain laundry detergent. That's why it's offensive to me."

"It perpetuates a stereotype that grandmothers smell bad," she said.

Procter & Gamble released the following statement to The Huffington Post: "The ad is offensive and does not represent the views of P&G or the Gain brand. This was developed by a local agency and only ran in the Bay-area Sacramento region, and we are working with the agency to stop any future running of this ad."

What do you think of the ad? Offensive -- or no? 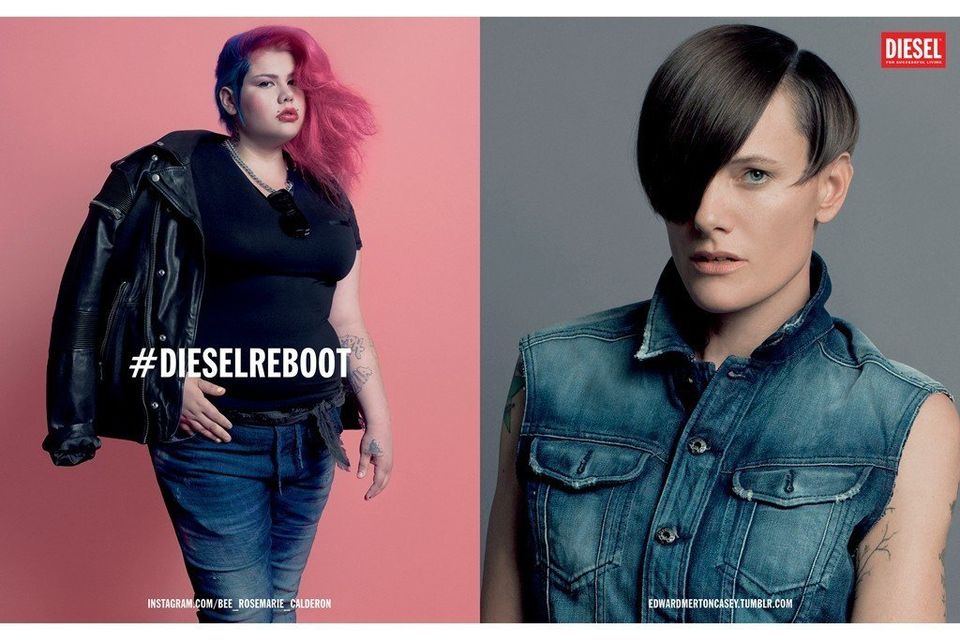