It's a common problem when discussing vintage fashion: Just how different clothing was "back in the day" versus now. If you're like me, you nearly start to turn into a one-off version of Andy Rooney, grumbling about the sloppy hems, plastic buttons and the rarity of natural fabrics in today's shops.

Such was the case when I chatted with the fabulous Janie Bryant (@JanieBryant), who is the lucky person who gets to dress the cast of "Mad Men." She's not an Andy Rooney type -- in fact, Bryant has the gift of being able to discuss vintage fashion through the context of the era, rather than through a lens of judgment.

"The priorities were different. I do love that about the period [the sixties] -- people did dress for occasions, up until the 1990s. You'd dress for the theater, the grocery store, for dinner," she says. "It wasn't as casual as it is today. The priority today is more about comfort than it is on glamour."

From my perch, I do think that, on the whole, people who grew up in the eras of my grandmother and mother had more style, despite us being more fashion-conscious today. Here are a seven key ways the fashion of our mothers and grandmothers' eras differs from the present:

1. You dressed to impress at every occasion. 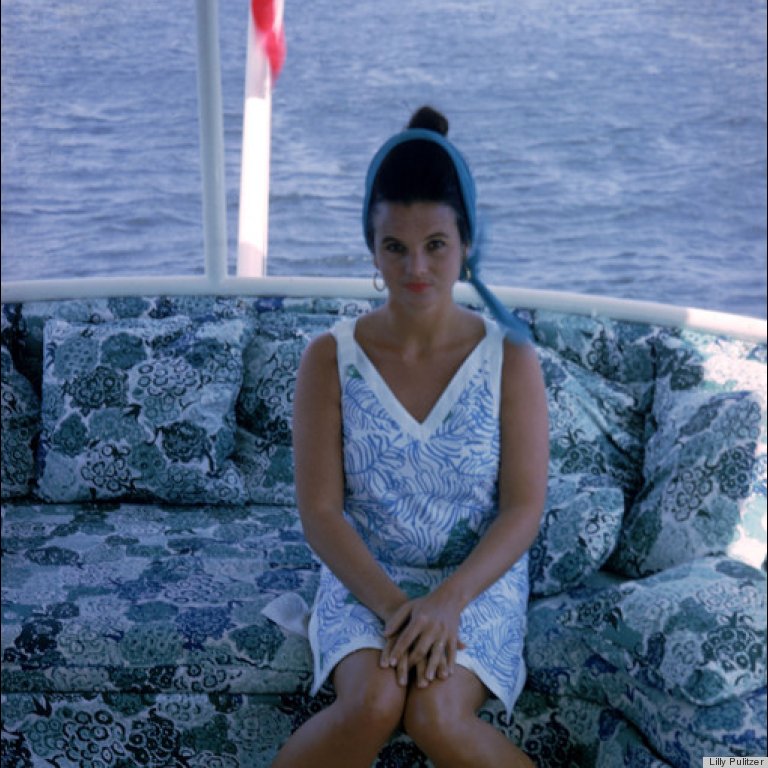 Even in devastating summer heat, you’d still dress up to go into the city, at any income level. Work clothes were infinitely more polished. A party had its requisite dress, even for the hostesses who entertained at home (see Lilly Pulitzer’s hostess-friendly dresses, such as the one worn above by the designer herself, along with functionless niceties like organza aprons).

2. Clothes were made better. 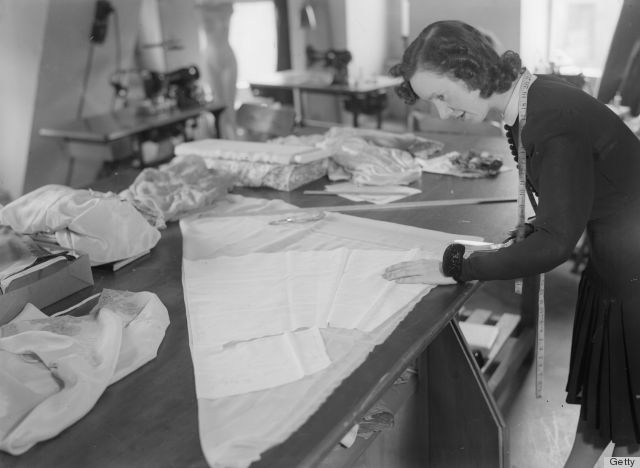 Anyone who has looked at a vintage garment can tell you one thing: They were constructed much better than clothes today. You could actually let out seams, the stitches on hems were practically invisible and every dress had a lining.

3. Fabrics were, generally, of a much-better quality. 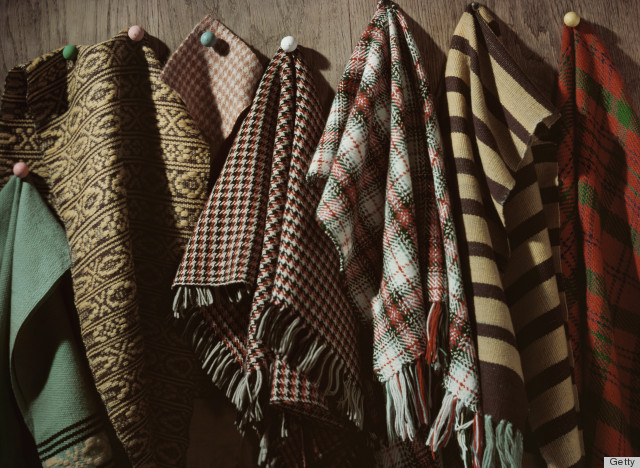 Natural fabrics (like real linens, wools and other materials) were favored for their durability. "Our fabrics are different, today. Up until the early 1960s, most garments were natural fibers as opposed to the polyesters –- which didn’t become popular until the later 1960s –- and more performance fabrics and fibers," says Bryant. "Now, the emphasis is on performance fabrics, because people wear their gym outfits and hoodies and sweatshirts in public.”

4. They wore the right underwear. 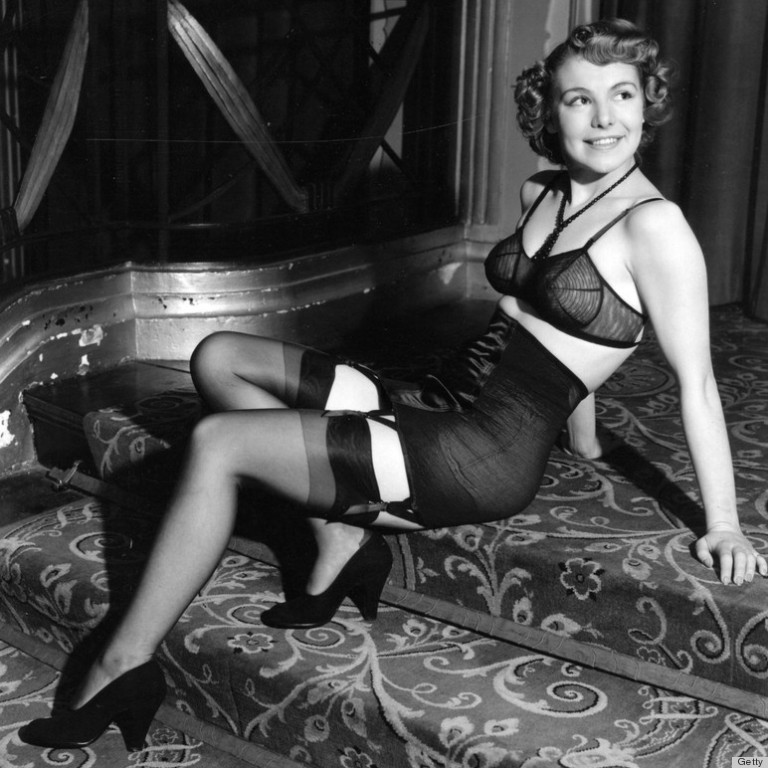 A smooth silhouette was made possible by long-line bras, girdles and other underthings. "I think that, for a woman, back in the 60s, it was a requirement that you wore your foundations. A lot of ladies wouldn’t think about going out of their house without their girdles," Bryant says. "Nowadays, we have the luxury of making the different choices – and today, shapewear is way more comfortable."

Though we do have shapewear, it's usually left for special occasions. While no one wants to return to the days of girdles, the right underthing can help one's overall look, even if it's a slip that prevents your skirt from clinging. 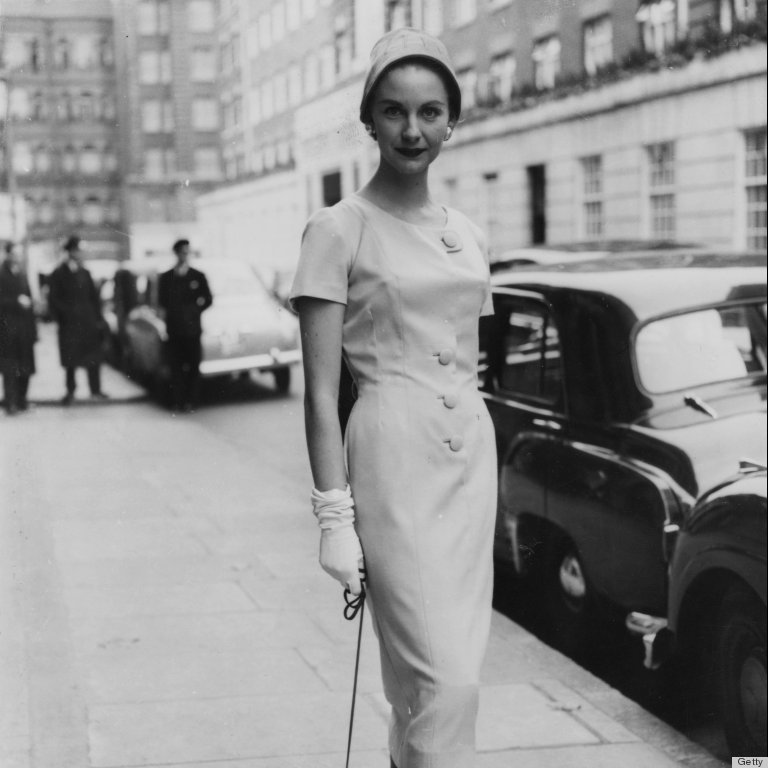 "Not only construction and the attention to detail and craft, but also fabrication. During that period, there were definitely attention to detail with the care, right down to how a buttonhole was made," says Bryant. Going further off this point, observe the humble button, which designers perfectly matched to the garment or used as opportunities for a stylistic flourish. Now, it's pretty much all plastic buttons, all the time. 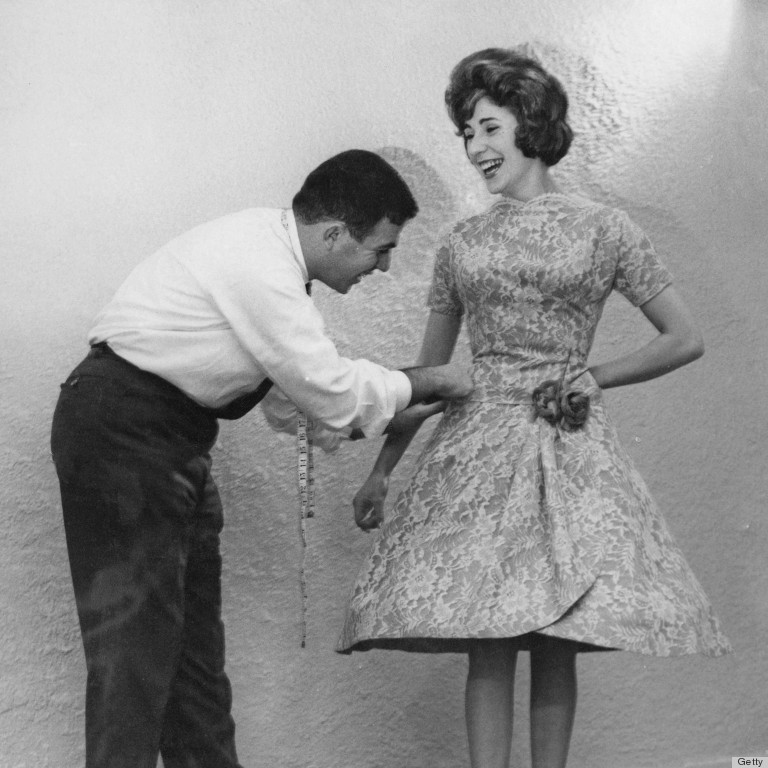 Tailors were your friends back then. Clothes were let in, let out, shortened and lengthened. The result was a garment that fit the wearer perfectly. 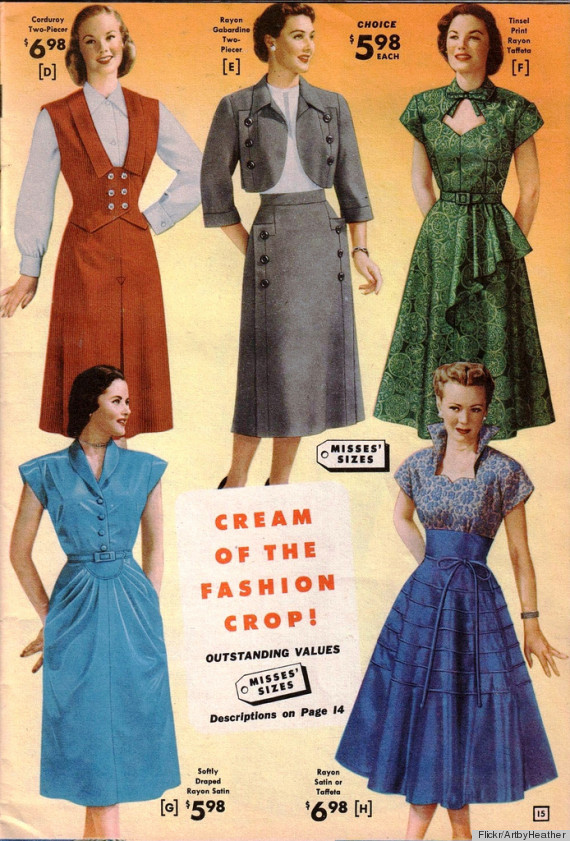 A wonderful blog post by Elizabeth Cline, author of the must-read book "Overdressed," contrasts our current buy-cheap-then-toss clothing habits compared to what the mass market used to offer in earlier decades. An average dress from a place like Sears, in the 1950s, cost $8.95 (which worked out to be equivalent to $72), says Cline. Though tons of garments hit that price point today, you're not getting the same quality as previous generations.

Look how well they were all dressed: