Over the years, we've seen the many dramatic reactions people have had when they find out they're going to be grandparents -- crying, screaming, jumping up and down, and sheer disbelief. But not when it comes to one grandpa-to-be. No, he was going to try to play it cool.

YouTube user Justin Hall uploaded this video showing how he and his wife told his in-laws they were going to be grandparents. The couple created a pregnancy announcement on a wall with baby clothes, accessories and a sign announcing the little one's expected arrival ... then they waited for "grandma and grandpa" to walk in so their reactions could be captured on a hidden camera.

Grandma reacts as you'd expect, becoming hysterical with joy at the good news. "OK, Amy," grandpa-to-be replies, almost telling his wife to calm down, while he remains cool -- that is, until nobody else is in the room.

Then he does something that can only be described as a fist-bump-jump which will totally warm your heart, all before collecting himself and walking out like becoming a grandpa is no big deal.

We love a big softie!

PHOTO GALLERY
Should Grandparents Be Paid For Babysitting?

Hidden Camera Catches Dad's Priceless Reaction When He Finds Out He'll Be A Grandpa
Should Grandparents Be Paid For Babysitting? 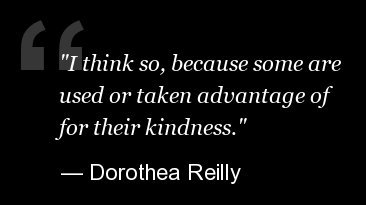