There are nearly three million grandparents raising over five million grandchildren in the U.S. --officially. Those figures represent grandparents that have legal, physical, and financial responsibility for their grandchildren. But if you include grandparents who are head of households that include both birth parents and grandchildren, the figure climbs to seven million. And once you understand that all of those situations are vastly underreported, you begin to get a better picture of an enormous and growing sociological trend with serious implications for the future.

From Raising Our Children's Children: Room In The Heart:

Situations where grandparents have informal custody of grandchildren remain grossly underreported. Some grandparents conceal the fact that they have children in their care ... to avoid interference by social service agencies that may take the children from them. Some fear reprisals from drug-involved children and keep a low-profile while doing their best to keep grandchildren out of harm's way. Grandparents who don't want to rock the boat, don't tell.

What are the reasons? The economy has a lot to do with the need for families to band together to make ends meet. Beyond that, reasons are varied. As you chip away at the smaller percentages of those caused by divorce, illness, death, and job-loss, one overwhelming reason grandparents most often need to step in and totally take over the responsibility of raising their grandchildren becomes frighteningly clear: substance abuse.

Millions of grandparents are rescuing their grandchildren from a life of neglect, chaos, and abuse at the hands of addicted parents. These are families from every walk of life, of socio-economic strata, of size, shape, and color. Make no mistake, they are families like yours and mine.

My book, Raising Our Children's Children: Room In The Heart, deals with the core group of caregiving grandparents -- the ones that are struggling to rescue and raise grandchildren on their own. Here is what they would like you to know.

1. Grandparents are often near or at retirement age, yet are starting over again with the huge financial responsibilities of raising young children, most of whom suffer from tragic and damaging effects due to addicted parents. They are children who may have been born addicted themselves, or have Fetal Alcohol Syndrome, failure to thrive, neurological issues, Reactive Attachment Disorder, ADD, ADHD, PTSD, developmental delays, abandonment issues, rage disorders... any or all of these problems plus many more.

2. After they have managed to save their grandchildren from harm, grandparents don't know where to turn for help. In fact, the little help available is scattered among agencies that differ from state to state, county to county, court to court, and can change with adjustments in local and federal funding. Each grandparent must frantically hunt and scratch and reinvent the wheel every single time. For many, if not most, there is no help at all.

3. The foster care industry will provide financial benefits and services to grandparents if they join "The System" and become licensed Foster Care providers. For many, financial struggles force them into that situation though the last thing they want is to be under the thumb of the very bureaucracy from which they fought to save their grandchildren!

4. Involvement of Child Protective Services and/or Departments of Social Services should be a blessing, but too often it's a curse for caregiving grandparents. There is an inherent lack of comfort with or outright distrust of those agencies among grandparents and kin. Although there are many good foster care homes, in general the whole system is fraught with problems. Most family caregivers want to keep clear of any involvement with untrustworthy bureaucracies they fear may result in loss of custody.

There are many systemic reasons why the child welfare system/foster care industry provides a barrier to grandparents and so often fails to protect children. Currently those systems exist within an unworkable directive that drives them toward a narrow view of "family reunification." This mindset serves to undermine what is in the best interest of the child by unintentionally taking away stability, safety and security in the quest to drive the child first into, and then out of foster care, back to addictive and/or failed parents and often back into foster care again. Grandparents and other kin are frequently used as merely a way-station rather than a "family reunification" destination. CPS will initially drop children off at grandma's doorstep, but after that, family members must fight to keep them, or become part of the system to do it. Foster care is a self-sustaining industry, the more children under their umbrella, the bigger their budget; for grandparents, it's join or lose.

Director of Baltimore City Department of Social Services, Molly McGrath Tierney, had this to say - and much more - at TedxBaltimore 2014 Rethinking Foster Care:

I run a well-oiled machine that does an outstanding job of taking other people's children. It does it with absolute efficiency. I regret that this success does not also result in us actually helping people. Now the abuse and neglect is awful for children, it's terrible for children, absolutely! When we also then take them from their families, we're digging a wound so deep that I don't believe we have a way of measuring it. This dismantling of families, has enormous consequences...

5. If and when grandparents finally manage to maintain custody and eventually adopt grandchildren, they become the children's de facto parents. Usually, children quite naturally transition to calling them mom and fad. As in any adoptive situation, the roles override the biological connection or lack of biological connection. Grandparents want you to accept interfamily adoptions in the same way traditional adoptions are accepted. They want you to "get it."

Finally, grandparents want to know some things too: Why isn't there a national policy that supports them in their efforts to keep their grandchildren safe and their families together? They would like to know why child welfare agencies are so married to the foster care industry -- a troubled, overburdened bureaucracy at best -- at the expense of keeping children permanently within their own family group. They want to know why these issues are barely on the national radar. They want to know why society neither acknowledges nor values what grandparents and other kin do. Even now, when we have a president who was raised by grandparents, they would like to know what it would take to raise awareness.

From Raising Our Children's Children: Room In The Heart,

When I began this book, my goal was to offer grandparents and grandchildren a look at what others have been through and survived... and I hoped to raise awareness in others who may not realize the depth and complexity of this growing trend while providing a common sense outlook onto the issues.

We are all inexorably wound together as individuals, as families, as communities, and as a society. We must take care to value, accommodate, and, at times, assist the variety and diversity, each unique facet, in the noble work - the blessed art - of family. Millions of grandparents and millions more grandchildren want you to know. 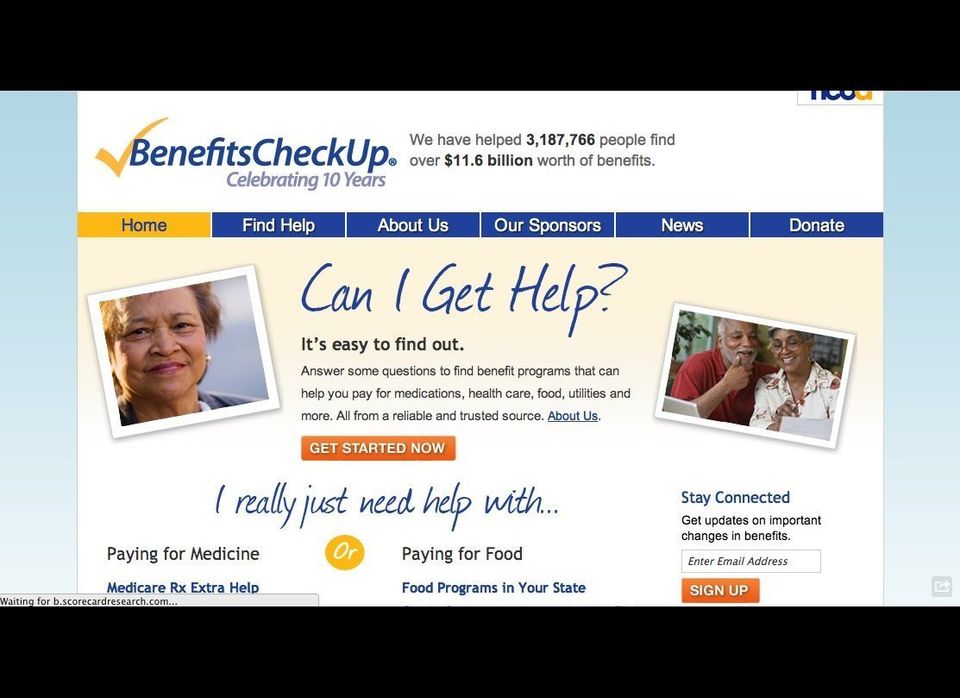