Grandparents always know what to say, right? Floral delivery service FTD questioned 1,500 grandkids about their favorite pearls of wisdom from their grandparents, which gave us a chance to remember a few of our own. How about "A watched kettle never boils," or "A minute on the lips, a lifetime on the hips?"

There's much life wisdom in "Treat others as you would like to be treated," and "Be nice to people on the way up as you will meet them on the way down." These two sayings got us thinking about The Donald, abrasively trying to make his way toward the White House, and whose similarities to his own grandfather were recently written about here. Maybe we can just say that "the apple doesn't fall far from the tree" and "a leopard never changes its spots."

So as we remember to "not leave until tomorrow what you can do today," we want to pay tribute to the most astounding and viral advice a granddad ever gave his grandkids: The letter that the late Dr. James K. Flanagan of West Long Branch, N.J. wrote just months before his sudden death from a heart attack. This month marks the third anniversary of his passing.

Do YOU have any favorite nuggets of wisdom? Let us know in comments.

The Pearls Of Wisdom From Grandparents We'll Never Forget
Oh, Those Cute Grandkids 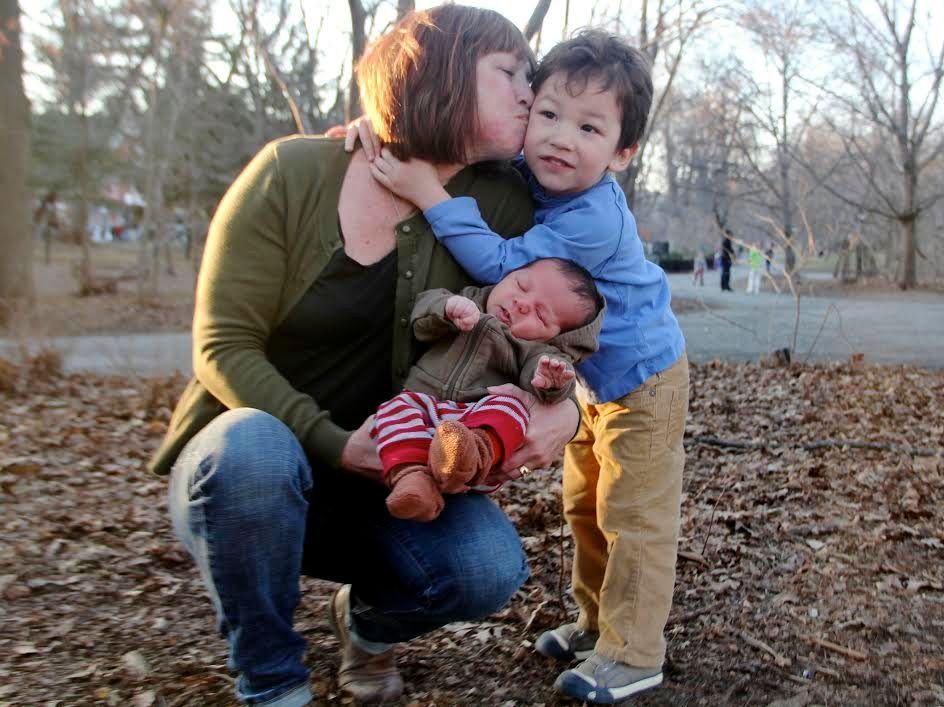