After almost 40 years of investigating the shrouded history of UFOs throughout North America, Grant Cameron is getting some recognition.

Ever since his own reported UFO sightings in Manitoba, Canada, in 1975, Cameron has doggedly researched the subject. Using the Freedom of Information Act to obtain documents and information, and traveling to many presidential libraries, Cameron became focused on the relationship of American presidents and UFOs.

At the recent 22nd annual International UFO Congress in Arizona, Cameron -- co-author of "UFOs, Area 51, and Government Informants" -- was honored with the researcher of the year award for his outstanding achievement in the field of UFO studies.

Cameron's websites, presidentialufo.com and hillaryclintonufo.net, offer insight about past leaders' interest in the UFO subject. If you're looking for a one-stop place for UFO records, Cameron has a trove to sift through:

This is just the tip of the iceberg of UFO material that Cameron compiled.

"If you take a look at Jimmy Carter or President Clinton, those were the two that had this really extreme interest, where there's actually quite a bit of documentation at their libraries that shows that, behind the scenes, they were trying to get stuff and were running up against this brick wall," Cameron told The Huffington Post.

"The Jimmy Carter library, for example, shows all the correspondence between his science advisor at NASA, and his press secretary was going after the FBI. He had a bunch of officials going to various agencies trying to figure out what was going on [re. UFOs], and it looked like he hit a brick wall."

In 2001, armed with the FOIA tool, Cameron recovered 1,000 pages of documents from the Clintons -- at the end of Bill Clinton's presidency -- from the White House Office of Science and Technology Policy.

"Those documents have disappeared, nobody claims to know where these are, but I have all of them," Cameron said. "And when I went to the Clinton library, I recovered another 1,500 pages of UFO documents."

Prior to becoming vice president to George W. Bush in 2001, Dick Cheney had served as a member of the House of Representatives, chief of staff to President Ford and secretary of defense for the elder President Bush. During a radio interview, Cameron asked Cheney if, during any of his government jobs, he had ever been briefed on the subject of UFOs. Cheney's response: "Well, if I had been briefed on that, I'm sure it was probably classified and I couldn't talk about it."

Cameron's FOIA requests led to a rich volume of documents that detail the attempts of financier and philanthropist Laurance S. Rockefeller to get Clinton to disclose information about UFOs and a possible alien presence on Earth in the mid-1990s.

"I've tried to collect every document I could find in every presidential library from Roosevelt on," Cameron said. "[My sites] are places where people can go to find the stories and documents that somebody might want to research about the presidents and UFOs, and people can determine for themselves whether this stuff is real." 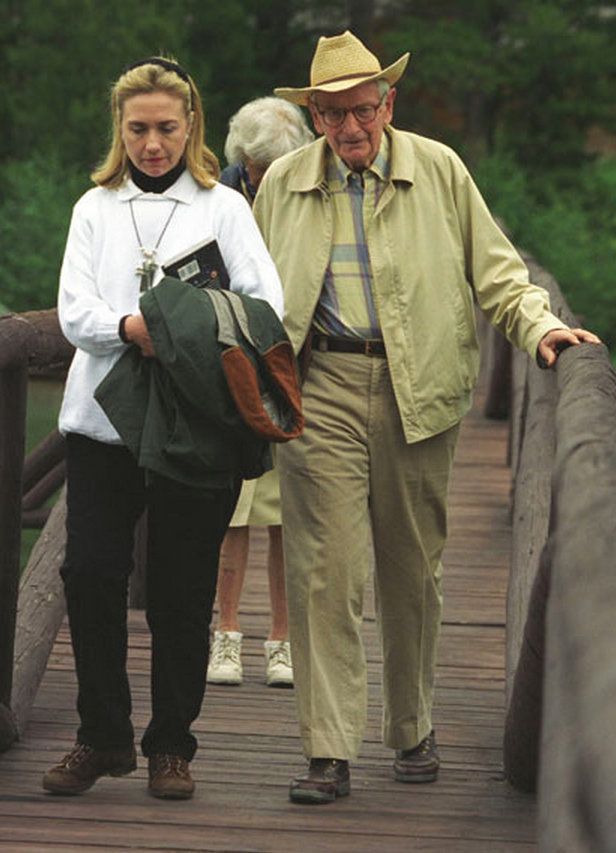