President Obama's new carbon rule elicited a seemingly strong reaction from China: a pledge to institute a national carbon cap by 2016. But does China's pledge have teeth? We argue yes, but only if grassroots organizations and citizens put increasing pressure on the government to reduce the country's reliance on coal.

In the past decade, two key factors have helped improve China's climate policies: international climate change negotiations and domestic political pressure to clean up pollution. At the 2009 Copenhagen Climate Summit, Premier Wen Jiabao promised to cut carbon emissions 40-50% by 2020. This commitment resulted in the birth of China's Renewable Energy Law, and specific coal reduction targets were introduced into China's current Five Year Plan (2011-2015). If the United States takes further steps to demonstrate leadership at the 2015 Paris Climate Summit, China will come under even greater pressure to curb its rising carbon emissions.

Meanwhile, Chinese citizens have grown more aware of the true costs of coal, namely life-threatening levels of pollution. Rising citizen concern over pollution has put pressure on the central government to better control climate-warming emissions and led to the 2013 State Council "Action Plan for Air Pollution Prevention and Control." The plan demands the reduction of coal consumption by 2017 in the well-developed Beijing, Shanghai, and Guangzhou regions. The plan also sets the target of coal providing less than 65% of national energy by 2017.

These positive signals--top level commitments to curb carbon emissions and localized coal reduction policies--have led many to be optimistic that China is on track to wean itself off of coal. But when we look at what's going on inside China, this optimism feels premature. First, despite official national plans to curb coal, coal production has actually continued to grow, increasing from 2.2 billion metric tons (bmt) in 2005, to 3.24 bmt in 2010, to 3.68 bmt in 2013. The current planned target for coal production--3.9 bmt per year by 2015--would set another historical high. 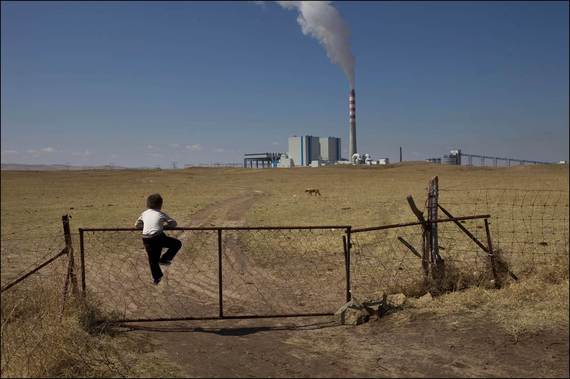 The coal industry in China is moving forward with what amounts to a "business as usual" approach, and much more needs to be done to shift China toward a cleaner energy future. This is where grassroots environmental organizations come in. We already know that public concern over air pollution and data transparency was a key driver in the central government's decision to control coal use in some regions. Since Pacific Environment started working in China 15 years ago, we have seen local environmental groups become increasingly effective at finding and shutting down polluters, and public awareness of coal pollution impacts keeps expanding. The time is ripe to further increase local citizen pressure on coal using the following four strategies:

1) Information disclosure and transparency: Following years of campaigning by local environmental groups, citizens across China are now able to access more information than ever about pollution and polluters. For example, this past June, the Beijing-based Institute for Public and Environmental Affairs launched a pollution map application for mobile phones that allows citizens to monitor pollution emissions in real time--including from coal plants.

2) Legal tools: China's newly revised Environmental Protection Law, which will take effect on January 1, 2015, allows governments to fine polluters more heavily and more frequently. It also requires that local and regional governments respond to citizen accusations against polluters, and it clarifies that nongovernmental organizations have the right to bring environmental lawsuits. 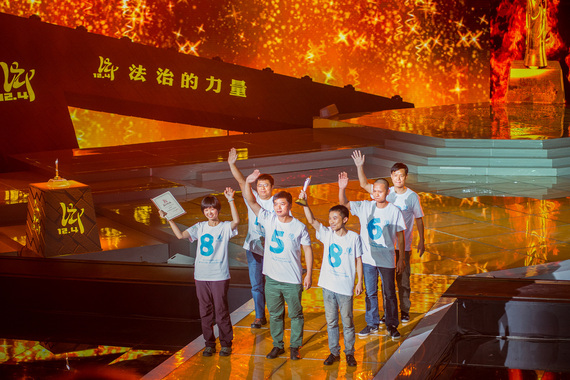 3) Government monitoring: Many local governments have already set coal reduction targets. Grassroots environmental groups are well-positioned to monitor progress on reaching these targets and to ensure that laggards institute effective coal reduction plans. For example, Hangzhou municipality has a "zero coal" plan that will phase out all coal boilers within two years. Local group Green Zhejiang is monitoring the operation of coal boilers and will report violations of the phase-out plan to local officials.

Weak enforcement of existing coal reduction policies, and the fact that top policy makers remain quietly committed to coal, make it too early to declare that China is moving away from coal. If anything can make a real difference, it is stronger citizen pressure which is generally a more effective driver of change in China than international negotiations and other top-down policy-making tactics. That is why, if we as an international community care about our future climate, we must do more to support local efforts in China rather than relying on international negotiations alone to solve the climate problem.