Grateful Dead lead singer Jerry Garcia and the rest of his bandmates wouldn't normally be classified as entrepreneurs. In fact, they didn't much care about the fiscal aspect of running a band, so long as they could keep playing music and making their fans happy. However, their intuitive approach to the business world turned out to be one of their greatest advantages, as they tossed out received wisdom and reinvented what it meant to run an organization. Without intending to, the band ended up pioneering ideas and practices that have subsequently been embraced by corporate America.

My new book, "Everything I Know About Business I Learned From the Grateful Dead," examines the iconic band's contribution to our nation's idea of monetary success. 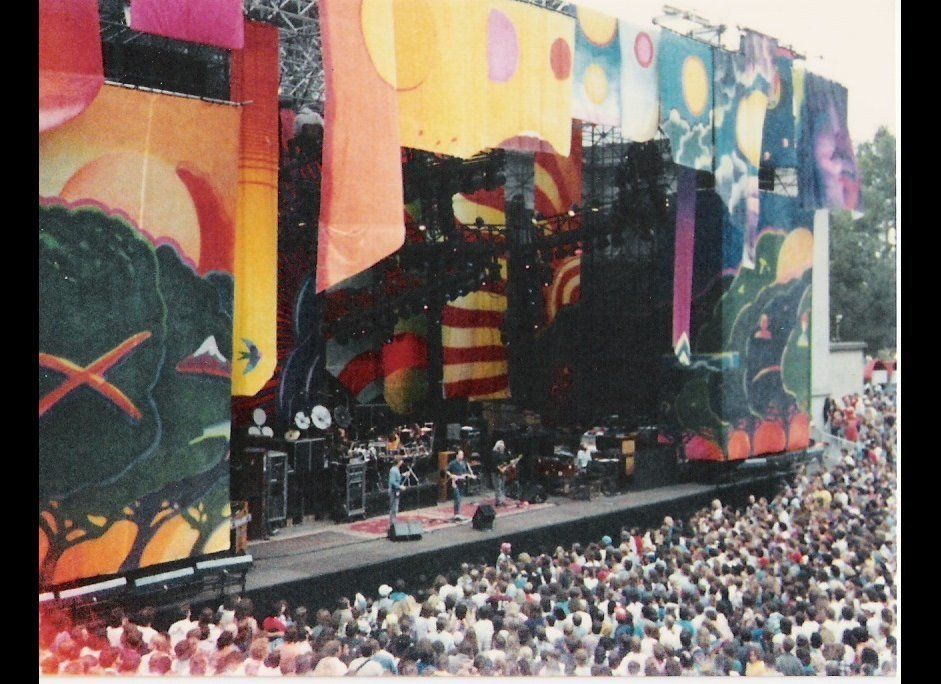 1 / 7
Tip #1
Strategic improvisation--the ability to plan, act, and make adjustments in real time--is the key to running a great organization. The Grateful Dead were masters of improvisation; not only in their music but also in the way they ran their business. They learned musical improvisation from jazz masters like Miles Davis and John Coltrane, but they also applied these skills to their business as well. Instead of selling a lot of records and doing limited touring as most bands did, the Dead reversed that model and toured year round -playing 80 shows a year. This new business model made them one of the most profitable and enduring bands of all time.
Barry Barnes