Gravity isn't kind to aging bodies, but the decades-long transformation makes for a gentle easing into wrinkles, cellulite and skin flaps.

Not so with "Gravity," a video installation by Michael Haussman. The artist asked his subjects to jump on a trampoline while he shot them at 2,000 frames per second. In the post-production stage, he steadied the subjects in the frame so that only their skin, muscles and fat jumped up and down. Add some spooky music and the finished video becomes a haunting homage to aging and decay.

"The overall effect is somewhat disturbing," explains Haussman in the description of the video on YouTube. "We see a singular subject who does not move, and yet the way in which his or her skin moves seems to suggest a kind of time-lapse aging, where they suddenly go from 18 years-old to 55 in a matter of seconds."

The hyper-aging process can transform one's perception of a subject, all of whom are naked and holding a prop. Take, for example, Haussman's first subject: a blonde woman holding her bra and panties.

"She is obviously not coming from a good place, and when she's at the bottom of the jump, she suddenly ages forty years, making her a Sunset Boulevard tragedy," says Haussman. "However when she soars up, her body is flawless and attractive and she exudes a confident beauty, making her red underwear sexually promiscuous and enticing." 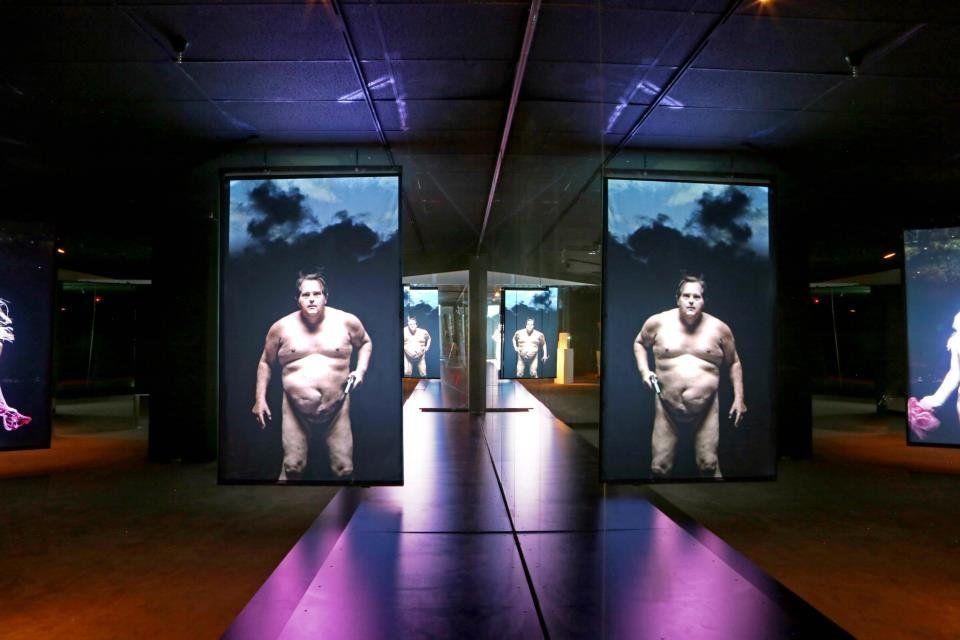 'Gravity' By Michael Haussman Speeds Up The Aging Process (VIDEO, NSFW)
50 Celebrities Who Are Aging Gracefully 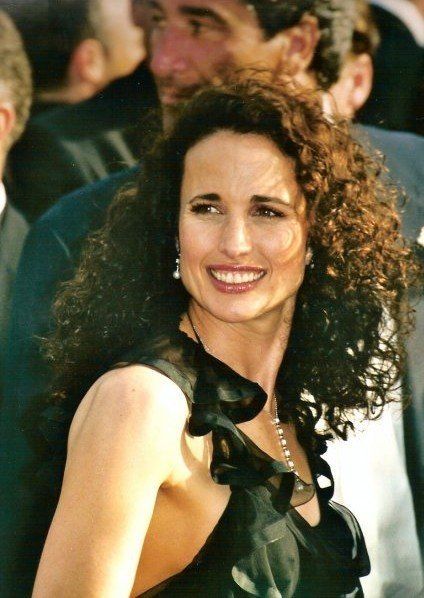 1 / 49
Andie MacDowell
While Andie MacDowell might look ageless, the <a href="http://www.imdb.com/title/tt1743904/">Jane By Design</a> star is actually 54. Still, the beautiful mother of 2 is embracing her post-50 life, and last year she told <a href="https://www.huffpost.com/entry/andie-macdowell_n_1166399">Huff/Post 50</a>, "the one rule I can break at my age is I think what I think, feel what I feel and if you don't agree that is fine with me. We are allowed to agree to disagree."
WikiMedia: