This piece contains some spoilers about "Gravity," which is out in theaters now.

Steven Price doesn't appear opposite Sandra Bullock and George Clooney in Alfonso Cuaron's "Gravity," but he may as well be the film's third co-star. Price is the film's composer and his score is so vital and unique that it's hard to imagine "Gravity" working as well as it does without the 36-year-old's contributions.

"When I started out, I thought I was being booked as a music editor for a couple of weeks. That's my background, and this is such a big film I didn't think for a second I was being hired as composer," Price, who also worked as composer on Edgar Wright's recent film, "The World's End," told HuffPost Entertainment in a recent interview.

Price, of course, did get hired, in part because "Gravity" was so different from most normal productions. The film stars Bullock and Clooney as two astronauts lost in space after their shuttle is incapacitated by runaway debris. (The only other cast members in the film provide voice work.)

"With a lot of action scores, you're competing with a lot of noise," Price said. "Say there's a big explosion: the music would conventionally have a lot of Hollywood-style percussion or brass, because that's the only thing that will cut through." But because Cuaron was only interested in allowing sounds that the astronauts would hear themselves, that wasn't necessary.

"You'd hear stuff within their spacesuits," Price said. "If they touched something, you'd hear the vibration that they'd hear, but you don't hear any exterior noises. We kind of knew the music would be responsible for all the other things. I was asked to try and tonally represent things that would ordinarily be sound. You don't hear an explosion in the film, but you might hear some pulsation in the music that reflects it. The score is doing the job of traditional sound, while the sound crew was able to do an interesting job on their own."

Despite all that attention to detail, it's Price's final "Gravity" soundtrack cue, fittingly called "Gravity," that is his score's high point. The track is both an emotional release and triumphant celebration, one that Ennio Morricone might have written on his best day. As Price revealed to HuffPost Entertainment, however, it almost didn't exist.

"That cue was literally finished the night the film was finished," Price said. "We did so many different versions of it. At one stage, there might have been a song there. That theme playing there is Ryan's [the character Bullock plays] thing. It's planted, really, at the very opening of the film, and there are various treatments of it -- most of them quite abstract -- throughout. The idea of the end was a rebirth. The theme was heard there in its most obvious and fully melodic way. It kind of felt appropriate that we went for it. It was to honor what Ryan had done. It was to honor what anyone achieves when they make the decision to live their life."

Listen to "Gravity" below. More samples from Price's score can be heard here; the full soundtrack is available now via Watertower Music. 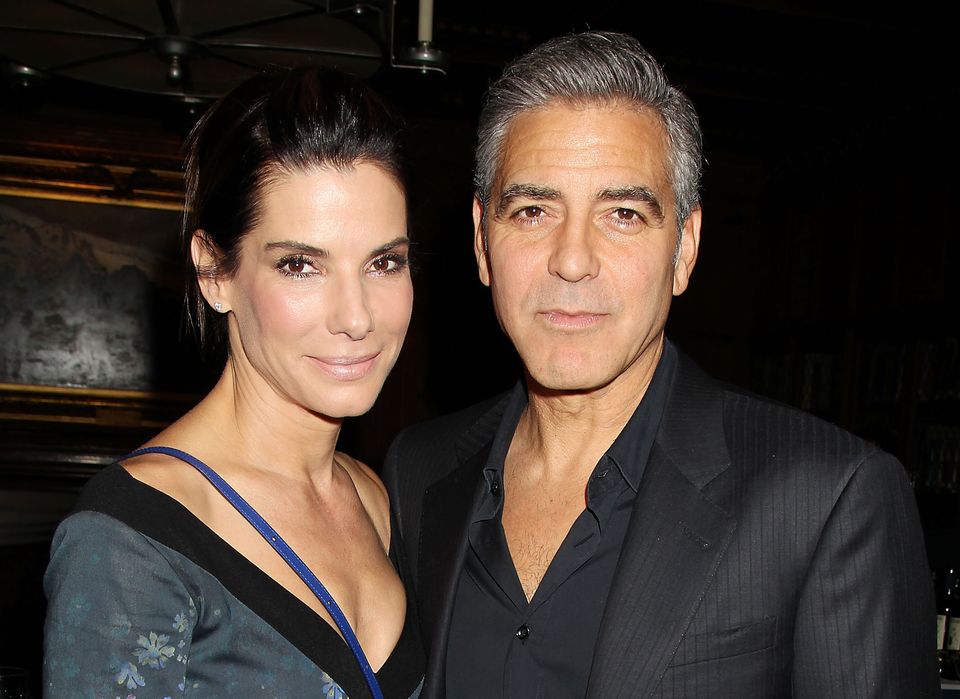