Scientists are trying to figure out what’s behind a surge in dead and dying gray whales washing up on the West Coast this year as they migrate north from Mexico to Alaska.

At least 58 gray whales have been found stranded along the coast from California to Alaska as of Thursday, CNN reports.

That’s the highest number of strandings since 2000, when 131 gray whales were found dead, the outlet noted.

Many of the whales have been washing up emaciated, having apparently starved.

The gray whale population in the eastern north Pacific spends half the year near the Alaska coast and half in the warm waters of Mexico, where mothers give birth. But they do almost all of their eating while near Alaska.

NOAA spokesman Michael Milstein told CNN it’s still a “mystery” as to why the whales are malnourished but it could have to do with warming waters near Alaska affecting the whales’ food source ― shrimp-like creatures called amphipods.

“The waters up there have been very unusually warm for a couple of years,” Milstein said, noting that scientists are “investigating” climate change as a possible culprit in the whale deaths.

Some of the whale deaths this year have been due to ship strikes ― but those events can also be influenced by how well-nourished the whales are.

“These mother whales are worn out and running on empty, making them even more susceptible to negative human interactions, including ship strikes and entanglements,” Padraig Duignan, chief research pathologist at The Marine Mammal Center, said in a statement earlier this month.

Biologist John Calambokidis, of the nonprofit Cascadia Research, told USA Today that the total number of gray whales that have died this season is likely much higher than the number found washed up. He said that, in general, only about 10% of dead whales wind up on the shore.

The Seattle Times notes that while the northeastern Pacific gray whale population is considered healthy and strong, experts are nevertheless concerned about the numbers of dead whales they’re seeing.

“It is almost too soon to tell, are we in a new world where we are going to see more mortalities in top predators like sea lions and gray whales, is this the harbinger of things to come?” Hazen said to the Times. “If we start seeing this year in and year out, that is when we should be alarmed.” 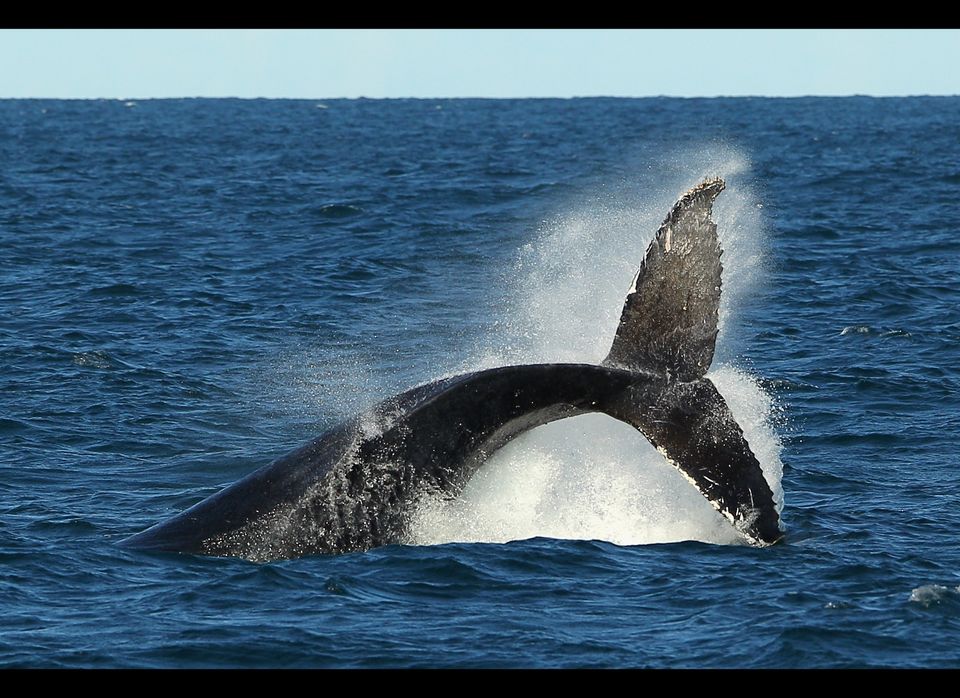