Time travel is still a long way off, but thanks to a new interactive map from the Smithsonian, history buffs and curious Chicagoans can get a glimpse of the Windy City from way back when.

Specifically, the map shows what the city looked like before the Great Chicago Fire burned everything to ground in 1871.

(See the Smithsonian's interactive map of Chicago before the fire.) 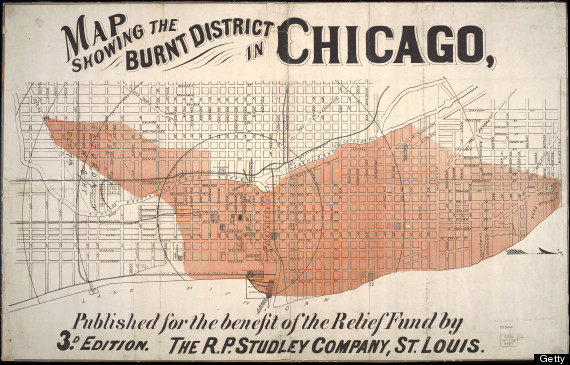 The fully-expanded pocket map from 1868 shows the city just three years before the infamous blaze, providing a cool peek into the past when the area that is now Soldier Field was Lake Michigan and Humboldt Park was just a well. Using the virtual spyglass, viewers can see the modern day overlay of the city, or flip-flop the view to see the map from the past over the bustling metropolis of 2013.

Map expert David Rumsey detailed the map for the Smithsonian, and explained some of the development patterns of the city that were already taking shape back in the 1960s.

“Chicago did grow to the east, because it filled [Lake Michigan] in." Rumsey said. "That’s one thing that’s really exciting about this map. Put the lens on the shoreline and you’ll see how much land was added compared to the old map."

PHOTO GALLERY
The Great Chicago Fire: Before, During And After 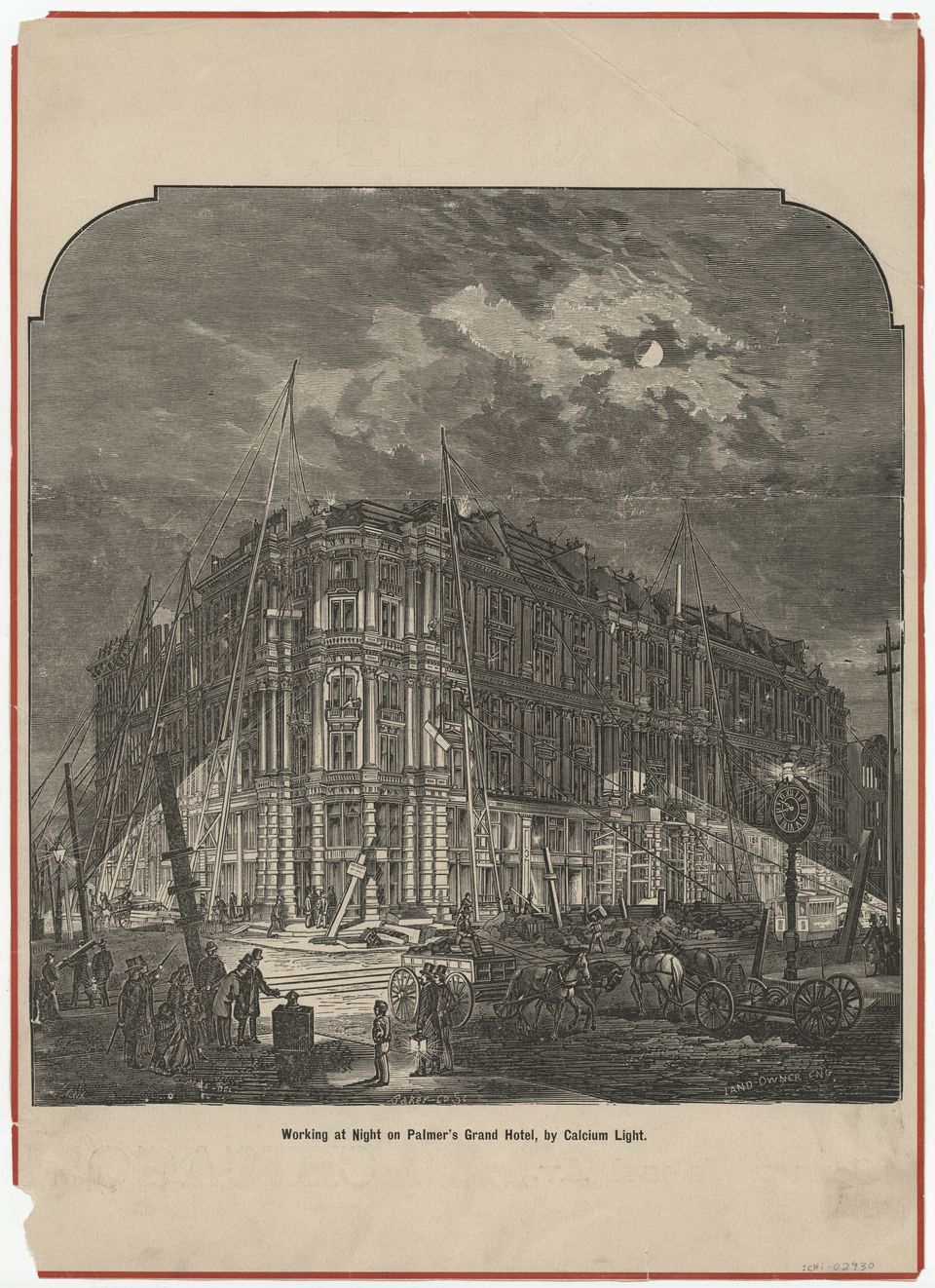