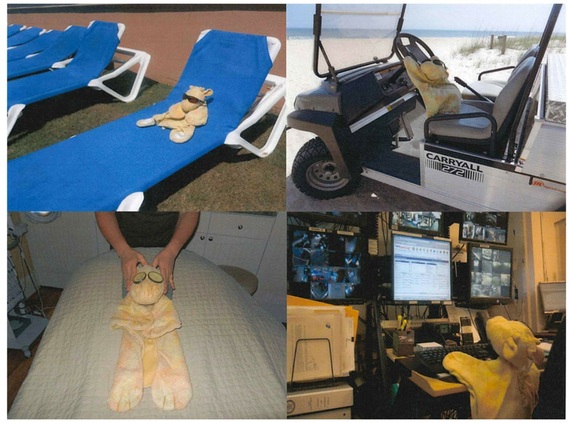 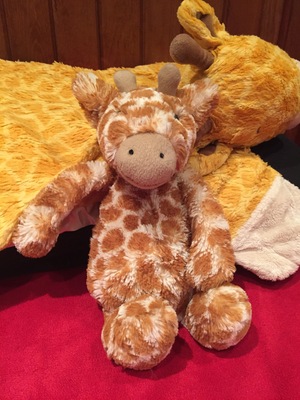 CEO of Fountainhead Commercial Capital and Author of The Entrepreneur's Secret to Creating Wealth: How The Smartest Business Owners Build Their Fortunes