“Wonder Woman” fans got the treat of a lifetime last week when the film’s stars walked into a film screening to surprise a theater filled with viewers.

A New York City screening of the film was running 30 minutes behind schedule, The New York Daily News’ Joe Dziemianowicz reported. But all was understood once Gal Gadot and Chris Pine walked in.

“Wonder Woman” director Patty Jenkins, costar Robin Wright and other associates joined them, as they told audiences they didn’t want to miss the chance to come by and say hello.

In a video posted to YouTube, Gadot narrates as the group gathers in the hallway outside the theater, giddy with excitement.

“We’re going to say, surprise!” Gadot says on camera. As she walks in, the theater erupts with applause and screams. 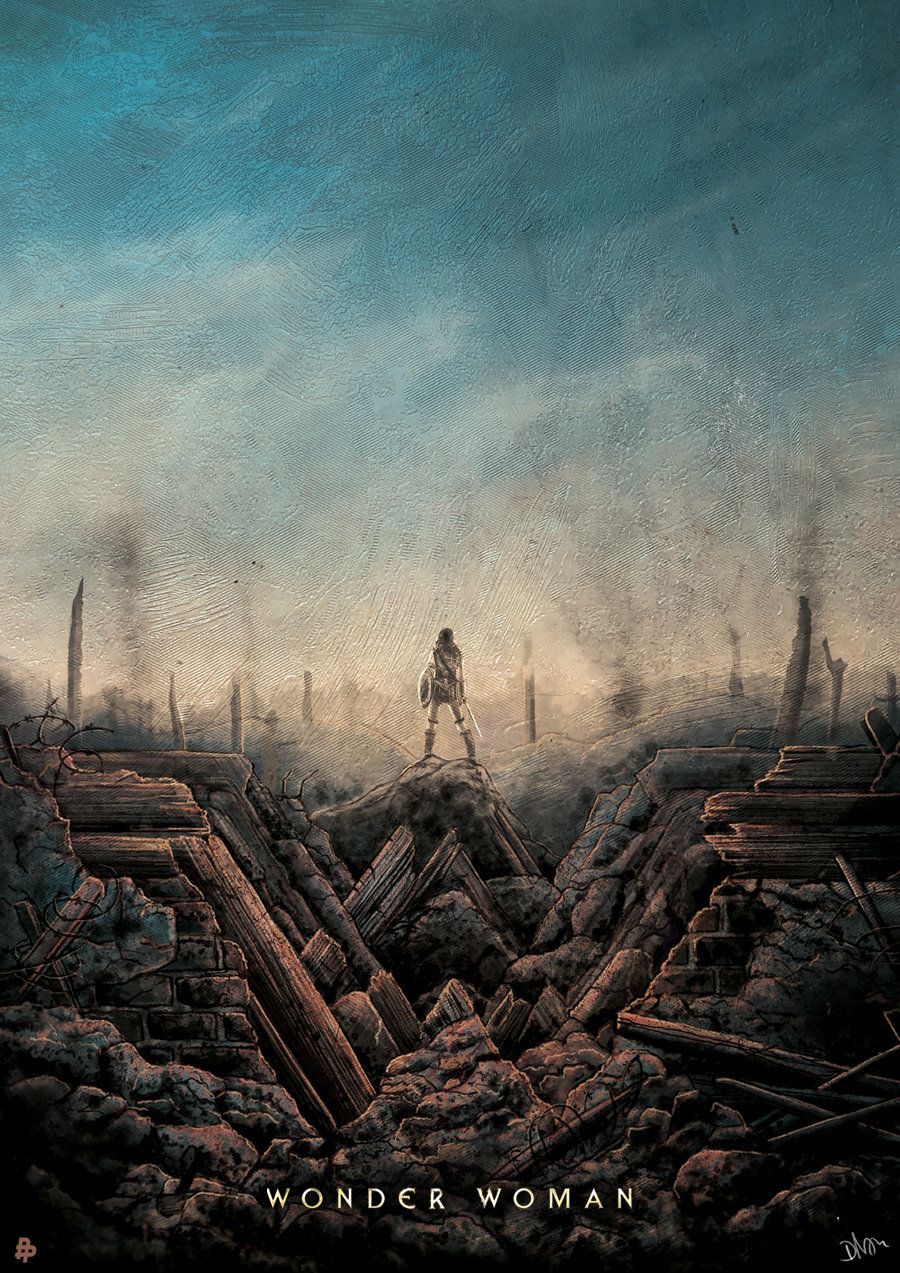