When the Religious Right first rose to prominence in the 1980s, its main opposition came from those who were quick to argue that social conservatives had no monopoly on religion, that liberals and moderates could be religious too. While of course true, this approach proved largely ineffective, as the influence of religious fundamentalists has only seemed to grow with each election cycle.

In recent years, however, a new group of Americans has stepped forward to challenge the Christian Right. A secular movement, fueled by the country's millions of long-overlooked nonbelievers, represents a powerful and previously unseen opposition to the political agenda of religious conservatives.

As I explain in my new book, "Nonbeliever Nation: The Rise of Secular Americans" (Palgrave Macmillan, $27), with the religious right now standing as a behemoth in the American political arena, appreciation of personal secularity has never been stronger.

For millions of Americans, openly identifying as secular has become a way of making a statement, of affirmatively pushing back against politically mobilized religious fundamentalism.

Though the secular movement is new, nonbelievers in America are certainly not. We are frequently told that America is a very religious country, but rarely are we reminded that a strong current of religious skepticism also flows through the nation's history and culture. Atheists, agnostics, humanists, and nonbelievers of all stripes can be found prominently throughout the American narrative. Here is a list of nine important religious skeptics in American history. 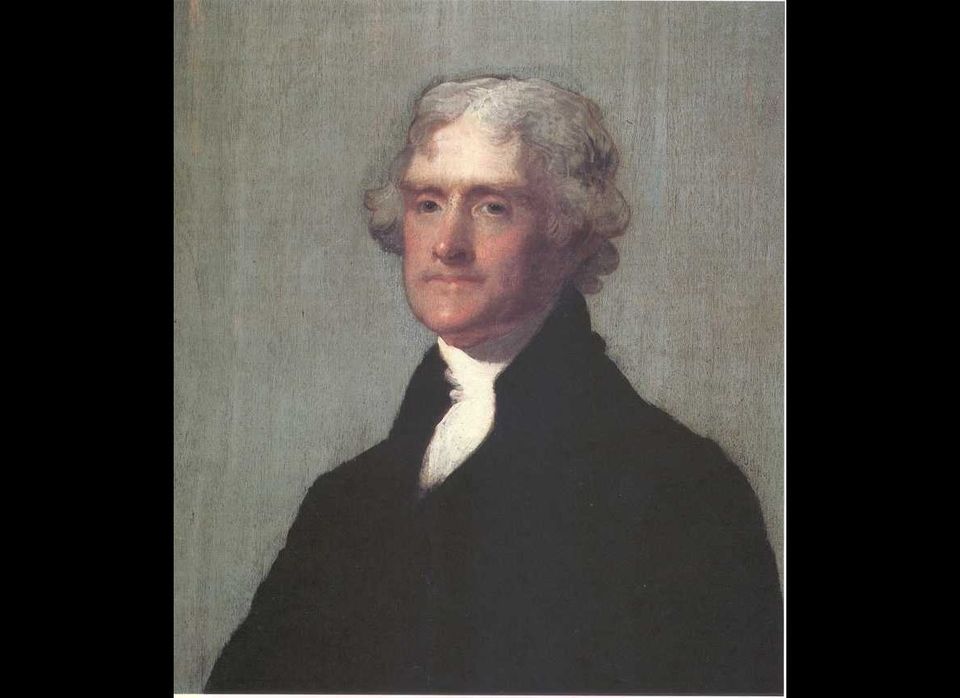 1 / 9
Thomas Jefferson (1743-1826)
Before the discoveries of Darwin in the mid-nineteenth century, open atheism was rare even in intellectual circles. Those who were religious skeptics and reason-oriented in their thinking often tended to be Deists, believing in a non-intervening, "watchmaker" type of divinity. Such were the beliefs of many of America's founders, particularly Jefferson, who edited his Bible to remove references to miracles and other supernaturalism. "Question with boldness even the existence of god," he told his nephew. He also wrote, "The day will come when the mystical generation of Jesus, by the Supreme Being as his father, in the womb of a virgin, will be classed with the fable of the generation of Minerva in the brain of Jupiter."
Wikimedia: Tom