A German teen risked jail time in Egypt in exchange for the thrill of a lifetime: a climb to the top of the Great Pyramid of Giza.

Andrej Ciesielski, 18, broke a decades-old law by scrambling up the limestone blocks of the 4,500-year-old Pyramid of Khufu last week.

He also brought along a camera, and filmed himself making the climb through the smog.

"It took me around 8 minutes to reach the top," he wrote on his blog. "Climbing down took me 20 minutes. Safety first!"

Once he got to the bottom, police were waiting for him.

"When I got back down, the police were quick to take me to the station and question me. They also had a look at my camera to see what I had been up to," Ciesielski told the Telegraph.

Here's what he had been up to:

“At first, they wanted to take me to the German embassy, but after a while I was released without anything further happening," he told the newspaper.

Climbing the pyramids was once common in Egypt, but the act has been illegal for decades.

Ciesielski has made something of a habit of climbing things. His Facebook page is full of images taken from rooftops around the world.

Here he is in Cairo:

"I do roofing because I love it. It makes me feel free. The first time I sat on the edge of a roof was a real adrenaline kick but now it’s become quite normal to me," he told Caters News in 2014. “I’ve never had an accident because I’m always very careful and I think twice before doing anything." 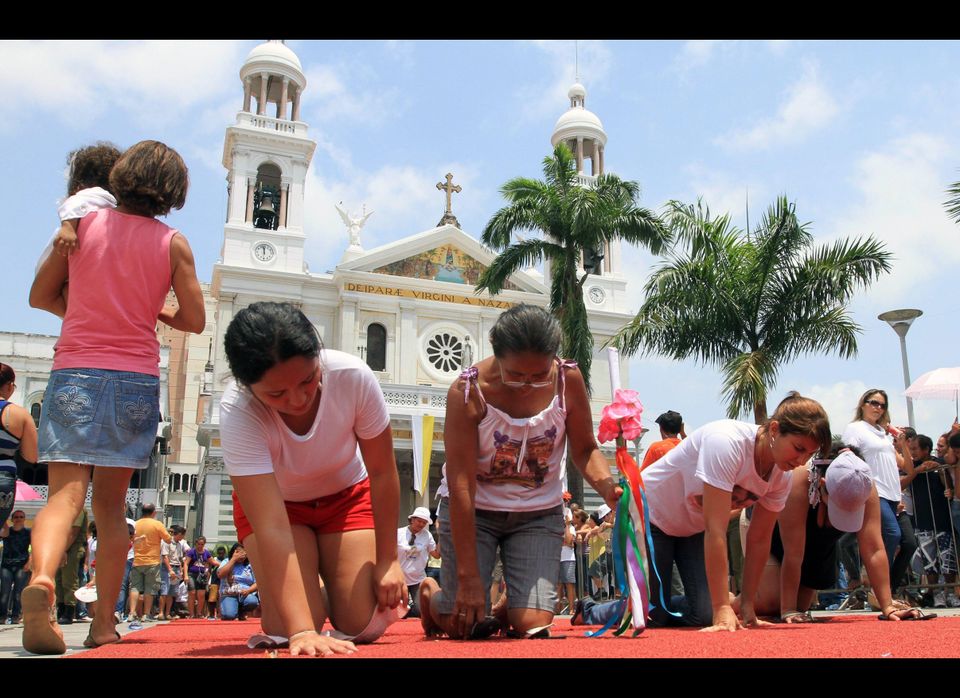