This year marks a milestone anniversary for the MTV Video Music Awards. Over the past 30 years, the music show has delivered some of the wildest and most memorable moments in pop culture history.

In 1984, the annual event debuted with a performance of "Like A Virgin" by Madonna. Michael Jackson, Nirvana and TLC, among many others, left their mark in the years that followed. Then, in 2000, Britney Spears stole the crown to become Queen of the VMAs with a half-naked rendition of "(I Can't Get No) Satisfaction" and "Oops! ... I Did It Again!" Her reign would continue through a python performance and a kiss with Madonna.

It's clear the MTV VMAs -- with its hijacked speeches, meat dresses and surprise baby announcements -- rarely fail to deliver.

Check out some of the greatest moments from the show below. Watch the 2014 VMAs live from Inglewood, California, Sunday, Aug. 24, at 9 p.m. EST on MTV.

PHOTO GALLERY
The Greatest VMA Moments Of All Time
Download
Calling all HuffPost superfans!
Sign up for membership to become a founding member and help shape HuffPost's next chapter
Join HuffPost 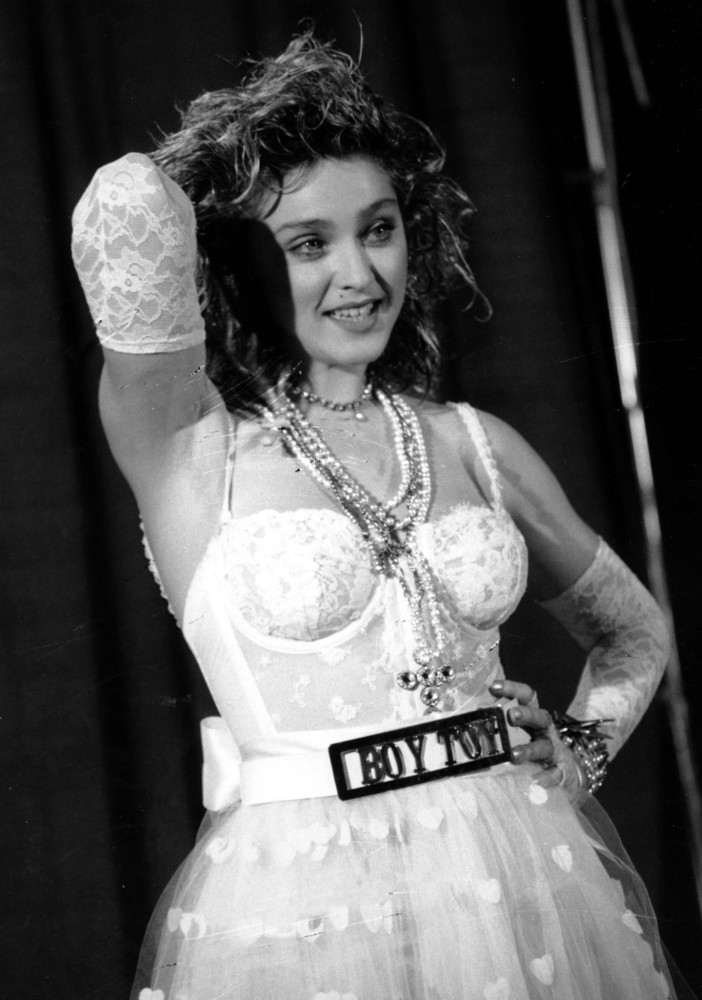 1 / 30
1984
Madonna poses at the MTV Video Music Awards on Sept. 14, 1984, in New York's Radio City Music Hall. The singer was nominated Best New Artist in a video. She performed "Like A Virgin" that year. (AP Photo)
ASSOCIATED PRESS