BERLIN, Aug 4 (Reuters) - The European Central Bank (ECB) has saved Greece from bankruptcy for the time being by securing it interim financing in the form of additional emergency loans from the Bank of Greece, German newspaper Die Welt said on Saturday.

The ECB's Governing Council agreed at its meeting on Thursday to increase the upper limit for the amount of Greek short-term loans the Bank of Greece can accept in exchange for emergency loans, the newspaper said in an advance copy of the article due to appear in its Saturday edition.

Until now the Bank of Greece could only accept T-Bills up to a limit of 3 billion euros ($3.70 billion) as collateral for emergency liquidity assistance (ELA) but it has applied to have this limit increased to 7 billion euros, the daily said, citing central bank sources.

The ECB Governing Council gave this wish the green light, the paper said.

The move should enable the Greek government to access up to an extra 4 billion euros of funds, the paper said, adding that this should ensure the country keeps its head above water until the "troika" of the European Union, the European Central Bank and the International Monetary Fund decide on the disbursement of the next tranche of money from its aid program in September.

Below are the unemployment rates of nations inside the Eurozone:

PHOTO GALLERY
Unemployment Across the Eurozone
Download
Calling all HuffPost superfans!
Sign up for membership to become a founding member and help shape HuffPost's next chapter
Join HuffPost 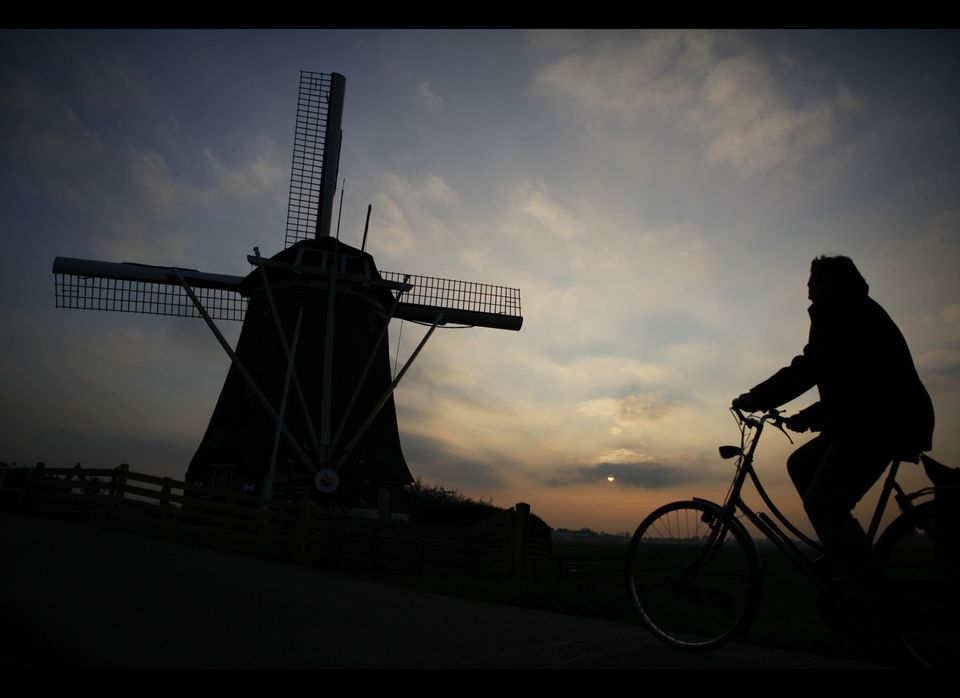