ATHENS, Greece -- Less than three weeks before Greeks head to the polls to elect a government and prime minister, the leader of the main liberal-conservative opposition party is calling on Greeks to embrace the reforms ahead.

New Democracy President Vangelis Meimarakis told HuffPost Greece his party is ready to govern the cash-strapped country and implement the reforms Greece and its international creditors agreed to last month in a controversial bailout deal.

“More than ever, Greece needs to regain the stability, security and trust which the Tsipras government demolished,” Meimarakis said. “The new government needs to rise up to the challenges of the times."

In return for bailout funds, the Tsipras government promised its creditors that Greece would implement severe austerity measures and institutional reforms. Tsipras was able to shepherd the reforms through the Greek parliament with support from the opposition, but several members of his own Syriza party disapproved and left the party. Tsipras now returns to the Greek voters, asking them to vote him into office once again on Sept. 20.

New Democracy was part of the coalition government that preceded the Tsipras cabinet. The party has thrown its weight behind the bailout deal, arguing that many reforms are necessary. However, it blames Tsipras and his fellow party members' maneuvering and negotiation tactics for making a bad situation notably worse.

Meimarakis said his party wants to move ahead quickly with implementing the bailout plan, arguing it is the only way for business to return to Greece. “Structural changes are needed,” Meimarakis said, pointing to proposals aimed at overhauling administrative services, the education system and regulations for foreign investment.

He also stressed his party is willing to work as part of a coalition government. "The national interest is our first preoccupation. I believe in co-operation, understandings, consensus," said Meimarakis.

Recent polls indicate Meimarakis may have a shot at joining a coalition. The most recent voting intention poll shows Syriza and New Democracy are close, with Syriza leading by just one percent. 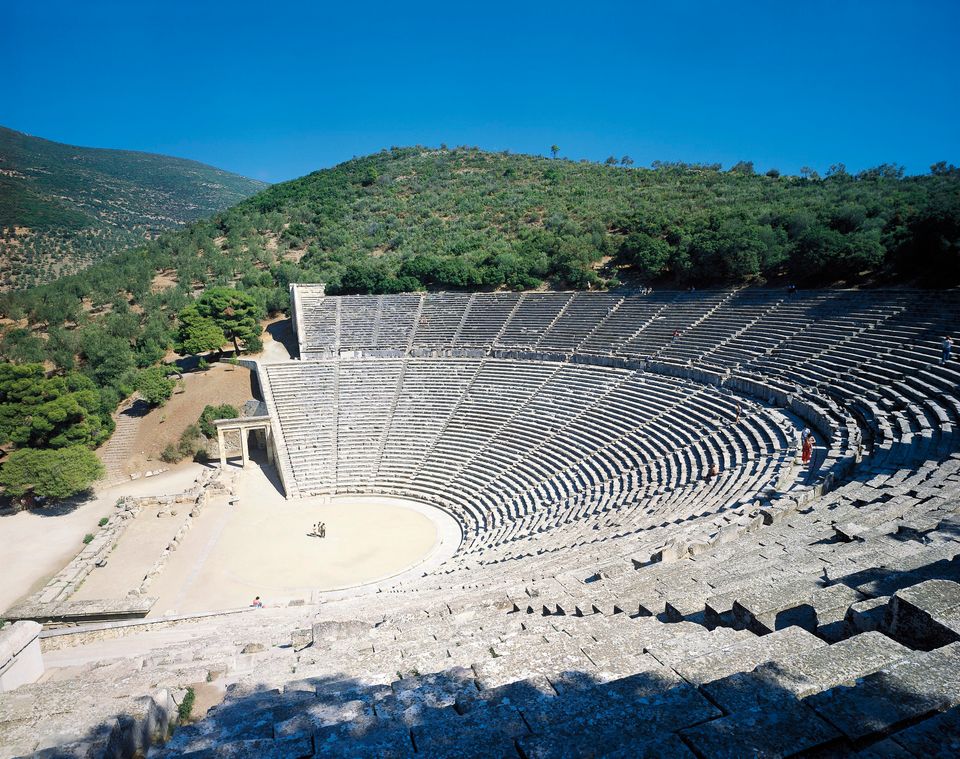