You could call it "The Greek Connection."

An Athenian and his wife are lured by the description of an environmentally friendly safari lodge on the coast of Tanzania north of Dar es Salaam. They fly off, looking forward to watching elephants bathe in the sea, stiff-gaited giraffes graze off tree tops, and flamboyant birds dart through the tropical forest. The website for this "award-winning ecochic property" promises "a heady mix of river, bush, and beach," "where enthusiasm for nature is contagious."

They expect to be blown away by trips down the Wami River past hippo wading pools, the sight of lion tracks in the sand when they take an early morning swim, fusion menus of seafood caught just hours earlier. But they have no inkling that they will be most affected by the people.

"We went there by chance four years ago," said Takis Panagiotopoulos, an Athenian businessman, when we talked just before Easter, "found Costas, and have been involved ever since."

It's not every day you run into a Greek-owned safari lodge in Africa. For although the continent has thousands of diaspora Greeks, they are apt to live and work in cities. Costas Coucoulis, who founded Saadani Safari Lodge, could have been one of them. His parents had left the island of Samos to set up a meat-food business in Burundi and he was born there in 1966. They sent him to Greek schools -- there's been a small community there since the 1930s -- and after attending university in Athens, he returned.

Costas writes in an e-mail:

I could have stayed on and helped my parents, like my brother, but you could say the Burundi Civil War changed my attitude toward life. I wanted to do something more than just survive and make money. I've always been passionate about nature, and when I went to Saadani on safari in the late 90s, I knew I'd arrived in the land of my dreams. In 2001 I took a giant step, got permission to buy land and build the lodge, the only one in the then Saadani Game Reserve (now Tanzania's newest National Park), and I put everything I had into it, especially my ecological ideals.

I've tried to make the lodge as compatible with the environment as possible, using solar panels, local materials, and labor. Initially, I was focused on protecting the wildlife and their habitats, but I soon realized that it's not just nature we need to protect, it's the people in the region. I began to see how unjust it was for me and my European guests to have all the comforts I could offer -- fresh water, baths, as much food as they could eat -- when the villagers had to get their water from the same pool their animals drunk from, when they could die of malaria because they didn't possess the pennies needed to buy preventive medicines or mosquito nets that cost less than one euro.

But I want to clarify something. In Africa, you don't find unhappiness in the European sense. Africa isn't just the image of war and starvation that sells in the 'civilized' world. The people who live here, if they manage to find a piece of bread to eat every day, they're happy. And if they can go to school, get some education to enable them to overcome that grinding poverty, then they'll make less of an impact on the nature that impresses us all so much. Take poachers, for example. They hunt animals in order to feed their families. But if you give them jobs, then they turn into the best guards in the parks.

When I understood this, I decided to make the lodge into a resource to help the communities around it. To use its profits to give the people the things they so desperately need.

By the time Takis and his wife, Lena, arrived at Saadani, Costas and his small team had already installed a wind generator that would pump clean water for the village of Saadani. They had repaired and equipped a small rural clinic which provides basic first aid, put on a play about AIDS, and organized litter collection. They'd also rebuilt an elementary school.

And that's not all. Because Costas views investment in education as key to enabling people to overcome poverty and thus reduce the impact of humans on nature, the Saadani Safari Lodge also pays the fees (150 euros/year/per student) for 20 local teenagers to attend high school.

Then two years ago he started a foundation called SANA -- Saving Africa's Nature in Tanzania to raise money and run the different projects.

The next goal was still more ambitious: to create a health center in Gongo that will serve a catchment area of at least four other villages -- with a total population of 11,000 -- in the Bagomoyo district, which is one of Tanzania's poorest. Illnesses like HIV/AIDS, malaria, and malnutrition are rife, while infant mortality is high. Expectant mothers and seriously ill people must walk up to 15 kilometers to reach the nearest hospital. Many die on the way. So, apart from providing general health care, the center will offer Maternal and Child Health services to save the lives of women and many infants who die during or after birth. 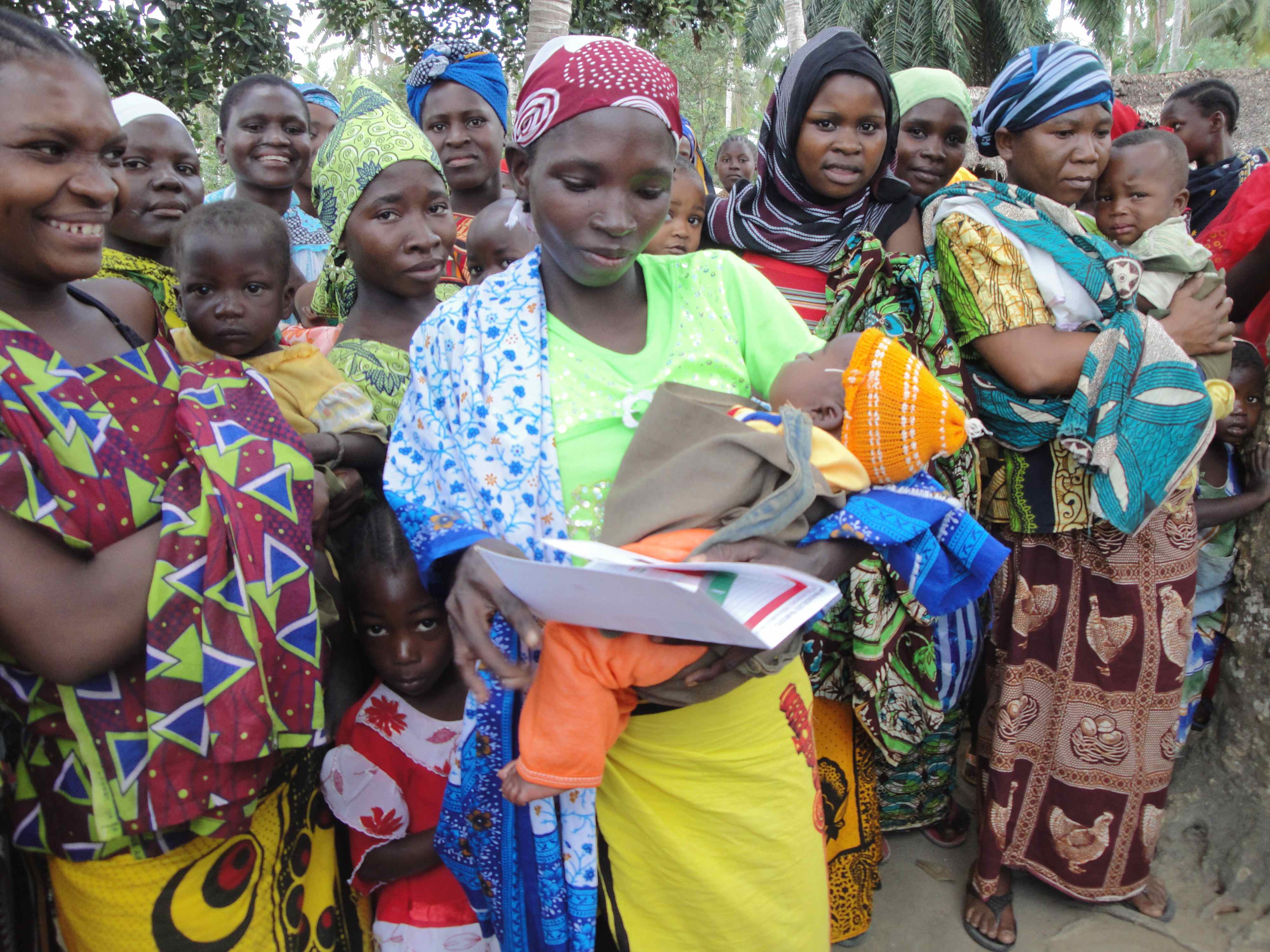 Since then Takis has been using his wide circle of contacts and friends to help SANA raise money among Greeks at home and abroad for the Gongo Health Center. Ms. Chryssa Botou, another Athenian and London resident, who worked in Gongo, has put praise-worthy efforts into reaching other diaspora Greeks.

Just because we're in the middle of a crisis ourselves doesn't mean we don't think of others. Our targets are reachable.We only need about 10,000 euros more to complete the construction phase of the project, on track for mid summer. Then we'll have to raise more funds for medicines, equipment, and staff. Once that's done, we'll turn over the running of the center to the Tanzania government, under SANA's supervision.

We're proud that all the money for this dream has come from Greeks, and we'd like to keep it that way. But if anyone else want to contribute, there are many other projects that would welcome their help. For example, Costas started up an organic vegetable farm, with expertise from a volunteer Belgian agronomist named Thomas Wouters and 15 local women. The lodge buys its vegetables from them now instead of from shops in Dar-es-Salaam, and you should see the smiles on their faces. They also want to create an ecological studies school.

When you go to SANA's website, one of Costas Coucoulis's mottos greets you, writ large on a blank screen:

Or as Takis Panagiotopoulos adds,"You could change the lyrics of the old song: 'Bongo Bongo, we don't want to leave the Congo to Bongo, bongo, we'd love to help the Gongo'."