In 2005, Major League Baseball became the first pro sports league to partner with the Natural Resources Defense Council (NRDC) on a league-wide greening initiative. Since the launch of the partnership, virtually every MLB team has established environmental initiatives at their ballparks and are now making an effort to track their successes. To mark the start of the 2012 season, Earth911 is giving 10 teams a well-deserved pat on the back for doing their part to protect the planet. From massive solar installations to ballpark composting, here’s how your favorite teams are embracing sustainability.

Green Baseball Teams That Are Helping To Save The Planet 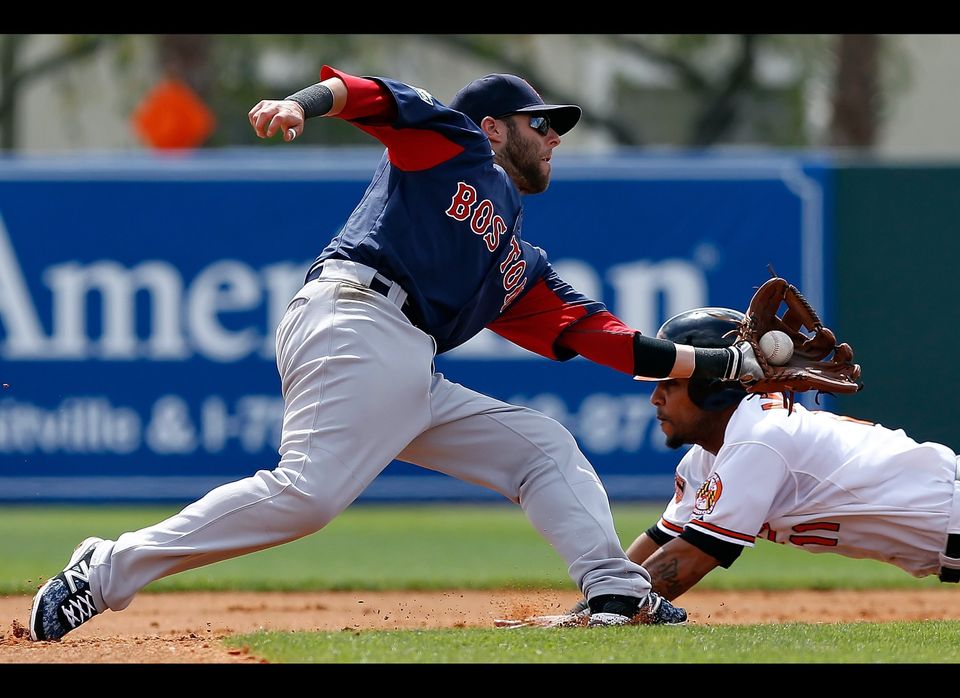 1 / 11
1. Boston Red Sox
The Boston Red Sox began their partnership with NRDC in 2008, enacting a <a href="http://boston.redsox.mlb.com/bos/ballpark/gogreen.jsp" target="_hplink">five-year plan</a> to bring eco practices to the team's historic home, Fenway Park. The plan, which was formally announced last September, will culminate this year in time for the 100th birthday celebration of "America's Most Beloved Ballpark." The organization installed <a href="http://boston.redsox.mlb.com/bos/ballpark/gogreen.jsp" target="_hplink">solar thermal panels</a> on the roof behind home plate in 2008, which help heat water used throughout the facility. The panels replace 37 percent of the natural gas traditionally used for the process - helping the team avoid 18 tons of CO2 emissions annually, according to the ballclub. All beverage cups, napkins, food containers and wraps served in the stadium are made from recycled materials, and fans can easily recycle their waste at more than 100 recycling bins placed throughout the stadium. The lawnmowers used to maintain Fenway's lush, green grass are also powered by biodiesel. <a href="http://boston.redsox.mlb.com/bos/ballpark/gogreen.jsp" target="_hplink">Read more</a> about the five-year greening plan at Fenway Park, the home of the Boston Red Sox.
Getty