Great news, "Lord of the Rings" junkies. The Hobbiton film set -- the village where the films were made, which was turned into a tourist attraction in 2002 -- opened the Green Dragon Inn up to visitors on December 1. The structure, which was also used to film scenes in The Hobbit, is now a working pub.

An official ribbon cutting was important enough to draw the likes of New Zealand Prime Minister John Key, as well as several actors who played hobbits in the films.

The interior of the Green Dragon is intricately detailed -- it is, after all, part of a movie set. NoosaNews writes that an 80-person was required to transform the pub into working condition.

The Daily Mail writes that with the release of "The Hobbit," Hobbiton manager Russell Alexander says he estimates 100,000 visitors over the next year.

Take a look at the newly opened Green Dragon Inn pub in the gallery below.

PHOTO GALLERY
The Green Dragon Inn From The Hobbit 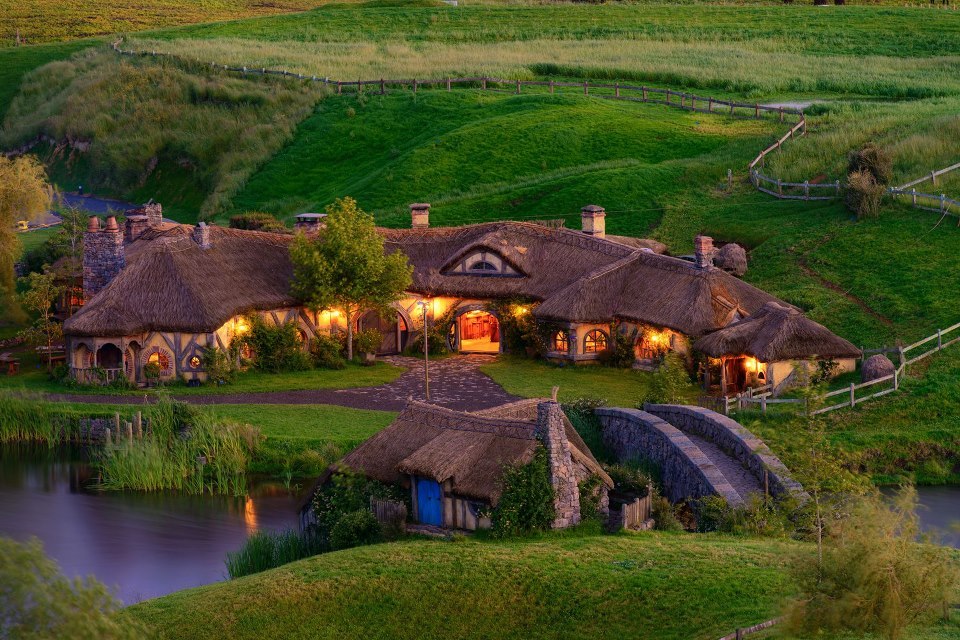