If you like the Dr. Seuss classic "Green Eggs and Ham," you're in luck. You'll soon be able to watch it in a house and with a mouse, here and there and anywhere!

Hot on the heels of the announcement of Netflix’s “Full House” revival, the streaming service has revealed plans to resurrect another blast from the past. This time, it’s a TV show based on the bestselling 1960 children’s book.

Netflix, with the help of the Dr. Seuss estate, executive producer Ellen DeGeneres and Warner Bros. TV Group, will be creating a 13-episode animated series based on "Green Eggs and Ham," Variety reported. The show will be available in the 50-plus countries where Netflix operates.

“We’d love to share some happy news
based on the rhymes of Dr. Seuss.
Green Eggs and Ham will become a show
and you’re among the first to know.”

On her talk show this week, DeGeneres said the Dr. Seuss series won’t be available to stream till 2018, but promised that it’d be well worth the wait.

“It’s going to be cutting-edge animation. It’s never been done on television before. It’s very, very cool,” DeGeneres said. “I’m excited about it.” 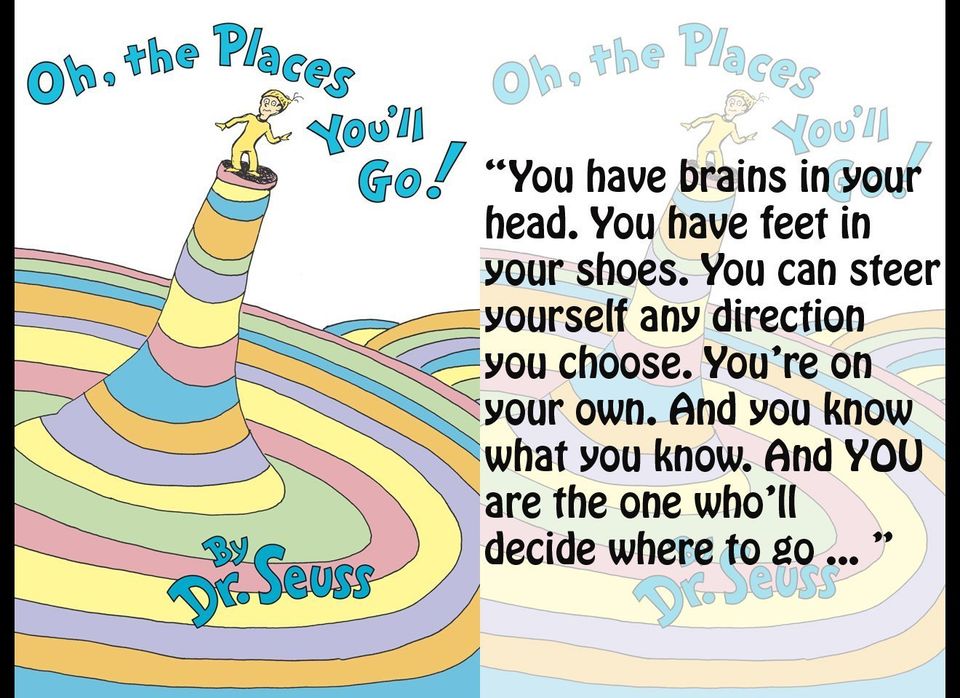